Joe Cole Shirtless Actor: Gay, Girlfriend and Other Stuff. Who is your best bet for the next big thing in Hollywood? If you are our friend Deena, it would be 27-year-old British actor Joe Cole who calls himself The Other Joe Cole on Instagram.

Here’s a photo of Joe Cole shirtless courtesy of Interview Magazine which profiled the British actor as one of the promising members of Young Hollywood. 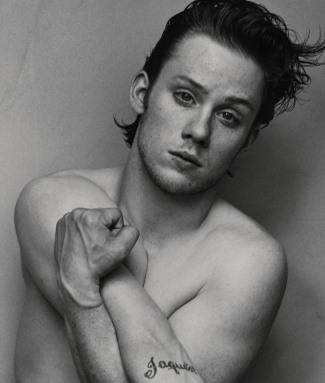 Now, our friend Deena is loving Joe because of his role in Peaky Blinders which she is watching on Netflix. We still have to watch it ourselves but Deena says it is really good so we will be binge watching it in the coming weeks to why she is all about Joe these days. 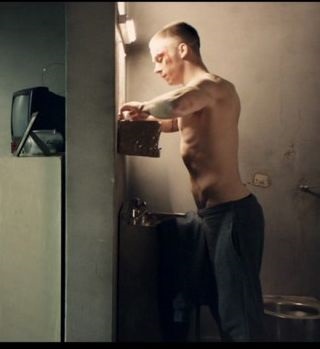 Ain’t you scared for the guy? 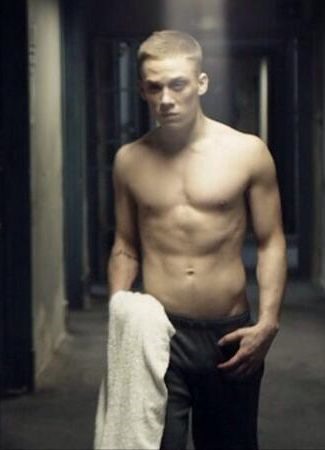 Is Joe Cole Gay or Straight? Does he have a girlfriend? He is straight but he played a cross-dressing boxer in the BAFTA Award-nominated short film, Slap. It looks like he does not have a girlfriend at the moment which means you can go ahead and call him your imaginary boyfriend.

Anyhoo, here’s Joe as the cross-dressing boxer Connor in Slap: 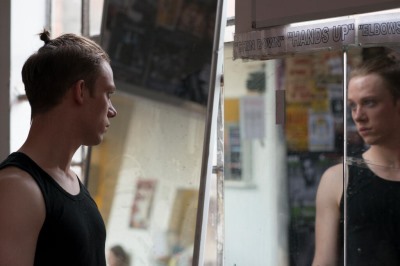 How did you find your cast? Joe Cole is just fantastic, when did he come on board?
Nick: I met Joe at the Watersprite film festival and we briefly exchanged contact details in case there was anything we could work on together. I had seen him in a few other things, it was only a couple of months later that I started to work on Slap and Joe was always in my mind from day 1. Joe was perfect because he had the masculine physicality and the soft and beautiful facial features needed for both sides of the character. It was important to me that the character didn’t look like a joke when he was wearing makeup. He needed to look elegant and beautiful. 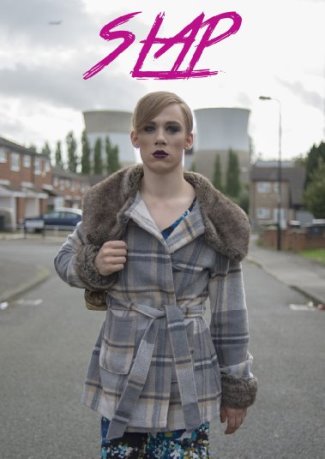 He sure is pretty, ain’t he? Anyhoo, we’re off to start binge-watching Peaky Blinders to see if Deena is correct in her assessment of Joe.

Update: By the way, for the non-Brits among us who are wondering why Joe Cole is calling himself The Other Joe Call in his social media accounts, it’s because there is a famous British footballer also named Joe Cole. We actually blogged about him back in 2009. Check it out: Joe Cole Football Underwear.