Jody Latham Shirtless, Underwear, Gay or Girlfriend. More than ten years later, we are updating this post we wrote about actor Jody Latham to bring you more shirtless fabulousness from our favorite British cutie. Did you know that he posed for Cosmopolitan Magazine’s Everyman campaign? 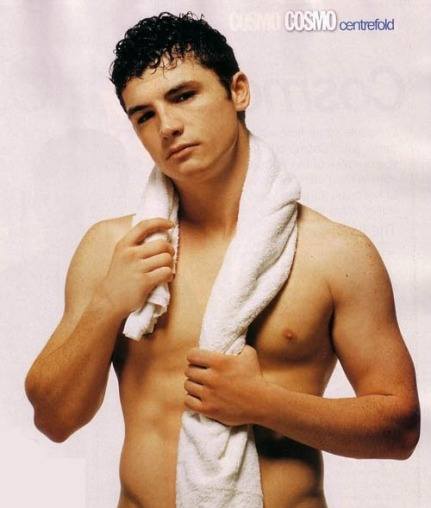 If we remember correctly, the Everyman campaign seeks increase awareness for men’s cancer and aims to encourage Cosmo’s female readers to encourage the men in their lives to go for cancer checkups. It’s a unique and practical strategy, if you ask us and we are glad that our imaginary British beau has been a part of the campaign. 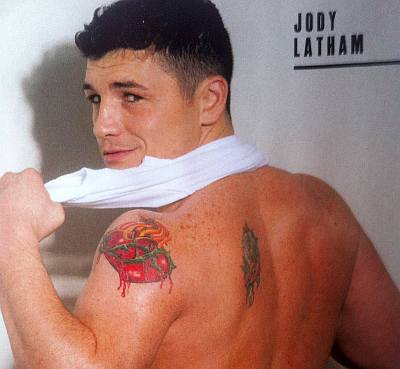 Pic above is from a photoshoot for Attitude Magazine. 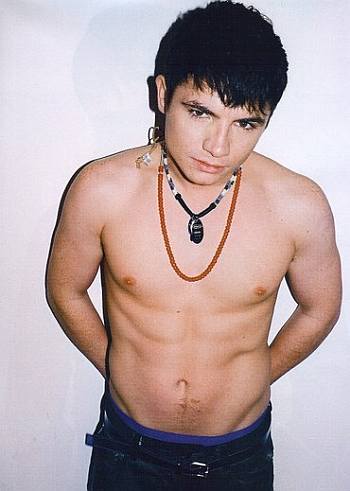 Posing in undies with Elliot Tittensor and a lucky sandwich. We’re jealous of you girl! 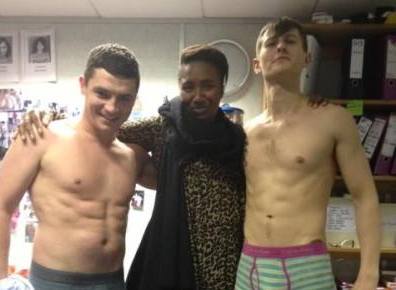 Jody Latham Gay or Straight? He is straight but not narrow. He is definitely an ally to the LGBTQ community. In 2014, he starred in the short film, Mirrors, which aims to challenge homophobia and people’s ideas of homosexuality. 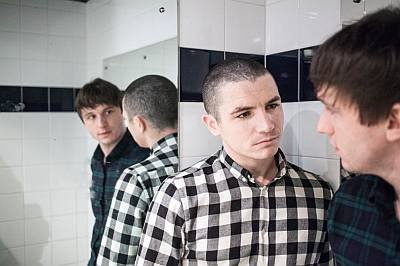 He says of the experience of kissing co-star Liam Boyle: “For me it’s breaking barriers – it’s the first time I’ve ever played a gay character. I didn’t think it would be as much of a challenge as it actually was when it came to filming the intimate scenes but in reality it’s just another role, it’s about staying focused and making it believable. I was a little bit giggly at first and then I settled into it. I’ve known Liam for 10 years – a little kiss isn’t going to hurt.”

Jody Latham Girlfriend or Relationship Status. Is he dating anyone at the moment or is he single and available? We do not know but we will update this post when we find out. However, in the past, he dated Sarah Byrne (with whom he has a daughter named Sadie) and singer Tulisa Contostavlos. He also has a son, Jack, who was born when the actor was in his teens.

…..
Jody Latham: Shirtless Hot Chef of Hell’s Kitchen (19 April 2009). Aww. He’s so cute and dreamy. Though he’s the first one to be kicked out of Hell’s Kitchen, Jody Latham is not regretting the experience of being a part of the show and is planning to open his own gastropub. 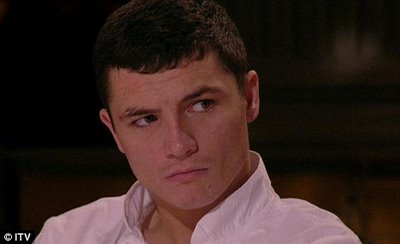 Says the cutie actor: “I had a great time and I have learned plenty to help me with the launch of my gastropub in Lancashire next month. Marco has said I can come back and spend time in his kitchens and call him any time for advice, so I am walking into this venture with some expert help.”

Good luck on your venture, Jody. For Jody fans who’d like to see him shirtless (hehe), here’s a picture. Awesome, eh? 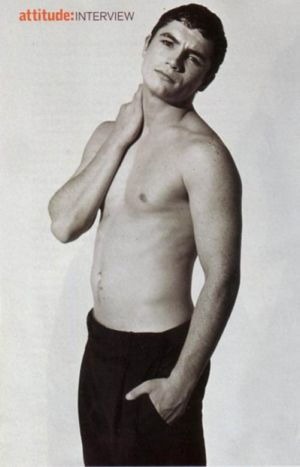 Speaking of shirtless British dudes, what do you think of this latest Dev Alahan (played by Jimmi Harkishin) storyline where he is totally exposed by his angry girlfriend? It’s a creative way to get revenge, that’s for sure so we don’t blame Dev’s gal for going to this extreme. Hehe. 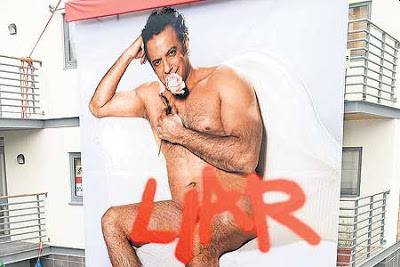 Anyhoo, The Mirror tells us more about Dev and Tara: “Corrie Casanova Dev Alahan is hilariously exposed as a bare-faced love cheat tonight – in a giant NUDE poster. The womanising shopkeeper, played by Jimmi Harkishin, finds himself humiliated by scorned girlfriend Tara (Ayesha Dharker). Unsuspecting Dev is down on one knee to propose in front of her latest ‘art project’ when the 30ft high n*ked picture is suddenly unveiled – with only the word LIAR spray-painted on it to hide his modesty.”