Joaquin Ferreira Shirtless, Underwear, Gay Straight. Huh, did you know that our imaginary Argentine beau starred in an adult film? We do not know the title of said movie but, in a 2017 article on the Mexican newspaper El Debate, he was quoted as saying that he does not regret doing so because it helped make him become the person he is now. 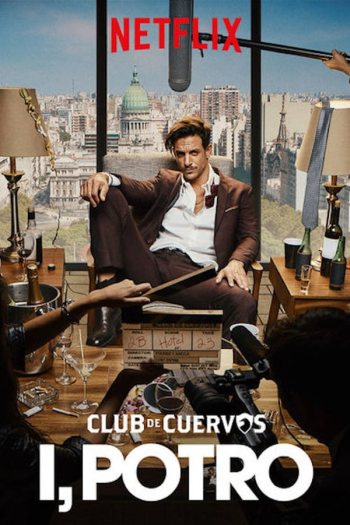 Here’s what he said as translated from the Spanish original: “I have absolutely no regrets. (The video) has helped my career, to be able to pay for my studies, so it is a subject that I do not like to touch, because that is not me, because that was a very young person, when I did it five years ago I was just arrived here, a little lost in life, but acting was my goal and it’s what helped me pay for my studies, I’m not going to deny it either, it’s a job like any other, you do what you can”. 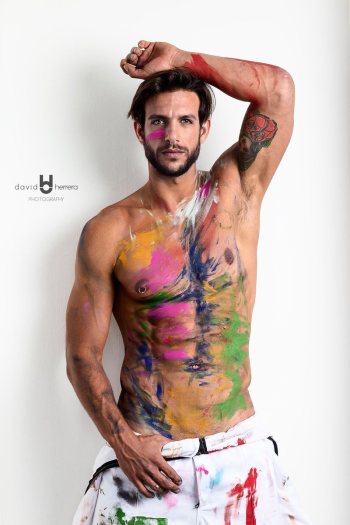 Way to go, Joaquin! We’re glad that we’re in the age now where things like this is not a career killer. Anyhoo, for those of you wanting more of our Latino hottie, go check him out on Instagram @soyjoaquinf.

…..
Joaquin Ferreira – Club de Cuervos – Gay or Girlfriend? Underwear Photos (19 August 2015). Are you looking for a Latino boyfriend? Well, check out Argentine hunk Joaquin Ferreira! He’s starring in the Netflix show, Club de Cuervos, and he’s breaking the internets because of the size of his “club”. Anyhoo, here are some things you should know about this gorgeous Latino hunk:

1. He plays a football player on Netflix. He’s also a football and rugby player in real life.

3. Aside from acting, his other artistic pursuits include painting. Let’s check him out doing some artistic stuff.

Question to our Spanish Famewatchers: Does “inspirado en mi viejo” mean “inspired by my old man”? At least that’s what Google Translate suggests it means.

4. He is a good roommate. He cleans the toilet in his boxers underwear. And, oh, he makes a good superhero too!

From his Instagram account: “Uno de tus roomies se ha echado una caca fuerte?… Pues que esperas para llamar a Popo’s man!” According to Google Translate the message means: “One of your roomies has taken a strong poop? … So you expect to call Popo’s man!”

5. He is the hottest carpenter in town. Seriously, if we are a nail, we would love to be banged by his hammer. Hehehe.

6. He’s got a nose ring! Is he the first mainstream celebrity to sport a nose ring? Try as we might, we can’t think of any other nosering-wearing celeb.

Oh wait, we just noticed that he’s got a n*pple ring too. Our Joaquin is obviously a fan of body piercing.

7. Joaquin Ferreira Gay or Straight? Does he have a girlfriend/boyfriend? Now these are the questions that we would also like to know the answers to. Unfortunately, we don’t know the answer for now. Sorry. If you happen to know, do tell in the comments.

8. He looks good in his underwear. Check out these modeling photos of the actor rocking his briefs underwear: 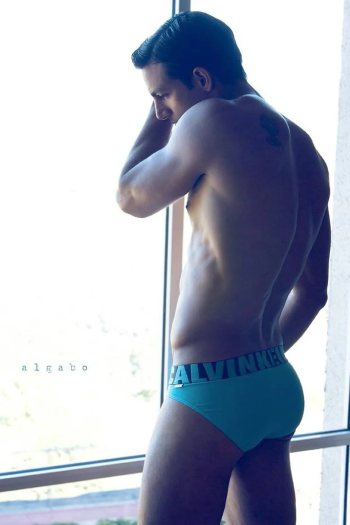 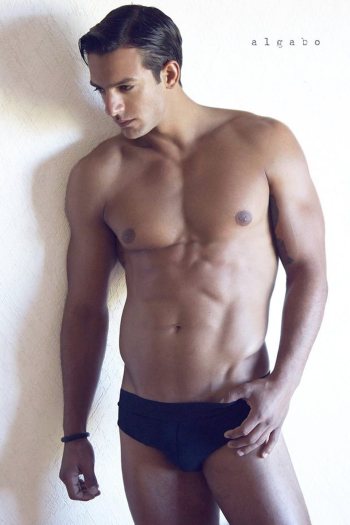