JJ Chalmers Shirtless Royal Marine on Strictly Come Dancing. Who wants to see a hot man in uniform dancing the chacha? Huh, you don’t need to ask, just count us in already!

Who wants to see a legitimate war hero burn the dance floor on the BBC show Strictly Come Dancing? Again, what kind of question is this? Of course, all of us would want to see this happen!

Well, if you’re like us who wants to see former Royal Marine Lance Corporal JJ Chalmers do well on the upcoming 18th season of Strictly, then let’s all form a #teamjjchalmers, shall we? 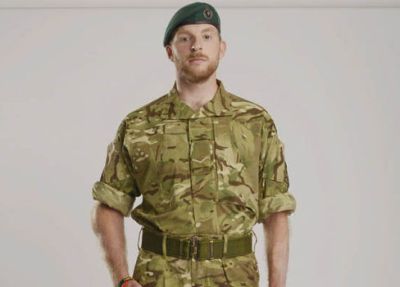 JJ, who sure is a looker in his camo uniform, was injured in 2011 while on patrol in Afghanistan. Some details from a 2016 report by the Daily Express: “It was five years ago that Lance Corporal John-James ‘JJ’ Chalmers, a Royal Marine commando, was left fighting for his life after suffering devastating injuries in a bomb blast. He had been on a foot patrol with 11 other soldiers charged with clearing a bomb-making factory in Afghanistan’s Helmand province in May 2011 when one of his comrades stepped on a pressure plate that activated an IED (improvised explosive device).” 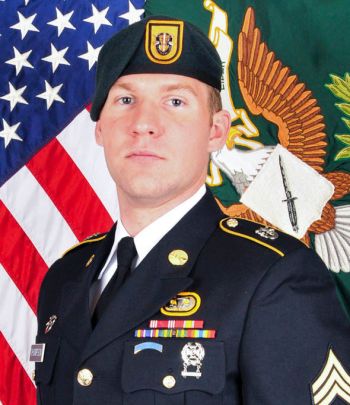 JJ has gone on to recover from his injuries and is now working as a presenter with the BBC. Here he is in Toronto to cover the 2016 Invictus Games. 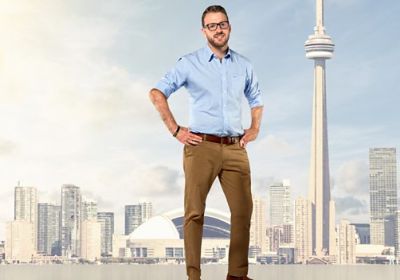 Three years after his injury, the Royal Marine actually participated in the 2014 Invictus Games where he won a gold medal and two bronze medals. 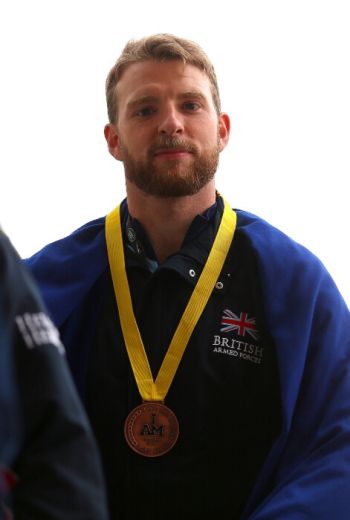 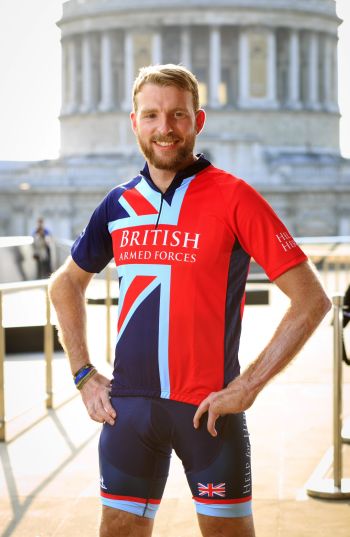 With Prince Harry who deserves all the credit for giving birth to the Games and putting together the resources to make it happen. 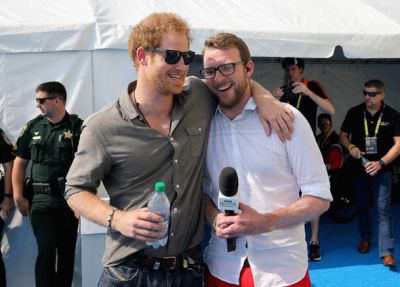 A shirtless photo of JJ which shows his body healed from the injuries he sustained. 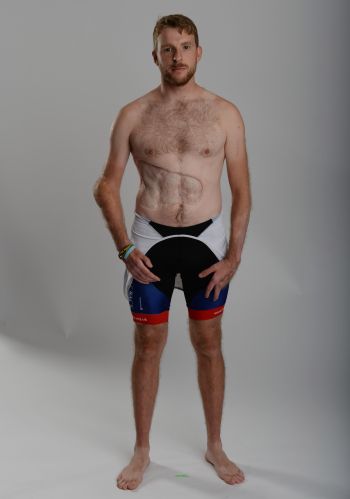 JJ Chalmers Relationship Status. Our hot man in uniform is married to wife Kornelia who is seen in the next photo below training with her hubby. The couple are the proud parents to a daughter. We grabbed the pic from JJ’s Instagram which you might want to follow @jj.chalmers. 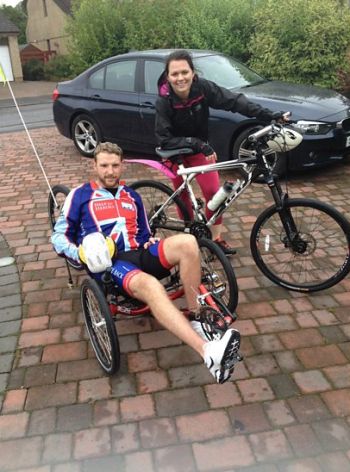