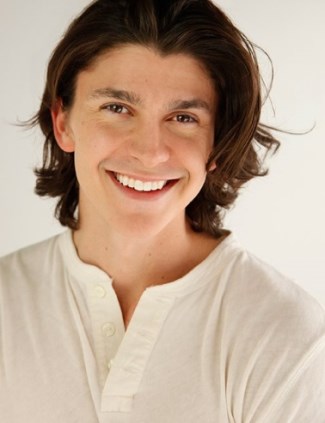 Jesse Henderson Actor. Famewatchers, meet Jesse Henderson, the newest addition to our Young Actors of Hollywood category. You can watch him on MTV’s Finding Carter where he plays the role of Gabe, “a teenager who falls for wild-child Carter despite her sister and his longtime friend Taylor’s feelings for him”.

The series will be ending soon this mid-September but its been renewed for a second season so we will be seeing more of our Jesse.

Aside from Finding Carter, Jesse’s acting credits includes the following: the 2011 drama/romance Restless, the 2011 comedy drama One Foot in the Gutter, the 2010 drama The Gray Area, the 2009 short horror movie Red and the Wolf, and another short movie Kook. He’s also cast in Camouflage, a movie that “explores the motivation behind a school shooting”, which is yet to be released. 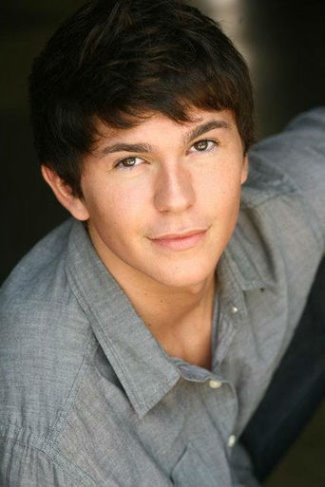 Originally from Portland in Oregon, Jimmy stands at exactly six feet and weights 165 lbs. More about him from his profile page on backstage.com:

Jesse Henderson Shirtless Photo. You’re out of luck. There ain’t no Jesse Henderson shirtless photo on the intenets. The closest thing we found to a shirtless pic would be this one where he’s rocking his white athletic shirt. Want to see him go shirtless, you should ask him to do that ice bucket challenge which brought us these awesome shirtless photos of New England quarterback Jimmy Garoppolo and Aussie football hunk Tom Rockliff. 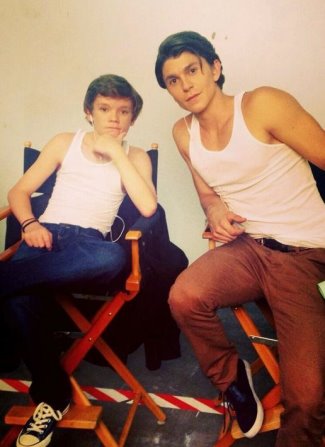 For those of you wondering, the kid in the pic is Zac Pullam, Jesse’s co-star who plays Grant Wilson in Finding Carter.