Jerry Seinfeld is back. But, he’s not really back. Well he’s back doing television work but not in front of the camera.

Welcome back Jerry! We’re not sure though whether we like the concept of your “The Marriage Ref” reality show. Couples squabbling on camera? Don’t we have a lot of that stuff already: Paula vs Simon, Paula vs. Kara, Simon vs. Ryan, Survivor Castaway 1 vs. Survivor Castaway 2, Femi vs. Chris in Bromance, Tyra’s guests on her show, Amazing Race teammates, Sharon Osbourne vs. anyone, and many many other reality show squabbles.

But hey, maybe Jerry will have something new to show us. We look forward to it.

From an AP report:

Jerry Seinfeld is returning to NBC as producer of a comic reality series where celebrities and a referee try to help squabbling couples make peace. That’s the good news for Seinfeld’s fans.

The bad news? Seinfeld said he has no plans to step in front of the cameras for “The Marriage Ref” or, for that matter, to ever star in a television series again. “It’s a young man’s game,” said Seinfeld, 54. “Nothing could surpass the experience I had.”

That would be “Seinfeld,” of course, the sitcom that ended its nine-year run in 1998, a big part of NBC’s golden era. The fourth-place network has since fallen on hard times, and jumped at the chance to welcome back one of its top names.

The idea came from personal experience.

Seinfeld and his wife, Jessica, were arguing one day _ he doesn’t remember the topic _ while a friend was visiting. The friend became uncomfortable and wondered if she should leave.

“I said, `You know what, I need some help to settle this right here. I need a marriage ref,'” he said, and the friend obliged.

Seinfeld helped develop the idea with a friend, Ellen Rakieten, who had just left Oprah Winfrey’s production company after working there for 23 years.

She brought the problem-solving experience and Seinfeld added the comic sensibility. They don’t intend to delve into serious stuff, but smaller things like leaving the bathroom messy. Even, perhaps, about nothing, really.

UPDATE: The Marriage Ref premiered moderately well with 14 million viewers tuning in but lost viewers as the season progressed. It was renewed for a second season but TV viewers were just not interested as the show continued its downward spiral. It is not clear whether there will ever be a third season for the show.

So let’s just re-live Jerry Seinfeld’s glory days with these pics, shall we? Hey look, it’s a shirtless Jerry Seinfeld with a bushy hairy chest!

Apparently, he loves him his Breitling Navitimer. He’s got something in common with Breitling Watch Ambassador John Travolta other than the fact that they are (were?) Hollywood A-Listers. 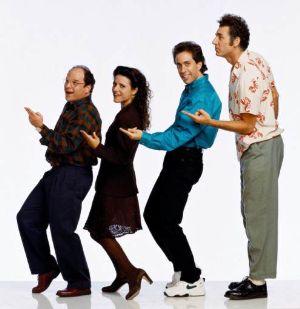 Which version of Jerry do you like best? The young guy with long hair? Or the older dude in suit and tie? 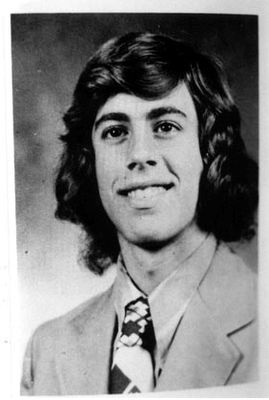 There’s no question that we’re gonna take the older dude cause we’re into our “We like Daddies” phase! 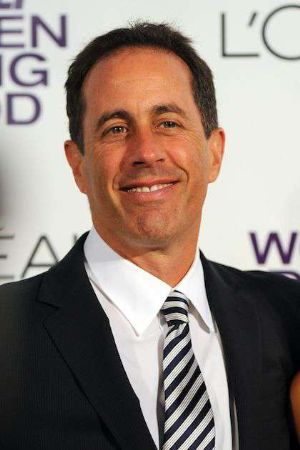