We tried watching its sibling show, Selling Sunset, but that’s all about catty ladies so we didn’t really get into it; except the episodes with the gorgeous Romain Bonnet which we dutifully watched.

Our first hottie on Million Dollar Beach House is JB Andreassi who was a football cornerback in college (Dartmouth University) and who, from the looks of it, knows how to catch a fish. 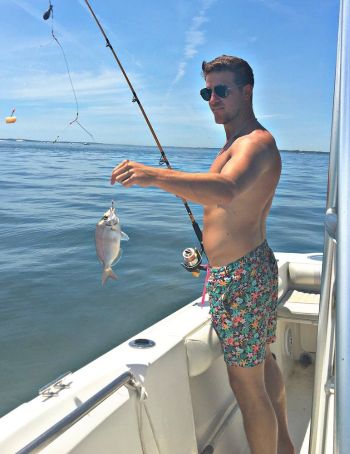 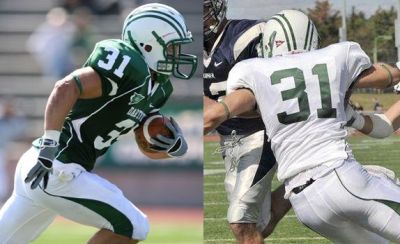 JB goes gay for a day as a football bro. We’re joking, of course, but what’s up with frat guys actually secret drag queens? Oh, by the way, we grabbed the photos in this post (except the above football ones) from JB’s Instagram page (follow him @jb_andreassi). 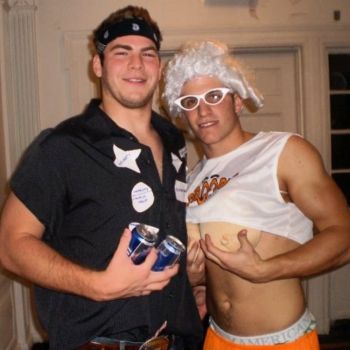 JB Andreassi Gay Straight, Girlfriend or Boyfriend? He is straight and, from the looks of it, he is in a relationship with this pretty girl. 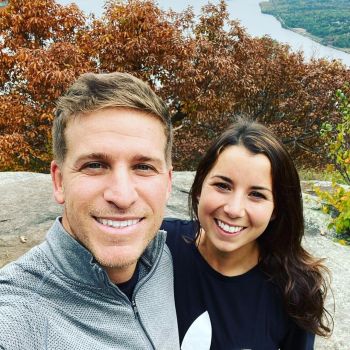 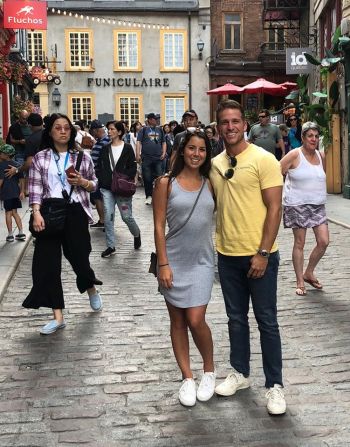 JB’s Got a Hot Young Brother. Now, JB may be the star of the upcoming Netflix reality show but we gotta admit that we are more interested in his younger brother Chase who totally outscores the realtor in the hotness department. Sorry, JB.

It would be a sin if Netflix does not feature Chase in at least one episode, no? 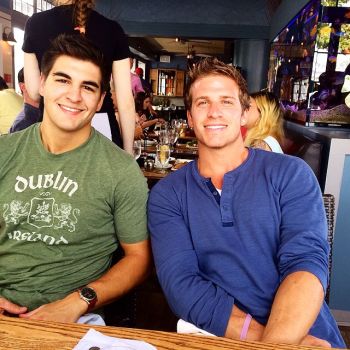 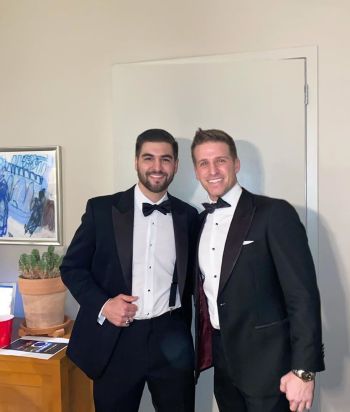 The Andreassi bros chillin’ and fishin’ together. 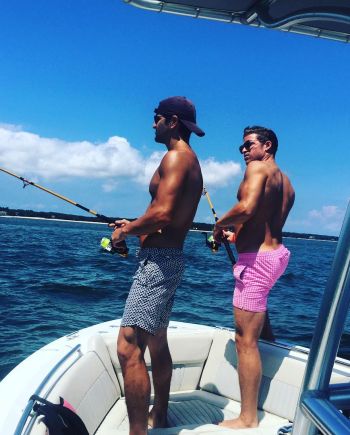 Shirtless photos of Chase, his older bro, and some random dudes. 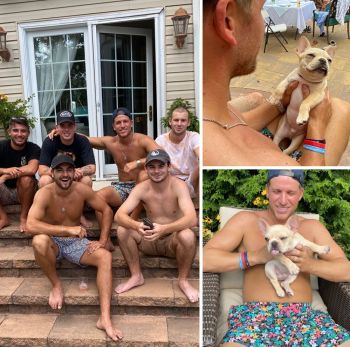 More about JB from his nestseekers.com profile:

As a graduate of Dartmouth College , and a graduate of the Tuck Bridge School of Business program, J.B. takes an in depth, analytical approach to all of his business transactions. His love of the twin relationships between building and selling would come after college. In J.B.’s earlier career, he worked for four years at the National Hockey League. As part of the business development team, he was responsible for tens of millions of dollars of corporate partnership assets.

His profile adds: “J.B. will go the extra mile to make sure his clients have a comfortable, customized and enjoyable experience when looking to purchase or sell their home or land in one of the most beautiful and unique places in the world.” 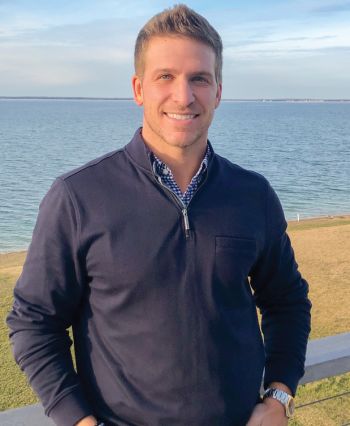 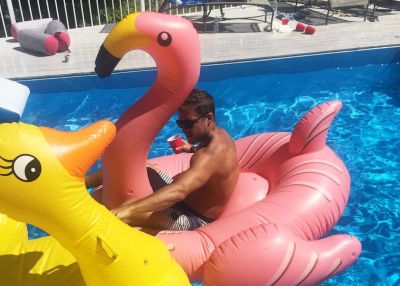