However, because we are kinda under the weather today and are too lazy to do more research, let us focus our attention to one Survivor male model — Jay Byars, castaway of the much maligned Survivor One World. Check ‘im out in this photo by Thomas Synnamon:

In his CBS Survivor profile, this is what Jay Byars says about himself:

Inspiration in Life: Bear Grylls – that guy is crazy! And, I just found out he is a Christian. I love his “I can go anywhere and do anything mentality.”

3 Words to Describe You: Active, daring and charming.

SURVIVOR Contestant You Are Most Like: Colby or Rupert. They tried to play the game fair and honest, but they didn’t have the physical ability to perform. I would choose their game play and my physicality.

Reason for Being on SURVIVOR: To experience life in an exciting and challenging way. I want to discover who I am and see if I can really outsmart everyone.

Why You Think You’ll “Survive” SURVIVOR: I have heart. Plus, I’m very level headed. I’m going to be calm and consistent when people are breaking down.

Why You Think You Will Be the Sole SURVIVOR: I know that I have the will and the skill to make it to the end. I have overcome a lot in life, and who you are is how you play. I’m a winner.

He did okay on the reality show since he “survived” until Day 25 when he was eliminated on the 9th episode of the show. 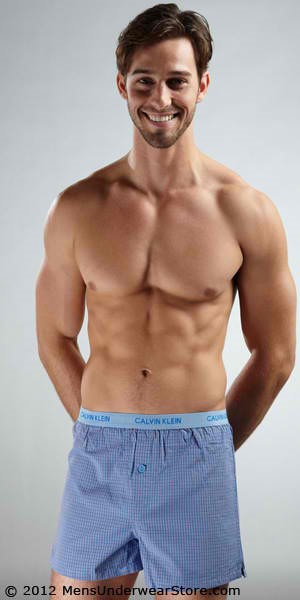 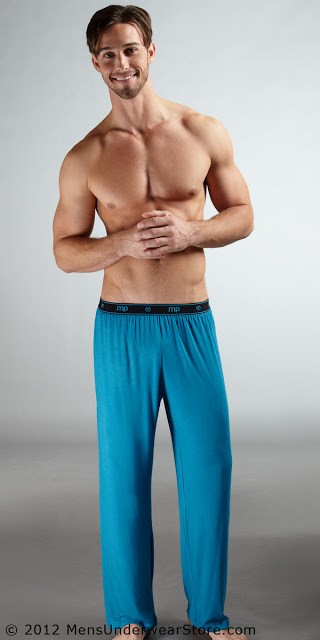 The pic below is our favorite Jay Byars underwear photo. Hehe.

Aside from his Survivor gig, Jay also participated in the Price is Right male model search. He made it all the way to Top Three but lost to the eventual winner, James O’Halloran.

Jay is now pursuing an acting career in Hollywood according to goupstate.com.

Jay Byars Gay or Straight? Our friends at Survivor S*cks debated whether Jay Byars is gay or straight and have not come to an agreement.

Those who say that he is a friend of Dorothy cite the following as proof of his gayness:

Well, those are some of the things that S*cksters are saying. For the record, we don’t know whether he is gay or straight.

Jay Byars Girlfriend. For the record, we also do not know whether he has a girlfriend or not. It doesn’t appear like he’s had any. But he’s young and ambitious so its likely he is more interested in work rather than “play”.

In an interview with sawyerbennett.com, Jay talks about the kind of gal he likes for a girlfriend: “I would like someone that is down to earth and I would like her to love Jesus. Someone that doesn’t take herself too seriously, who is spontaneous and has a good head on her shoulders. Someone that has a good grasp of who she is and who is comfortable in her own skin. Obviously, I would choose someone I’m physically attracted to, because that’s just nature, but I want someone that is as hot on the inside as she is on the outside.”