Jay Barrymore Emma Watson Boyfriend: Relationship Status? OMG. Emma Watson has grown from a girl to a woman! Heh, don’t we know that already since two years ago? Anyway’s that’s a photo of Emma getting kissy kissy with her 27-year old boyfriend Jay Barrymore. 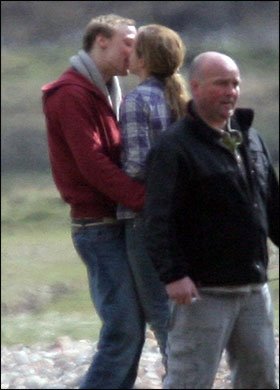 Another photo of the couple from last year. The dude kinda looks like Matthew McConaughey, no? 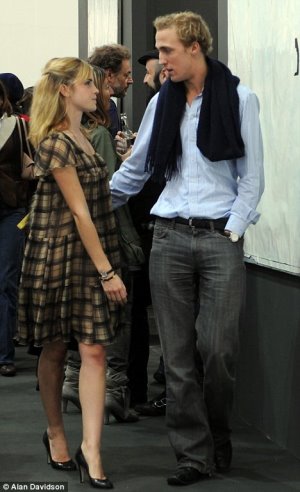 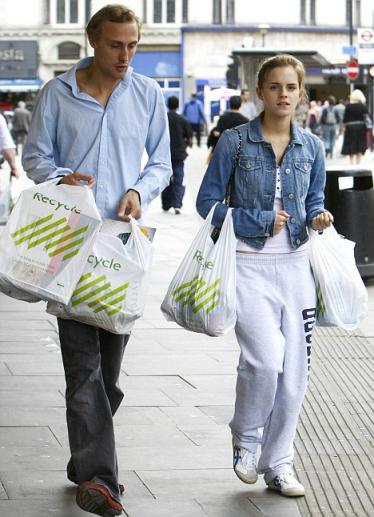 Harry Potter star Emma Watson goes shopping with boyfriend Jay Barrymore. Cute couple. Jay, as we mentioned earlier, kinda looks like Matthew McConaughey. Emma, on the other hand, looks like a younger version of Reese Witherspoon. Emma and Reese should play sisters in a movie. What about Legally Blonde 3, producers?

UPDATE: Who is Jay Barrymore?

We mentioned earlier that Jay Barrymore looks like American actor Mathew McConnaughey which he does, right? Now, the folks at Gossip Rocks also think that Emma’s lover also looks like Prince William. They do sort of resemble each other in these photos. 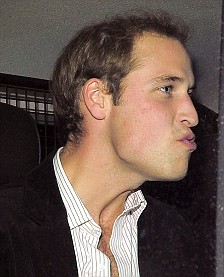 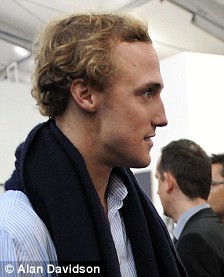 Now, as to who Jay Barrymore is, the information we have about him (via the internet, of course) is that he is a financier. What exactly a financier is, we don’t know. Is a financier a banker? Or a venture capitalist who finances high risk investments? If you know what a financier is and what s/he does, do share it with us in the comments.

Anyhoo, for those of you wondering about how old Jay Barrymore is, according to our sources (i.e., the internetz so take this with a grain of salt), Emma’s beau is 27 years old which makes him nearly ten years older than Emma who must be, like, 19 years old now. Is that cool or what?

We think its kinda cool because it gives older guys the hope? What do you think? A 27 year old dude dating a 19 year old girl? Cool thing or does it make you go, “Cradle robbing perv!”?