What kind of leather dresses are fashion designers coming up with these days? Who among your favorite celebrities are wearing said dresses? Let’s answer your two questions by looking at these xx ten Hollywood/international celebrities and models who were seen wearing leather dresses. However, for the time being, let’s focus on the creations of Jason Wu. There will be time to focus on the outfits of other designers in the future. 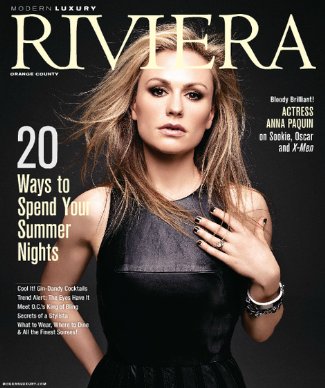 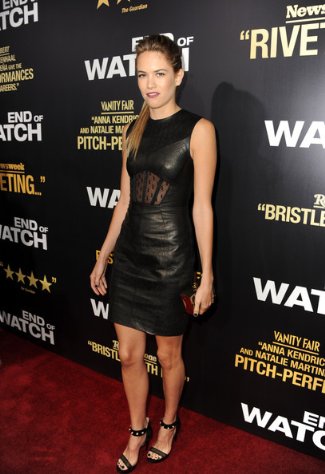 Gorgeous redhead Jessica Chastain rocks her blue leather dress from the Jason Wu Resort 2013 Collection. What is the Academy-nominated actress doing these days? Well, she is reportedly dating an Italian fashion designer named Gian Luca Passi. And she’s been making movies, of course. Watch out for her upcoming films: Mama, The Disappearance of Eleanor Rigby, and Miss Julie. 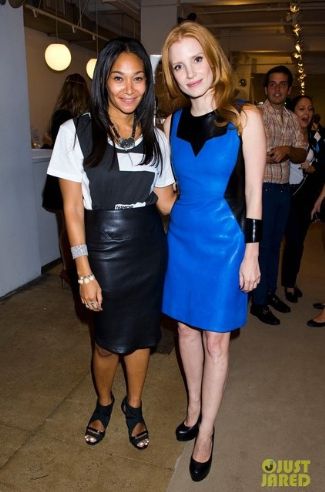 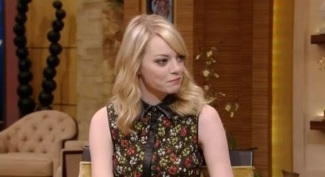 And here’s Jamie with her Jamie Wu leather-trimmed dress while hugging it out with a friend. 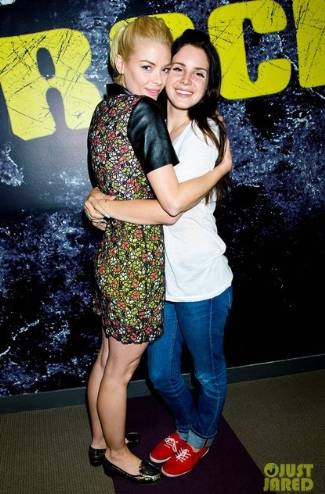 Rosie Huntington-Whiteley looks sexy in her Jason Wu lace and leather dress from the designer’s Spring 2013 RTW Collection. If you are a fan of Rosie, you’d be happy to know that she’s coming back to the big screen. She’s been cast in Mad Max: Fury Road, her second movie after Transformers: Dark of the Moon. 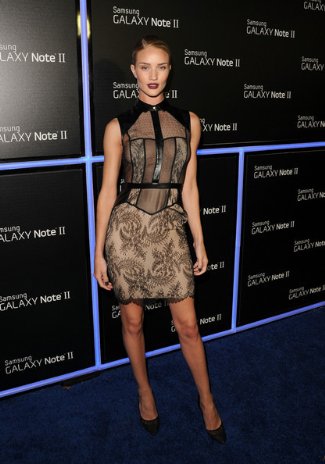 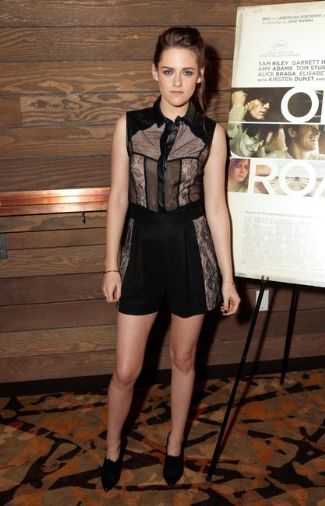 Take two for Emma Stone and Jason Wu leather dress: She wore this white Jason Wu Resort 2013 Leather and Silk Taffeta Dress to the Rome photocall of her blockbuster movie, ‘The Amazing Spider-Man’. 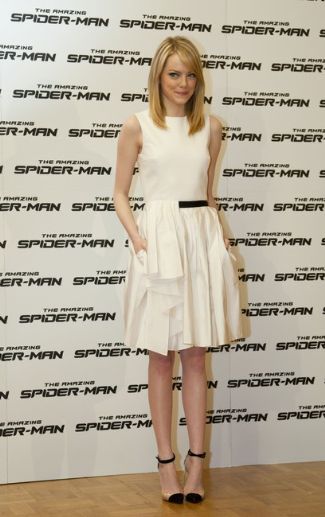 So those are the seven famous girls who obviously love them their Jason Wu leather (or leather-detailed) dresses. The young designer does not seem to have included leather dresses in his upcoming 2014 collections but here are leather outfits we found from his Resort 2014 as well as Fall/Winter 2013/2014 Ready to Wear Collections.

How fabulous is this black leather jacket on Chinese model Sui He? It’s from Jason’s Fall/Winter 2013-2014 RTW Collection. 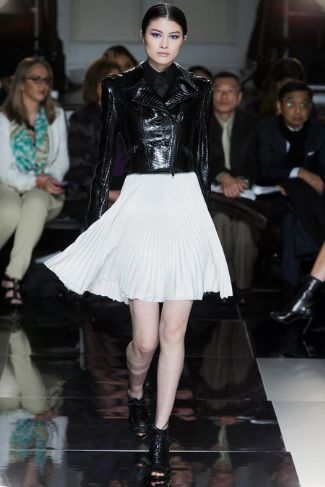 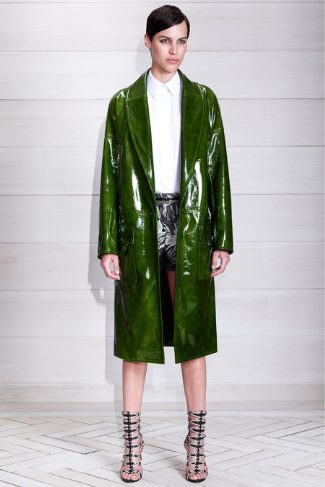 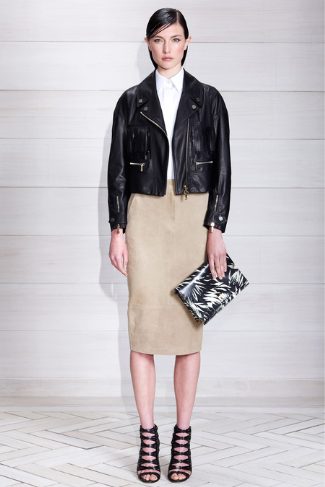 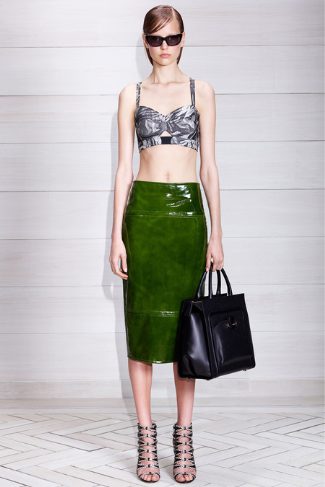