Jason Bell Shirtless, Girlfriend, NFL Footballer on Strictly. Are you a fan of hunky athletes shaking their booty on the dance floor?

If you are, then the upcoming season of the BBC series Strictly Come Dancing has got a treat for you in the person of ex-NFL football star Jason Bell.

The former cornerback is kinda famous across the pond, and is often on the pages of those darn British tabloids, because of his relationship with Girls Aloud singer Nadine Coyle. The two kinda have an on-again, off-again relationship and are currently off-again. However, they are reportedly in good terms and are co-parenting their five-year-old daughter Anaiya. 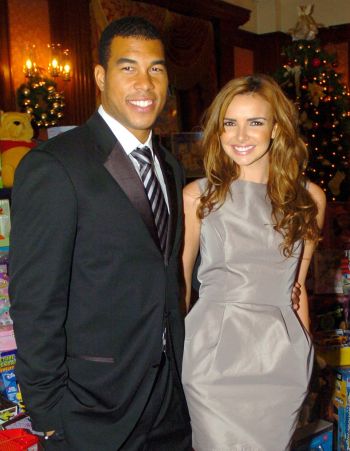 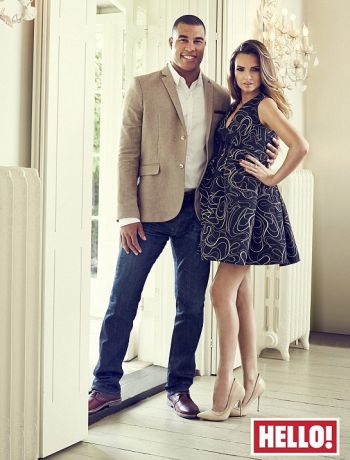 Strictly is not Jason’s first exposure on British television because he was a sports pundit on The NFL Show which aired on BBC One. Is the show still on? We can only find videos from 2017. 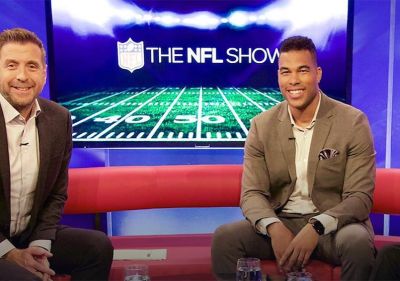 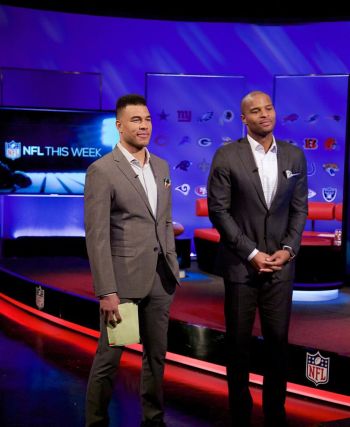 Jason sure is giving those foot fetishists what they want, no? Hehe. 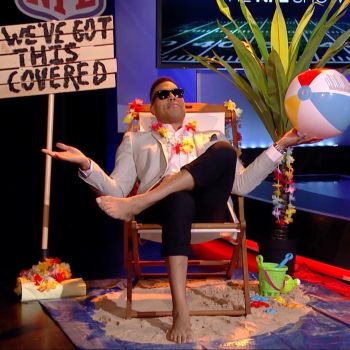 For those of you looking for a young Jason Bell rocking his NFL football uniform. 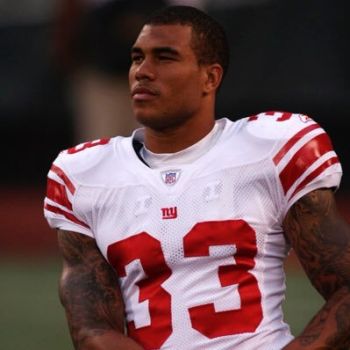 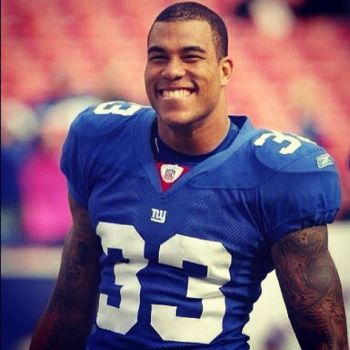 By our count, Jason is the 6th American — and the 12th non-Brit — to compete on Strictly Come Dancing. The other Americans who preceded him are Michelle Williams of Destiny’s Child, model Jerry Hall, singer Anastasia, Ashley Roberts of the Pussycat Dolls, and Michelle Visage of RuPaul’s Drag Race.

Of the five, Ashley Roberts turned in the best placement as she ended up in joint second place after Stacey Dooley who won the 16th season of the show. Our favorite Michelle Visage acquitted herself well as she ranked 7th among 15 contestants. The others placed as follows: Michelle Williams (9th of 14), Jerry Hall (13th of 14), and Anastasia (10th of 15).

So, how do you think Jason will perform on the show? Will he go all the way to the finale like Ashley Roberts? Or will he hang up his dance shoes early like Jerry Hall?

Jason Bell Shirtless. Jason must not be a fan of going shirtless because this is the only one we found across the ‘nets. Keep your fingers crossed for shirtless dances on Strictly so we’ll have more photos to add to this section. Haha. 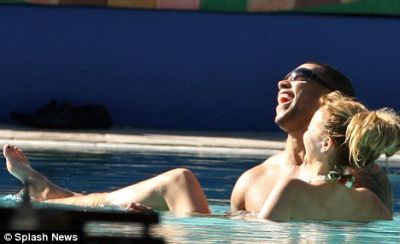 Jason Bell Relationship Status. We do not know if he is seeing anyone at the moment but we will update this post when we have the information.