Jaren Lewison Shirtless, Girlfriend, Parents, and High School Stuff. Aside from Darren Barnet, another young actor who’d be co-starring on Mindy Kaling’s upcoming Netflix series, Never Have I Ever, is Jaren Lewison. 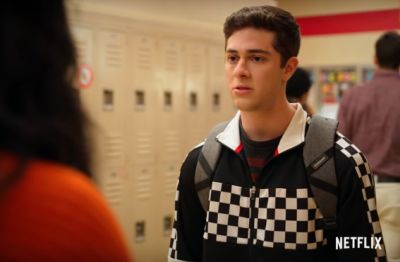 Never Have I Ever is Jaren’s latest acting gig but he’s been in the biz for sometime now as he started acting as far back as 2008 when he was cast as one of the friends on the long running PBS show Barney and friends. For the upcoming Netfllix show, the 18-year-old actor (he just turned 18 last April 12) will be playing an overachieving high school student according to variety.com. We guess this means he’ll be the King of the Nerds (as opposed to Darren’s King of the Hunks).

Will he be one of Devi’s love interest? Well, to answer that question, we should all be checking out the show when it drops this coming week. It looks like a fun TV show and heaven knows we need a fun show to watch at the Age of Rona. Anyhoo, here’s Daren with co-stars Ramona Young and Lee Rodriguez. [Note: We grabbed the images on this post from Jaren’s Instagram page which you might want to follow @jarenlewison.] 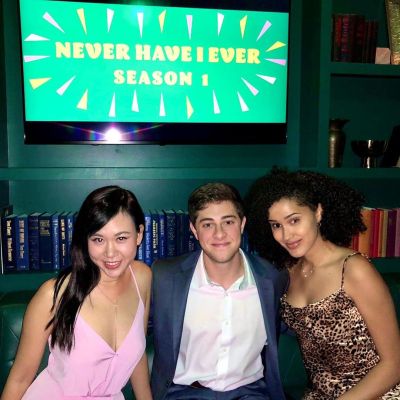 Jaren Lewison High School and Parents. We gotta give props to the guy for continuing to attend school despite the fact that he was also busy acting. He recently graduated from Pearce High School in Richardson Texas where he defied categorization by doing jocky stuff (he was the football captain of his school) as well as geeky stuff (he was also in the theater group). Now, if that ain’t a proof of a well-rounded person, we don’t know what is. Here’s Jaren in his football uniform. We’re guessing the other two are his proud parents. 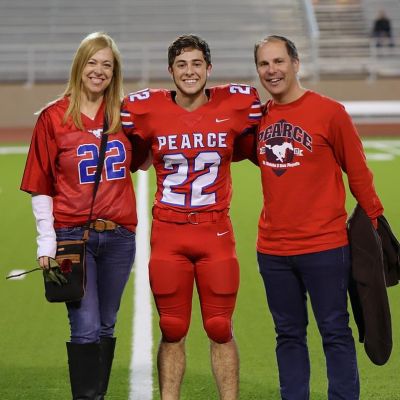 And check him out as Shakespeare aka Wilhelmina. We grabbed the pic from the JJ Pearce Theater Facebook page and it has this explanation on what the photo is about: “See JJ Pearce High School Football captain like you’ve never seen him before. Shakespeare In Love staring Jaren Lewison as William Shakespeare, but you may call him ‘Miss Willhamenia'”. 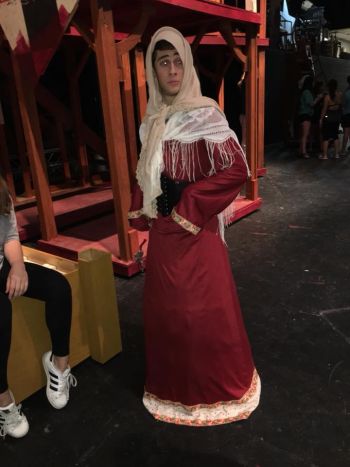 Oh, Jaren. Looks like you did a naughty things as Wilhelmina. Come on, tell us what you did. 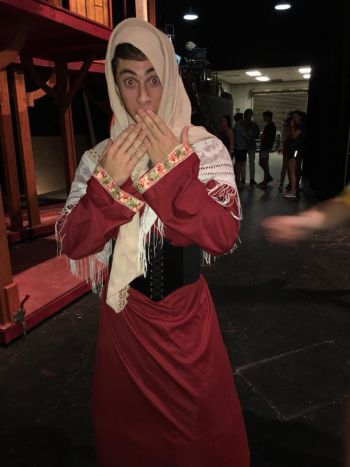 Jaren Lewison Girlfriend? Is He Gay or Straight? We do not know if he’s got a girlfriend at the moment, or if he is seeing anyone, or if he is into guys or the ladies. However, we will update this post in the future when we have the information on the matter.


Jaren Lewison Shirtless Pics. Oh, for those of you looking for the actor’s shirtless pic, here’s one we screencapped from a video he posted on Instagram where he’s doing another Shakespeare play. Want more young actors of Hollywood? 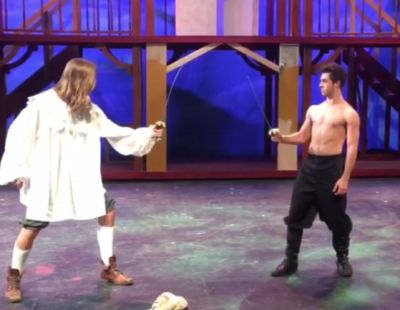