Jamie Flatters Shirtless, Girlfriend, Ethnicity. We here at Famewatcher have got ourselves a new imaginary boyfriend. His name is Jamie Flatters, he is British, he’s an actor, and his career is gonna shine really bright in the future. Our Jamie is actually not new in the acting biz but we only came to know him two months ago thanks to the Netflix movie, The School of Good and Evil. 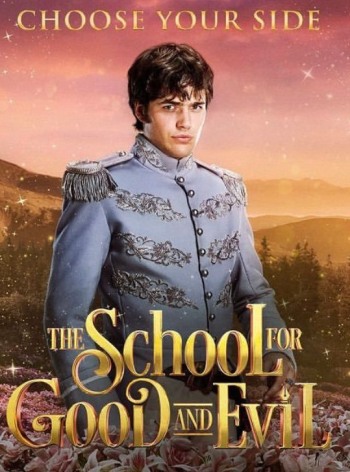 We were like, “Who is this really hot guy playing Tedros and where has he been hiding this whole time?” We eventually found out who he is, added him to our list of imaginary beaus, and discovered that he’ll be starring in Avatar: The Way of Water which is the sequel of the biggest box-office blockbuster of all time aka Avatar. 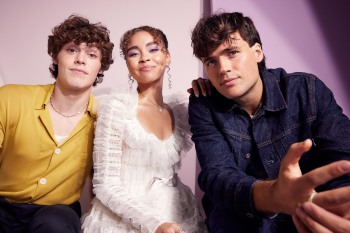 The now 22-year-old actor, who will be playing Neteyam (the oldest son of the main characters), was cast for the role in 2016 when he was only 16 years old. Via d23.com, he tells us something about the character he plays:

“Neteyam is the eldest son, therefore the responsibility of his siblings heavily weighs on his shoulders by default. He wants to be a leader and a warrior like his father. However, the limits of his adolescence and annoying younger brother Lo’ak stop him from being seen as such. In terms of similarity, Neteyam has a strong attention to virtue, which I also have. But the real joy of playing this character is that there is no space to pointlessly project personal attributes onto something so alien from real life. I think every actor finds most enjoyment when they get to embody something that isn’t attached to the self, and I won’t pollute Neteyam by trying to compare him to a 22-year-old who can’t even tie cool knots in ropes.”

Apart from Avatar and The School of Good and Evil, Jamie has starred in 7 other movies and TV shows. His upcoming projects include the next two Avatar installments (yup, two more films are coming and they’re slated for release in 2024 and 2026) as well as a teenage drama called Black Dog. According to Screen Daily, Jamie actually co-wrote the upcoming movie so he sure is a very talented dude.

Jamie Flatters Shirtless Photos. Unfortunately for the thirsty folks among us, we can’t find any shirtless pics of the actor at the moment but we will update this post in the future when we do. For the time being, here are pics of Jamie being cute which we grabbed from his Insta (follow him @jamieflatters). 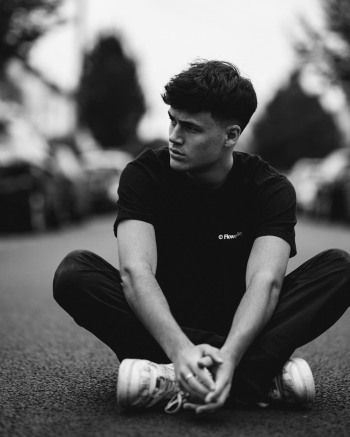 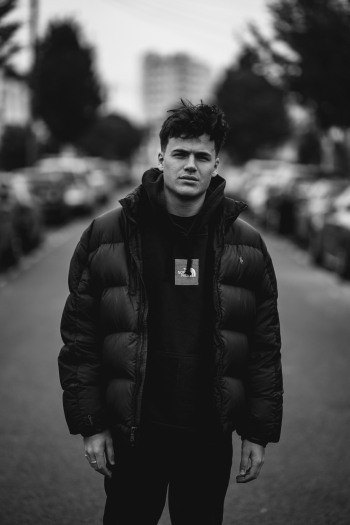 Jamie Flatters Girlfriend or Boyfriend? Seems like he is single at the moment but maybe he is keeping his relationship status to himself. But, as we usually do, we will update this post ASAP once we have the relevant info on who Jamie is dating. Meantime, check him out teaching his onscreen girlfriend Sophie how to shoot an arrow in The School of Good and Evil. 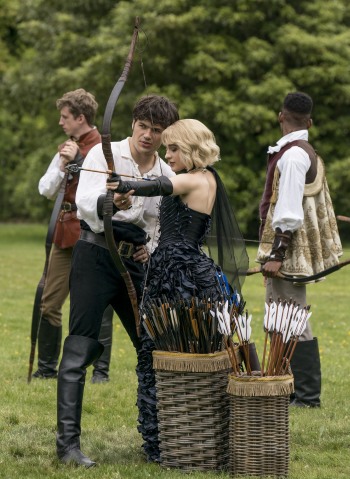