James Trevena Shirtless and Girlfriend. Who’s the blond hottie and what’s he doing standing shirtless by that door? Well, clueless Famewatcher, his name is James Trevena (sometimes he goes by James Trevena-Brown). What’s he doing by the door? Obviously, he’s waiting for yours truly. Like, that’s where we go during our dates, you know! Haha. We’re joking, of course. 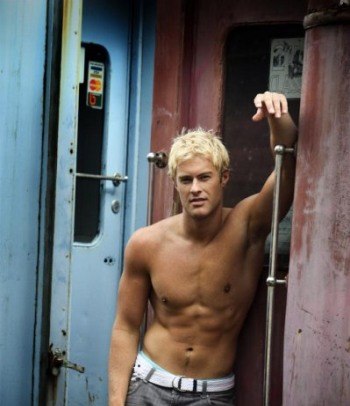 For those of you who are not familiar with our blond hottie here are some basic things about him: he is from Kiwiland, he is an actor, and he will be starring on the TV show Sacrifice which will be airing very, very soon on BET.

From what we gathered, he will be reprising his role as lawyer Joshua Lang. You see, Sacrifice was originally a TV movie headlined by Paula Patton which aired on BET in 2019. It must have killed it in the ratings because the powers-that-be decided to order a TV series based on the movie. Anyhoo, you should check it out if you have BET.

Aside from Sacrifice, our Kiwi hunk has starred in 13 other movies and TV shows including The Shannara Chronicles and the New Zealand crime drama The Blue Rose where he, like in Sacrifice, also played a lawyer. Is he being typecast as a lawyer? Can’t say we blame casting directors because he looks hawt, hawt, hawt in suit and tie which is typically your lawyer’s getup. 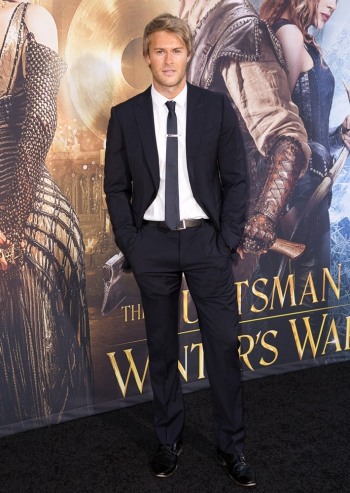 James Trevena Shirtless and Underwear Photos. He looks great in his suit but, as you should nave noted in the very first pic above, he looks great when he is shirtless too. Damn! 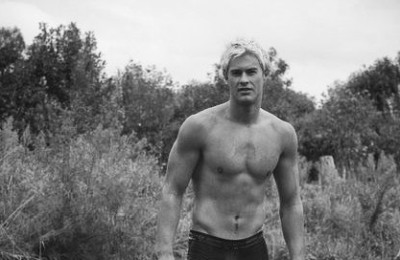 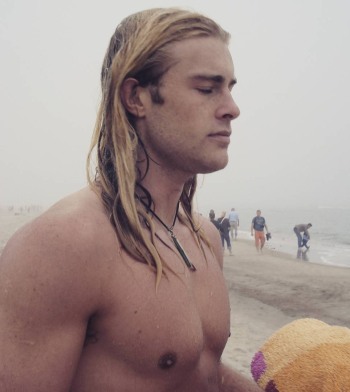 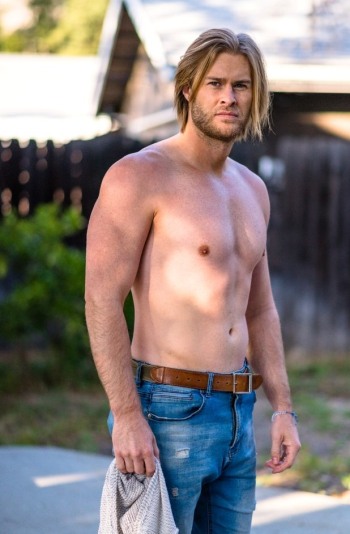 Our favorite shirtless photo of James. Hehe. For more pics of the guy, follow him on Instagram @jamestrevenaofficial. 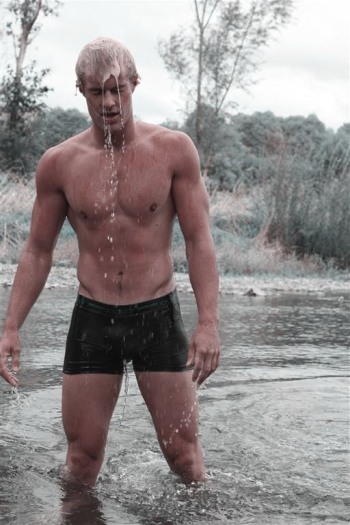 James Trevena Gay or Straight? He is straight but this has not deterred a Shannara Chronicles fan to make a funny photoshop of the actor and Shannara co-star Marcus Vanco. In real life, James is actually engaged with another Shannara co-star Ivana Baquero. Here’s a photo he posted on Instagram when they announced their engagement last year. They look so haaaapppppy so we are happy for them! 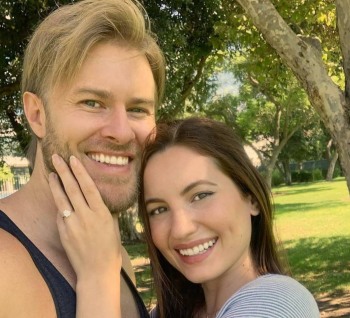 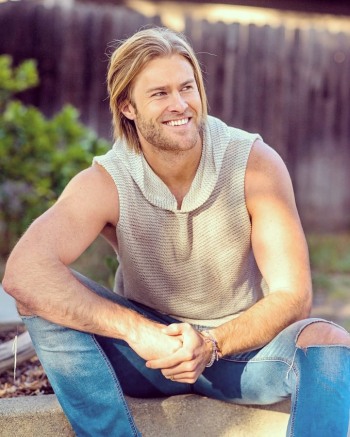