James Stott Shirtless Royal Marine: Britain’s Got Talent Magician. Let us continue blogging about hot men in uniform who are making a name for themselves on reality shows, shall we?

The bearded magician, who is currently wowing audiences on Britain’s Got Talent, served for ten years as a commando of the Corps of Royal Marines which is one of the five fighting arms of the Her Majesty’s Naval Service.

According to Devon Life James was an infantryman with the British Army for several years before he joined the marines. His years with the army included a tour of duty in Iraq when he was only 20 years old. 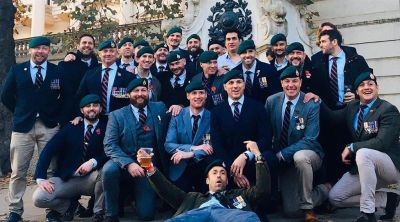 James, who now goes by Magic Marine as a performer (he used to also go by Steel Johnson), made it to the semi-finals of the ITV talent show. We will know in the coming month whether he will have a spot to perform in the finals. 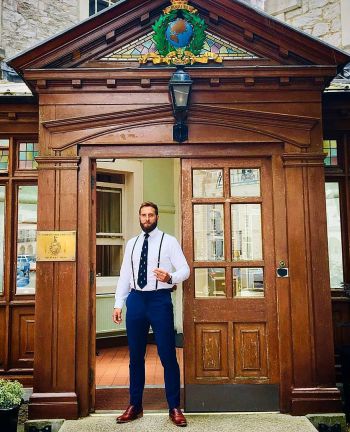 He looks hot in suit, doesn’t he? 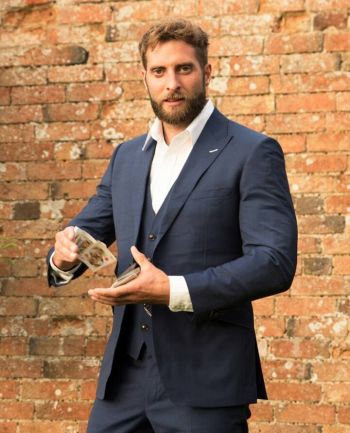 James looking hawt in his uniform. Is that his mum? 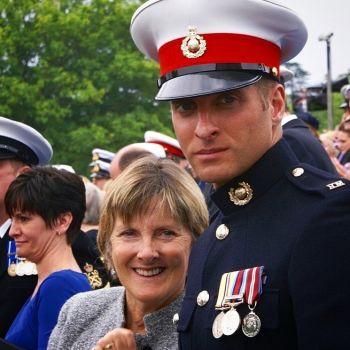 Chillin’ beside a statue commemorating soldiers. 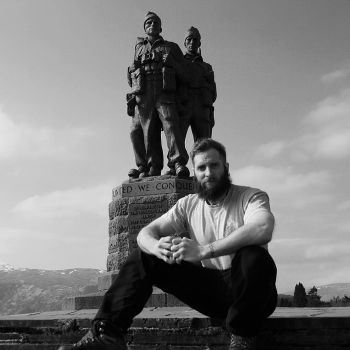 Did you know that he was a soldier on Maleficent 2: Mistress of Evil? 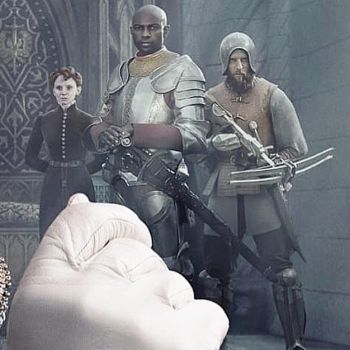 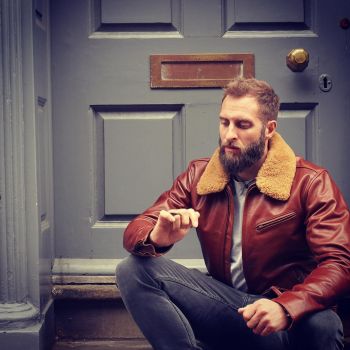 As the Magic Marine, James performed at the St. James Palace where he got to chill with Princess Anne. 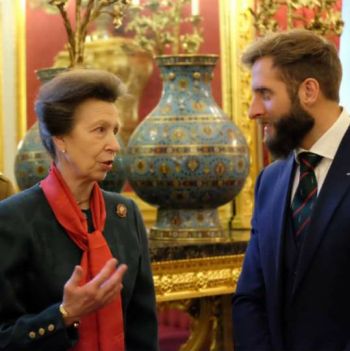 Looks like he’s got friends in high places not only in the British royal family but with the God of the Sea himself, Jason Momoa. Hey Jason, what about casting James in the second installment of your global blockbuster that is Aquaman? 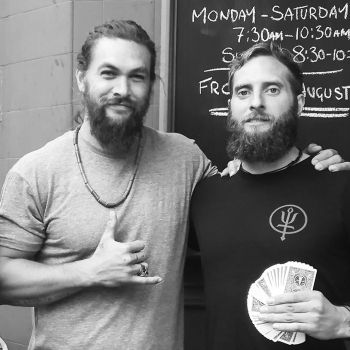 Looking hot in a suit. You know James kind of reminds us of Austrian actor Robert Finster who played Sigmund Freud on the Netflix show Freud.

Woooh, here are shirtless photos of our hunky marine which we grabbed from his Instagram page. Follow him @themagicmarine. 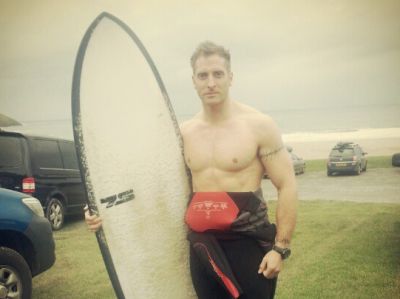 Taking a break from his gym workout: 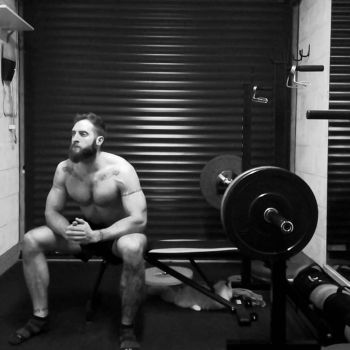 James Stott Girlfriend or Wife? We have no information on this at this point but we will update this post in the future once we do have the info.