James Paxton Shirtless Photos. Famewatchers, meet James Paxton! He’s an American actor who, it turns out, is the son of one of our favorite actors Bill Paxton. Paxton Jr. is starring in Eyewitness which will soon be airing on the USA Network. 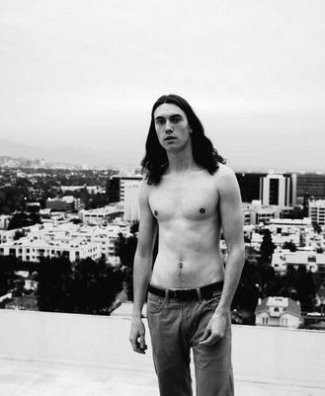 Lukas Waldenbeck seems to have it all – popularity, motocross stardom and the hottest girl in school – when really, he’s a closeted gay boy who is scared to come out to his family and friends. With Philip as his new secret boyfriend, Lukas is finally starting to feel comfortable with his true self – until the boys witness a quadruple murder and his sanity begins to slip as he’s hunted by the killer and haunted by the fear of being outed.

So James is playing a boy in the closet. Well, here are some photos where our young actor goes kissy-kissy with his co-star Tyler Young: 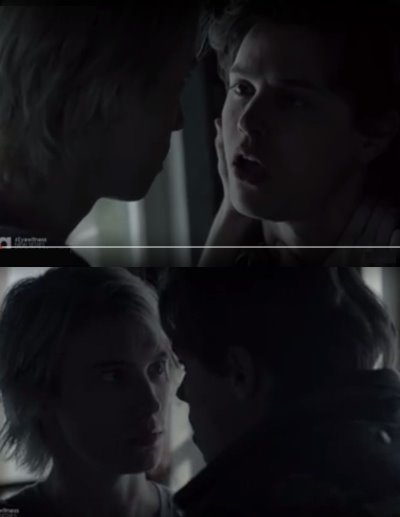 Is James Paxton Gay in Real Life? Or does he have a girlfriend? The answer to either question is we don’t know. Hehe. Maybe you can tell us. Well, we will update this post in the future if we find out the info. So watch out for our future update. 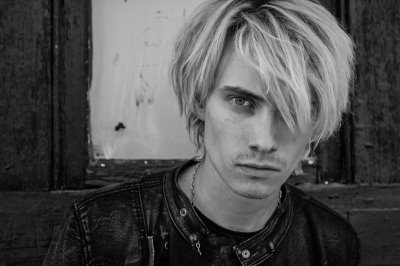 We love his blue eyes. 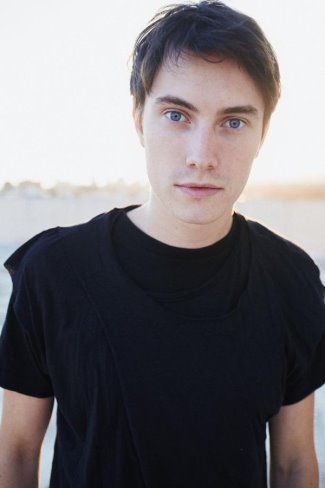 For those of you looking for James Paxton shirtless photos. By the way, according to his bio on usanetwork.com, the young Paxton is also a musician and a lyricist. 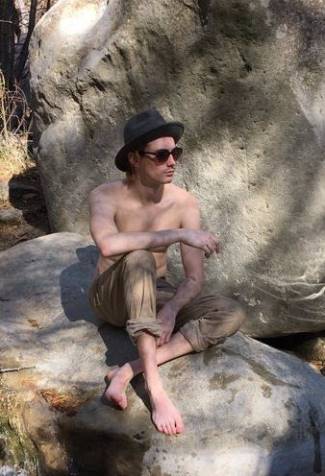 Does James Paxton wear boxers or briefs underwear? Unfortunately, we are also clueless on this matter because we can’t find any pic of him in his underwear. But we did find the next best thing which is him posing beside a male model in his underwear. Ain’t that cool and chillin’? 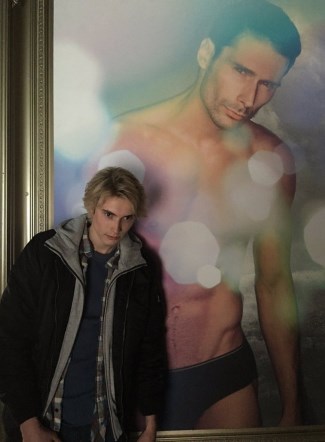 Let us end this post with this intro video of James talking about his show, Eyewitness, and the role he plays.