Mariah Carey Boyfriend. Superdiva Mariah Carey has got herself a new beau. She must have listened to Wendy Williams advice to get herself an older billionaire and not a boytoy like Madonna’s Timor Steffens or JLo’s Casper Smart.

So who is the new Mariah Carey boyfriend? His name is James Packer. He is an Aussie. He is about the same age as Mariah (he is 47 years old to Mariah’s 45). And, most importantly, he is a billionaire!!! Yay!

According to Forbes Magazien, James Packer is worth USD4.7 billion. Forbes has more details about Packer’s wealth:

James Packer severed his family’s deep ties to the media business in 2012 when he sold pay-TV company Consolidated Media Holdings to News Corp, pocketing $1 billion. That left him to focus on his gaming empire Crown Ltd., which owns casinos in Australia and has a joint venture–Melco Crown Entertainment–in Macau and Manila with billionaire Lawrence Ho. Packer inherited a $5 billion business when his father Kerry Packer died in late 2005. The family fortune was built on media assets.

He has some charity work going:

James operates a charitable foundation named for his father. He seeded it with $10 million in 2006. He has been a strong supporter of a program to help indigenous Australians move into corporate jobs.

And, get this, he actually has some Hollywood ties:

James Packer Speedo Photos. You didn’t think we’d publish a post on a billionaire without mentioning his love for swimbriefs and publishing his Speedo photos, didn’t you? 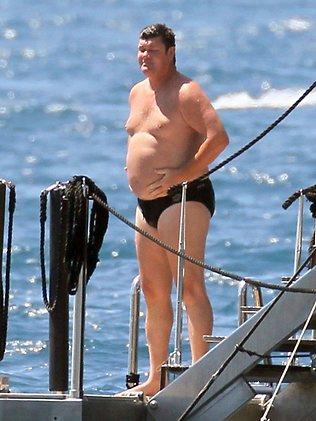 He lost some weight and looked like this in 2012. 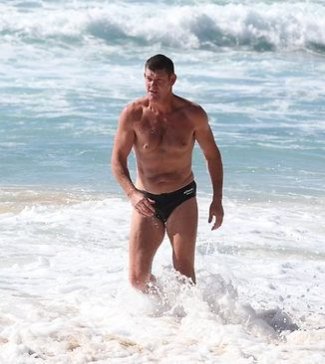 And here’s what James looked like in 2014. He appears to have gained some of the weight he lost in 2012. 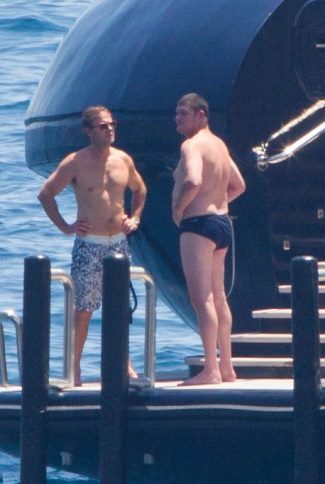 What do you think of the James Packer-Mariah Carey relationship? We think it is a good match. They sure look great together, don’t they? 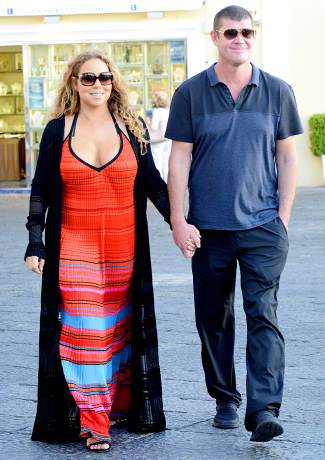 2020 Update: James and Mariah called it quits for sometime now and he is reportedly dating New York socialite Kylie Lim. Here’s a photo of the two on a walking date. 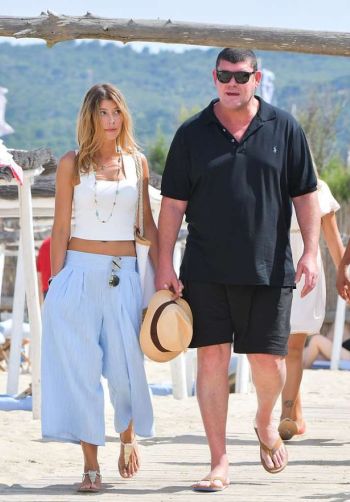