James Hyde Shirtless Modeling Photos and Wife Sue-Ling Garcia. We mentioned in our original post below that James has been married since 1992 to Sue-Ling Garcia but failed to upload a photo of the couple.

Well, it’s better late than never so here are pics of James and Sue-Ling who, by the way, is also in showbiz. First, here’s a photo of the couple when they were younger — from the 1990s. 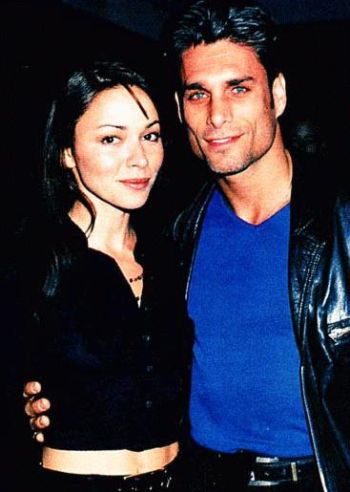 The next two images are also from the 90s. 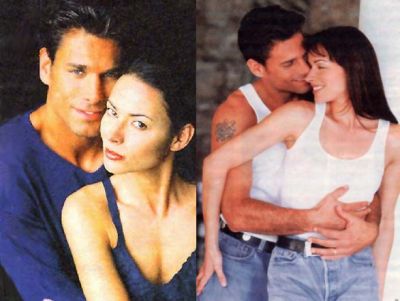 Finally, here’s a photo of James and Sue-Ling attending the 19th Soap Opera Digest Award reception held last  September 2019 in Hollywood, CA. They hardly aged at all, no? They must have been blessed with the “eternal youth genes”. 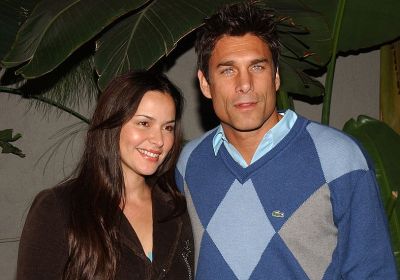 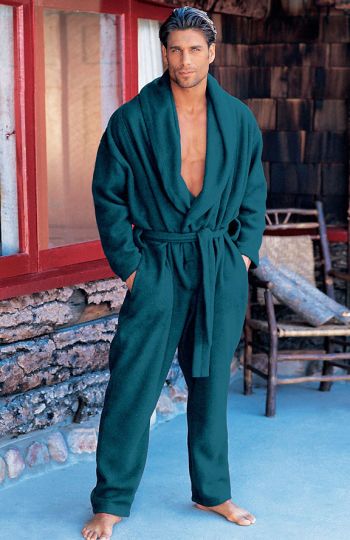 The guy is really the embodiment of an Adonis, isn’t he? 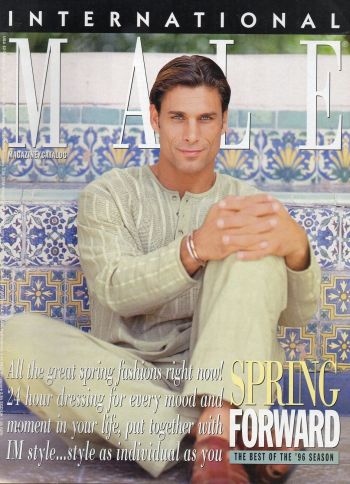 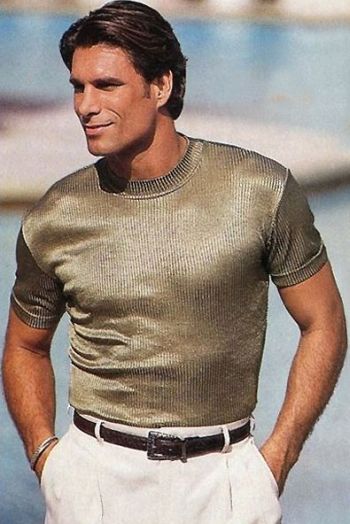 By the way, those of you wondering where you can see more of James might want to check out the Netflix series Monarca which is currently streaming on Netflix.

…..
James Hyde Shirtless, Underwear, Girlfriend or Wife (31 May 2017). Are you looking for hot actors in their underwear? Well, here’s the hunky James Hyde, star of the now-defunct television soap opera Passions. He’s looking great in his white Calvin Klein briefs isn’t he?

Well, he sure does sizzle in these photos but, for those familiar with the guy, this would not come as a surprise considering that James started out as a male model before he decided to try his luck as an actor. 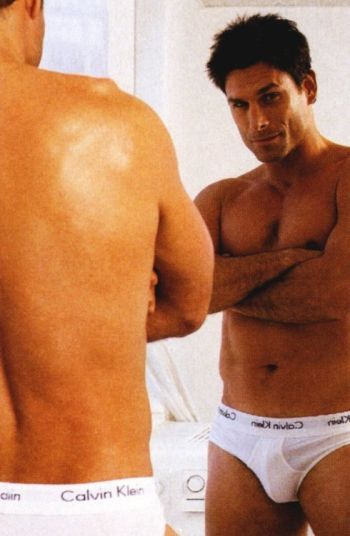 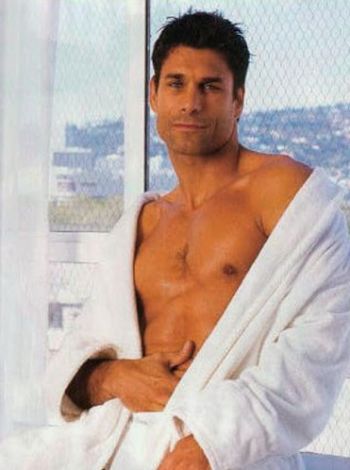 These photos, by the way, are from a photoshoot that our Ohio hunk did for the September 2002 issue of Playgirl Magazine. 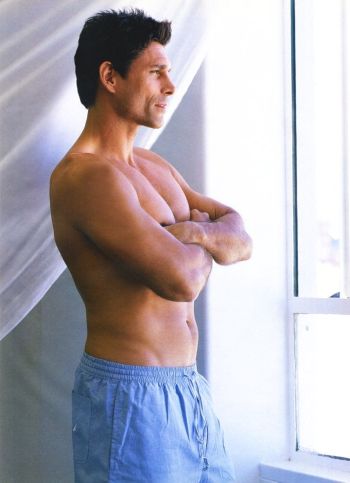 James may be best known for his role as Sam Bennett in Passions but according to IMDB he starred in 16 other television shows and movies. His latest two projects are Guns, Drugs and Dirty Money which was released in 2010 and Beautysleep Symphony which still has not been released. 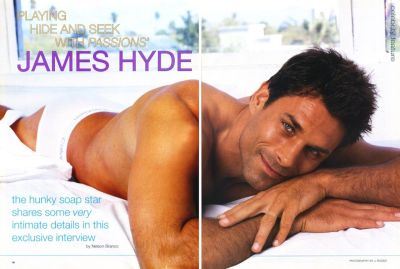 But let’s go back talking about the hotness of James Hyde, shall we? If you are to rate our James in terms of hotness, how would you rate him. With awesome underwear photos like the ones in this post, he sure deserves a ten out of ten, no?

Let’s end this post by answering some of the questions you asked through Google Search. Here goes:

Is James Hyde Gay or Straight? He is straight and, according to wikipeida, he’s been married to his wife Sue-Ling Garcia since 1994. The couple have a son named James Moses Hyde who was born in 2004.

How tall is television actor James Hyde? IMDB lists his height at 6′ 1″ or 1.85 meters for those who follow the metric system.

Oh by the way, apart from modeling and acting, our James used to be a dancer for a Bitish band called Dead or Alive. He appeared in the band’s music video for Your Sweetness is Your Weakness. You should look that up if you are a James Hyde superfan.