Jake McDorman Shirtless, Underwear, and Girlfriend. Today in Hot Men in Suits, we bring you 33 year old actor Jake McDorman who, as you can see in the next photos below, totally is a suit guy. He totally rocks any suit he’s wearing whether in old-school stripes or an attention-grabbing red suit. 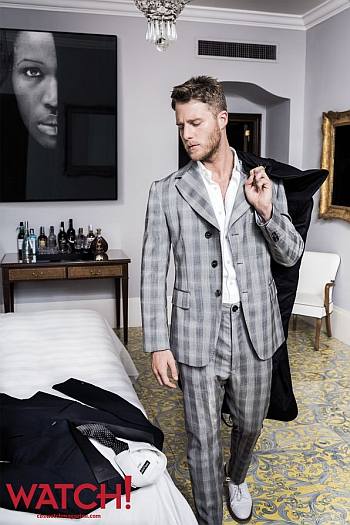 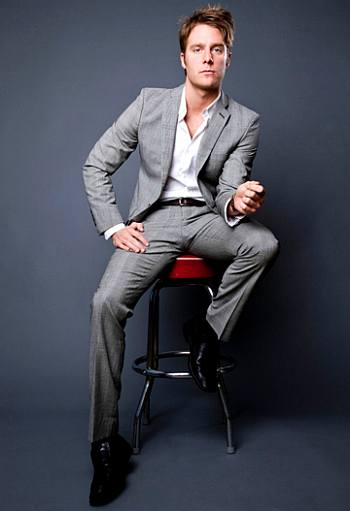 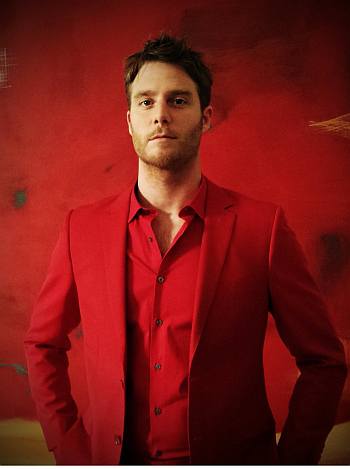 Now, we gotta give props to the photographer who came up with the idea of having the actor take off his suit and pose instead in V-neck white tee and a pair of boxer briefs underwear. Props to Jake too for being game. We just hope he didn’t fall down that water because the rock he’s standing on looks like its about to crack. 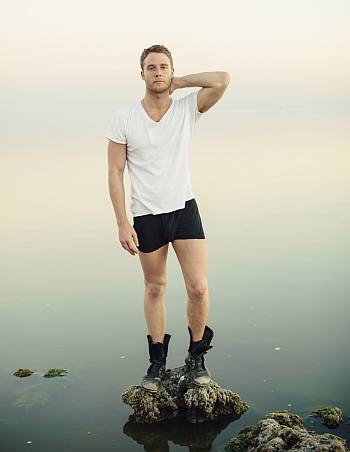 Jake McDorman Shirtless Photos. For the hos and THOTs among us here at Famewatcher looking for photos of the actor sans shirt. This one’s taken when he was younger and starring in a movie called Aquamarine. It was released back in 2006. That would be 14 years ago which would mean our Jake was around 18 or 19 years old at the time which is why he’s so boyish. Awww! What a cutie! 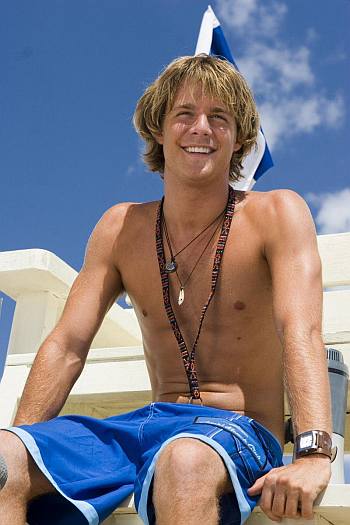 We love the hair! 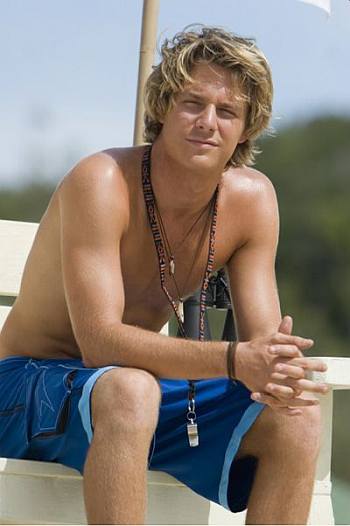 Fast forward more than a decade later and this is what Jake looks like. He’s older now and he sports some body hair and all but he is still very good looking. 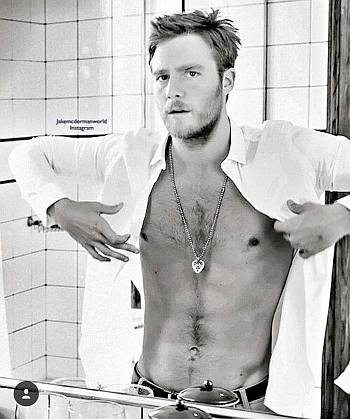 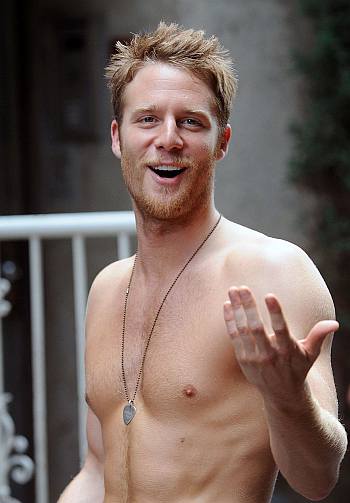 Jake McDorman Gay or Girlfriend? He is straight and is dating girlfriend Analeigh Tipton. They reportedly began their relationship in 2014 which would be the time they were starring on the ABC romcom Manhattan Love Story. Sadly, the show was saddled with negative reviews and lasted for only one season. 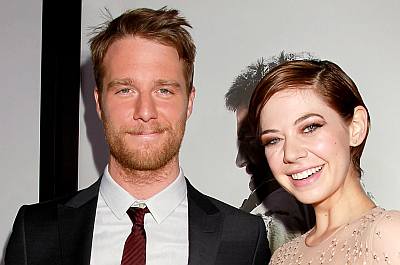 Though he is straight, you can include Jake to your list of LGBT straight allies. He posted this photo with a caption that says #lovewins back when the US Supreme Court voted to legalize same-sex marriage in the good ole U.S. of A. 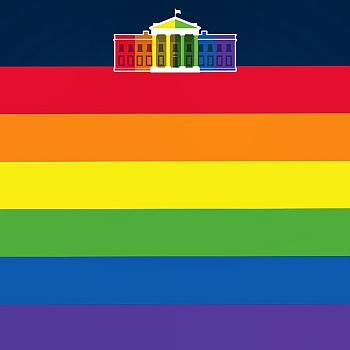 Watch our for Jake in the upcoming National Geographic show The Right Stuff which, according to Deadline, takes a “gritty, anti-nostalgic look at what would become America’s first reality show as the obsessive original Mercury Seven astronauts and their families become instant celebrities in a competition that will either kill them or make them immortal.” Jake will be playing Alan Shepard who will be one of the main characters on the show.