Jake Lacy Shirtless, Underwear, Wedding. Hey fellow Famewatchers, why have you not told us about the hotness of Jake Lacy? Were you all trying to keep him to yourself? We’re joking, of course. But the guy has been in the biz since 2008 and, for some reason, we are only discovering his gorgeousness now thanks to Hulu’s High Fidelity. We even missed a Christmas movie he starred in and we are the kind who love Christmas movies so much we even watch them during hot summer days. Haha.

But it’s better late than never, we found ourselves a Hulu imaginary boyfriend. For those of you who, like us, are only discovering him now, here are pics of Jake being hawt, cute, adorable, and totally shaggable. 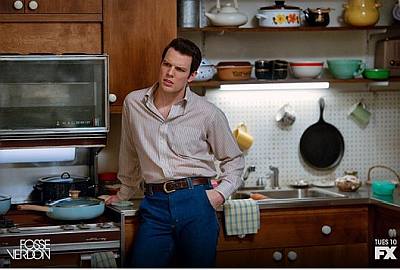 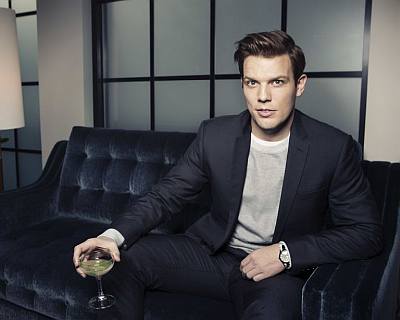 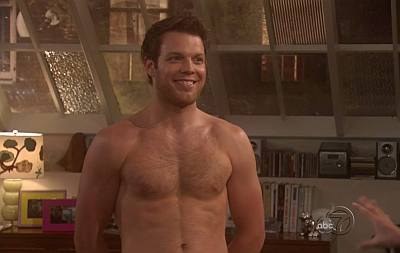 Are you waiting for us, Jaky pooh? 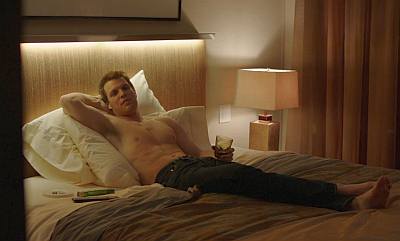 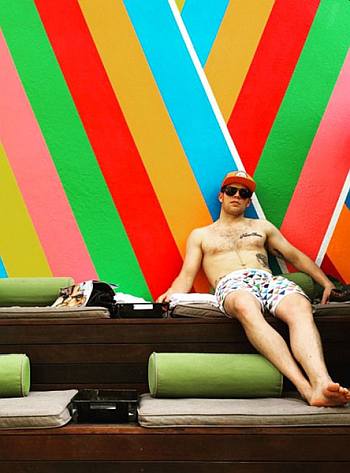 Jake Lacy Gay or Straight? He is straight and very much married to wife Lauren DeLeo Lacy. They tied the the knot in 2015 and are raising a daughter who was born in 2018. Here’s a photo of Jake and Lauren on their wedding day: 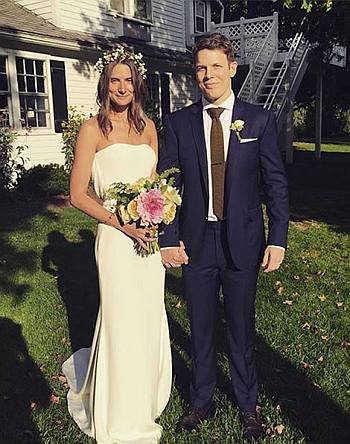 So how did our lovebirds meet? In an interview with Just Jared, Jake reveals that they met while they were working in a restaurant: “I worked at a restaurant in Chelsea and asked a hot waitress I worked with if I could crash at her place in the East Village after shifts because ‘Brooklyn was too far…’ Now she is my wife. No joke.”

Oh, Jake, you sure know the moves! And you look great in a suit too! 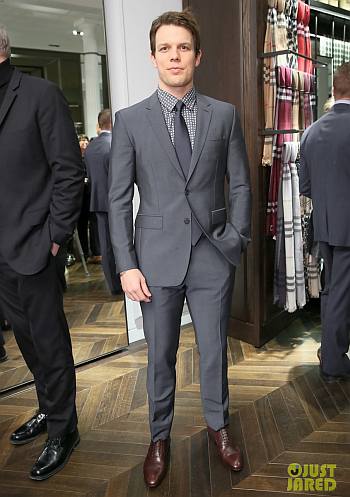 Jake Lacy Underwear. A screencap of the actor in athletic shirt and boxer shorts underwear. 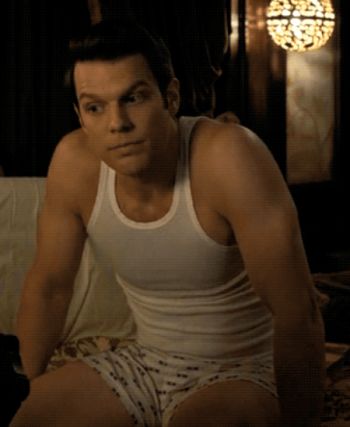 Another photo of our imaginary beau looking good in tank tops and boxer shorts. Want more men in boxer shorts? 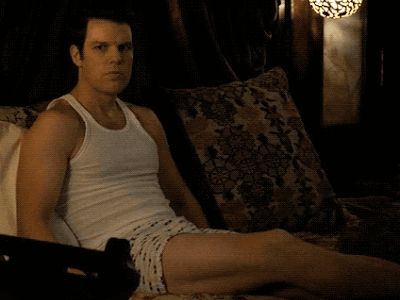 Jake in boxers from the comedy drama Obvious Child which some consider to be his breakout role. 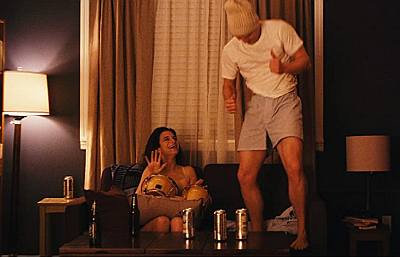 That’s it for now, fellow Famewatchers, we’re off to watch Jake’s Christmas Inheritance movie. Ugh, don’t judge us. There’s nothing wrong with watching a Christmas movie in July.