Jaeger-LeCoultre Watch Celebrity Fans and Brand Ambassadors. Nearly ten years later, here’s the current crop of celebrities who are serving as brand ambassadors for Jaeger-LeCoultre watches. Of course, we have to begin with our first ever imaginary celebrity boyfriend and that is the classically good looking actor that is Nicholas Hoult. Boy, has he grown up! 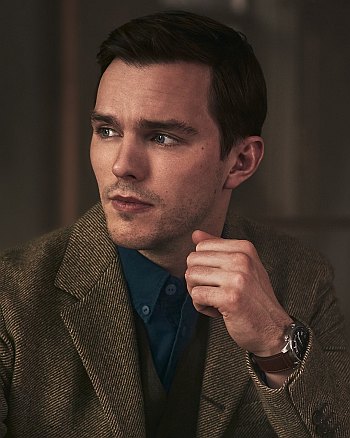 Next up, American actress Amanda Seyfried. 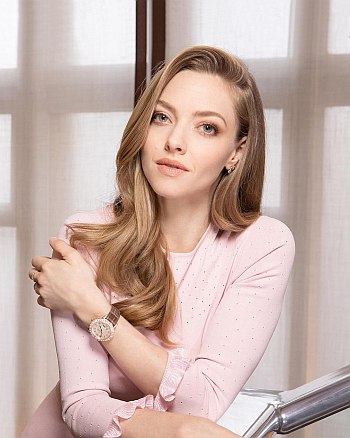 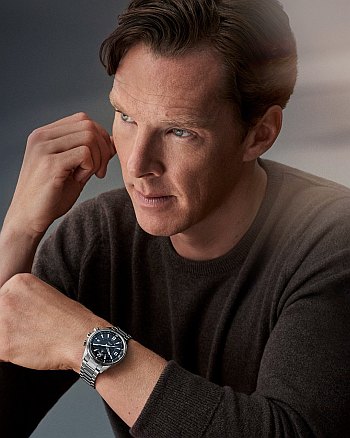 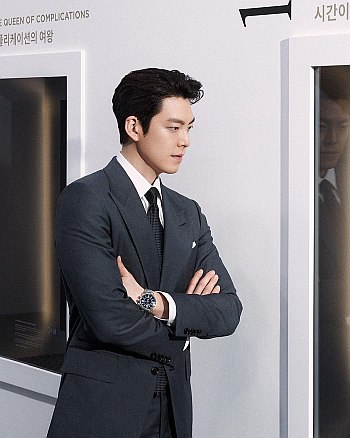 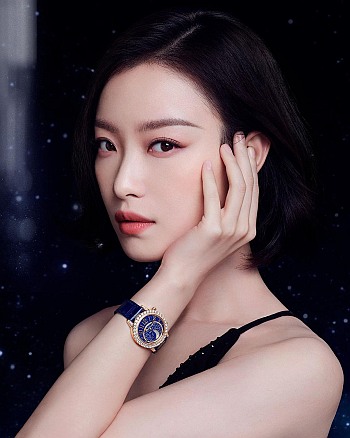 …..
Jaeger-LeCoultre Watch Celebrity Fans and Brand Ambassadors. Jaeger-LeCoultre is a Swiss luxury watch that we ordinary bloggers can only own in our dreams because it’s one of the most expensive brands in the world of watches. But here are some celebrities who were spotted with Jaeger LeCoultre watches. 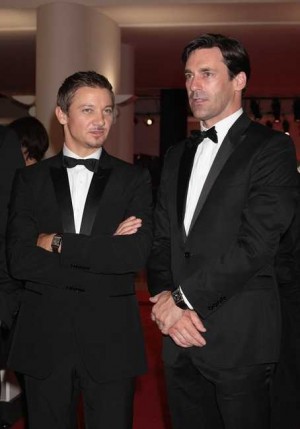 Diane Kruger: This beautiful German model-turned-actress is wearing a Jaeger-LeCoultre 101 Diamond Watch at the Berlinale festival. 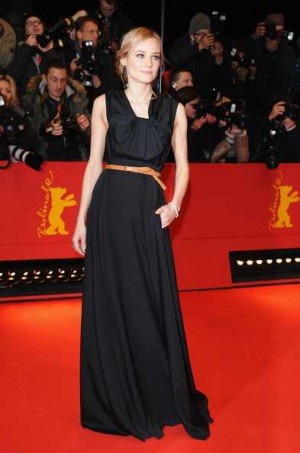 Ezra Miller: Up-and-coming actor Ezra Miller, star of the 2008 movie Afterschool and this year’s well-reviewed We Need to Talk About Kevin, is a celebrity fan of Jaeger LeCoultre. Below, he’s wearing a Jaeger-LeCoultre Master Grande Tradition Tourbillon With Perpetual Calendar. 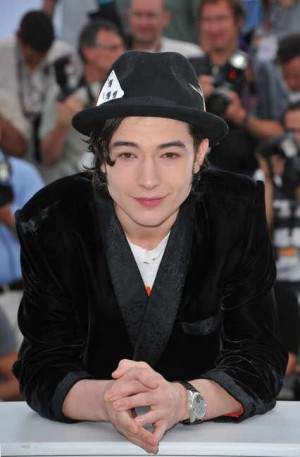 Margareth Made: This Italian model and actress looks fabulous in her body-hugging dress. Her watch adds to her gorgeousness. Is that her boyfriend/beau/husband? 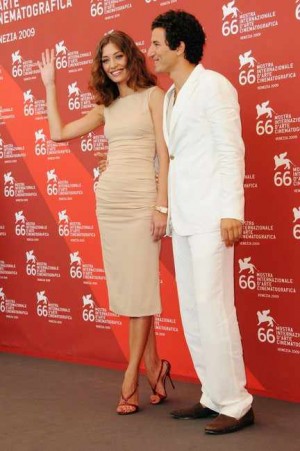 Kaya Scodelario: English model and actress Kaya Scodelario at the Venice Film Festival. What watch is she wearing. You already know that, it’s a Jaeger-LeCoultre! 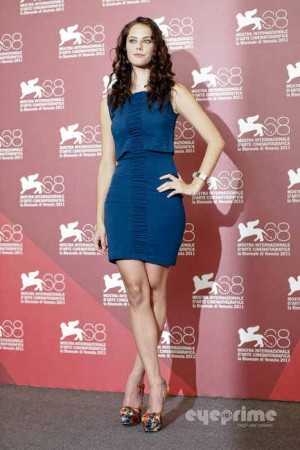 Kelly Clarkson: Here’s the first American Idol champ Kelly Clarkson trying out a Jaeger-LeCoultre. Go ahead and buy it Kelly and send it to us if you become less fond of it. Hehe. 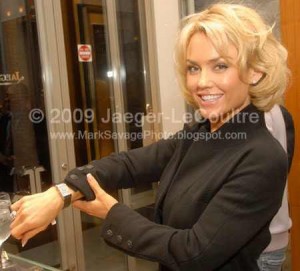 Let’s have a more detailed look at the watch: 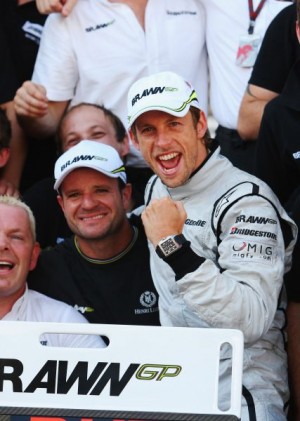