Jackie Cox Boyfriend, Real Name, Out of Drag Look. Let us continue blogging about the season 12 contestants of Rupaul’s Drag Race and, this time, let’s check out the gorgeous queen that is Jackie Cox. Jackie earns the distinction as the first Persian queen to ever participate on the show and we give her props for including a part of her culture for her entrance look which encouraged our niece Sheila to learn about the Persian alphabet. 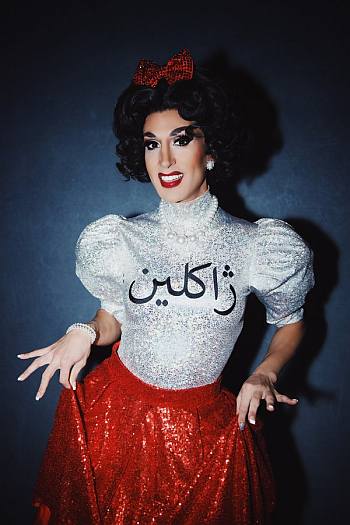 That’s the power of Rupaul’s Drag Race, ya’ll. However, we gotta note that Sheila is kind of a dilettante who flits from one project to another but we are keeping our fingers crossed that her love for Jackie will make her stick to her “I’m gotta learn Farsi” project, at least, the end of the season.

Anyhoo, Jackie looks gorgeous out of drag and we know that some of you — just like your resident Famewatchers — are thirsty for some of his boy looks. Thankfully, he’s been sharing some of his photos on Instagram from which we grabbed the following images. Follow Jackie on Instagram @jackiecoxnyc. 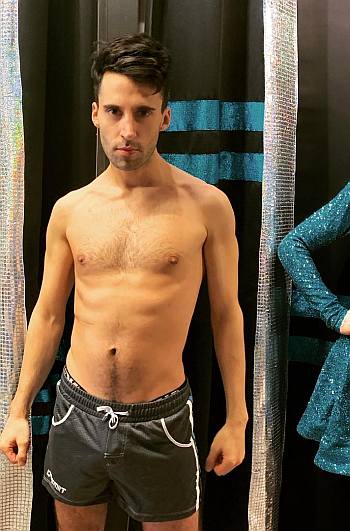 Jackie Cox Real Name. His given name, according to the Rupaul’s Drag Race Wiki is Darius Rose. He must have been named after the Persian King Darius the Great who expanded the Persian kingdom by conquering neighboring countries and placing them under his race.

Will our drag queen live up to the achievements of her namesake and conquer her season 12 rivals to take home the RPDR crown? Well, only time will tell, so let’s keep watching Rupaul and his queens. 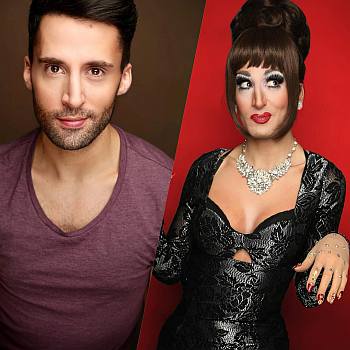 Jackie Cox Relationship Status? Does our queen have a king? Our internet sleuthing suggests that she does have a boyfriend or partner. His name is Andy K. Here’s a photo of the two with Jackie in drag. 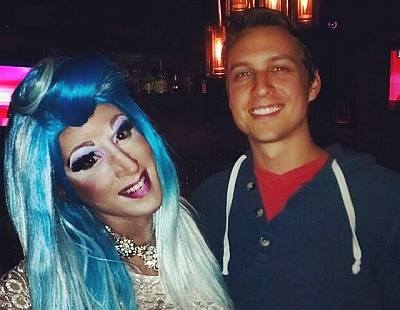 And here’s a shirtless Jackie with her beau posing at the back while looking gorgeous in a pair of white Speedo swimsuit. 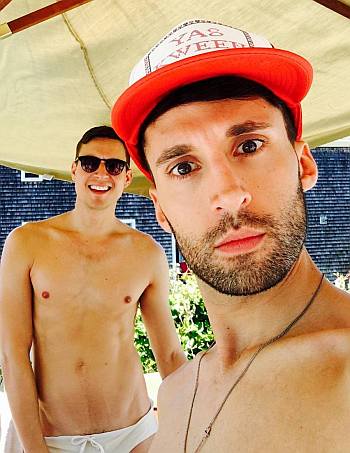 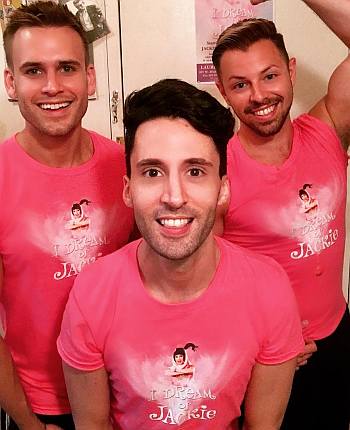