Jack Bannon Shirtless, Suit and Tie, Pennyworth Hunk. It’s time for another hot guy rocking his suit and, for this post, we are bringing you British actor Jack Bannon who stars as the lead character in the TV series Pennyworth.

The show is a prequel to the Batman story and focuses on a young Alfred Pennyworth before he famously became the butler to the Wayne family. You should check it out on Epix where it is currently airing its second season.

Anyhoo, here’s Jack rocking a brown wool gunclub suit from Hackett London in this photoshoot he did for therake.com: 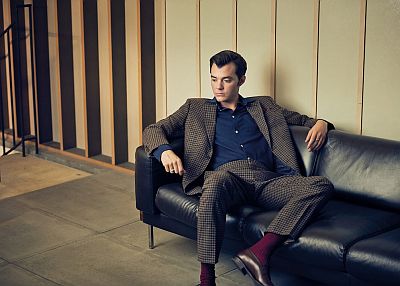 The older Alfred is always well dressed in the Batman movies and it’s no surprised that his impeccable fashion style goes back to when he was a young lad. 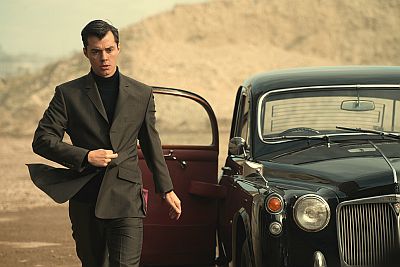 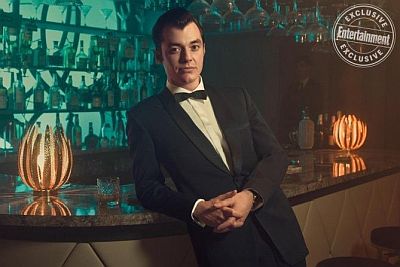 During red carpet events, our Jack ain’t your boring black suit and tie wearer but he goes for the colorful look which earns him points from red carpet critics. For instance, he was listed by medium.com’s best dressed list when he wore the suit below. 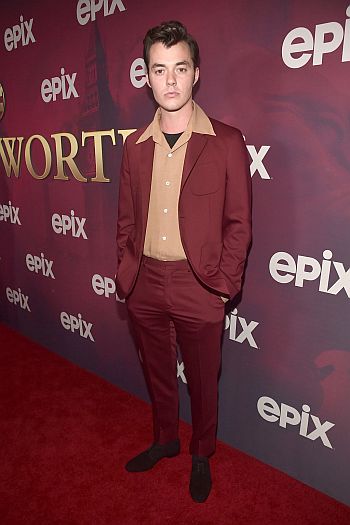 His blue suit below also earned him points from GQ Magazine (Middle East) which also included him in its best dressed men. Want more hot men in suits? 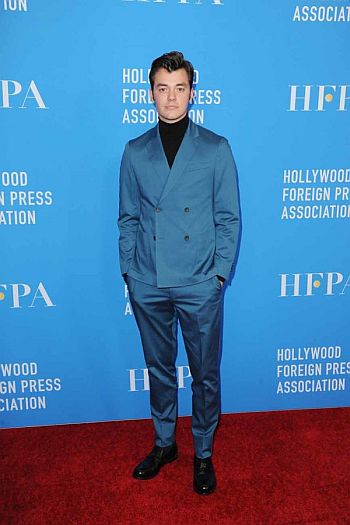 Jack Bannon Shirtless and Underwear Photos. Unlike other actors of his generation, Jack ain’t the type who’s posting selfies in his underoos so we don’t have underwear pics of the guy (for now). But we do have these shirtless images screencapped from episodes of Pennyworth. 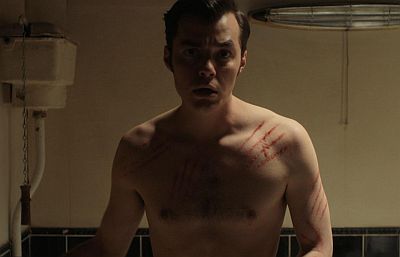 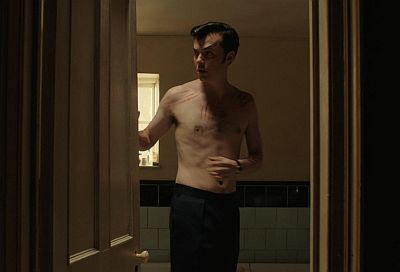 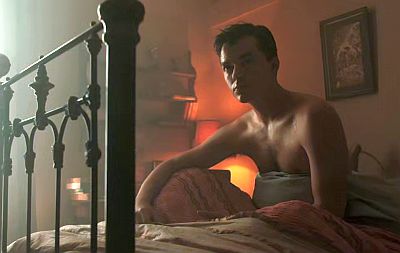 Jack Bannon Gay or Straight? Girlfriend or Boyfriend? The actor has not said anything about his relationship status but he did post this photo of him being cozy with a guy named Robert Bagshaw on his Instagram page (follow him @backjannon).

Is Robert his boyfriend? Some sites — notably the Spanish version of wikipedia — think so but we do not really know. Anyhoo, we will update this post in the future once we get a clearer picture. 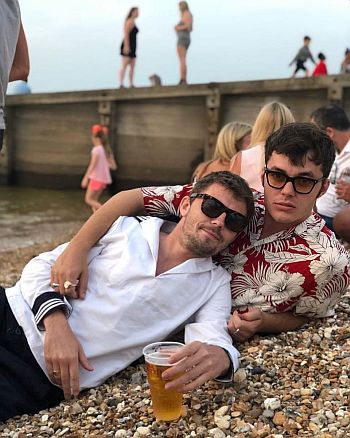 Let’s end this post with this photo of Jack snapped when he was shooting Pennyworth. It’s for those of you who are fans of Guys in Sweatpants. 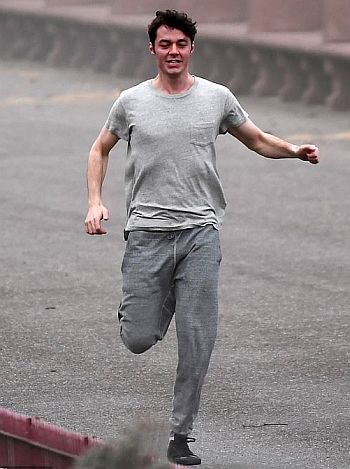