J Crew Fall-Winter Jackets for Men: Celebrity Fashion Style. If you are a jacket enthusiast (if there’s ever such a thing and we don’t see why there won’t be), you’d totally like these J Crew men’s jackets from its Fall and Winter collection. 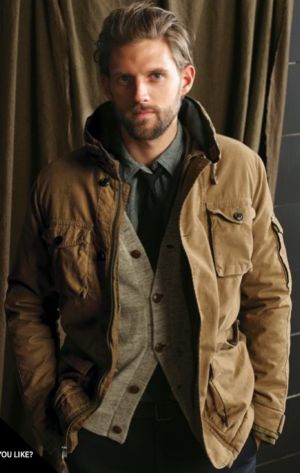 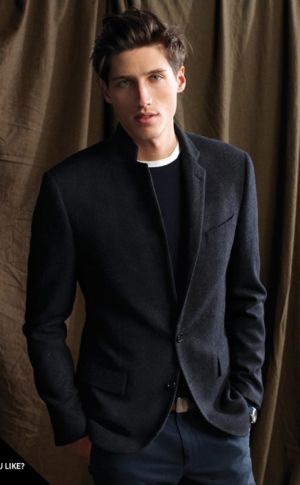 Hmm, where’s this guy lookin’ at? 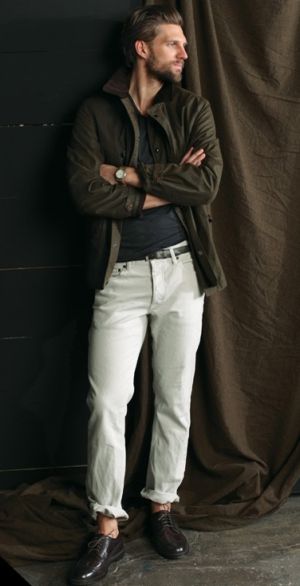 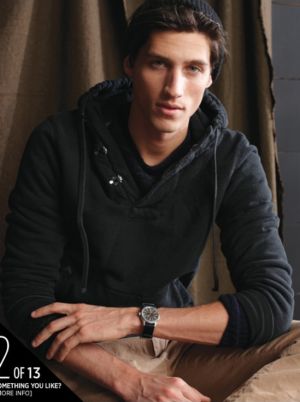 J Crew Men’s Spring/Summer Collection. So you’ve seen the above fall/winter jackets for men by J. Crew and you’ve wondered, “What about for the spring and summer seasons, what kind of men’s jackets does J. Crew have to keep its customers warm?”

Well, let’s check out some hot male models in their J. Crew Spring/Summer 2011 jackets, shall we? Let’s start with Tomas Skoloudik modeling his J. Crew spring jacket. Do you know where he’s from? All we know about him is that he did some gay-oriented adult videos before he made it to the mainstream modeling world. 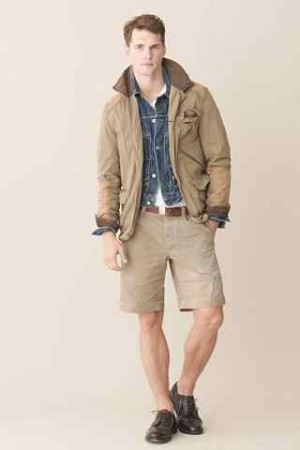 Next up is Austrian male model Philipp Bierbaum looking cool in his J.Crew spring coat. 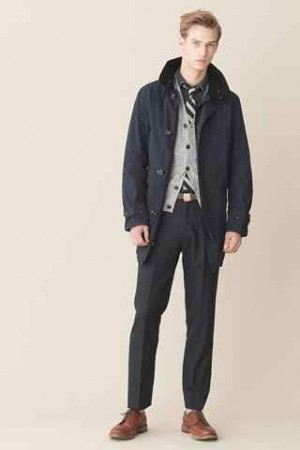 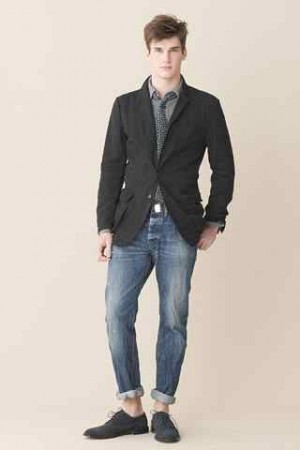 Finally, here’s the American hunk that is Corey Baptiste (he’s ranked at #15 by models.com in its list of Top 50 male models) looking sexy and cool in his J. Crew outfits. 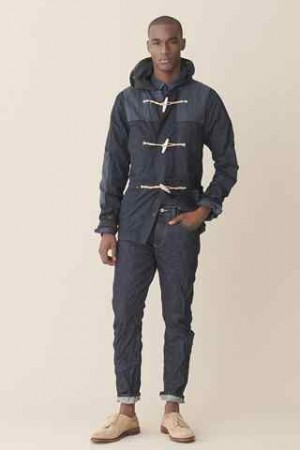 Here’s the hunkier Tom Welling wearing a J. Crew Utility Jacket in an episode of his TV show, Smallville. 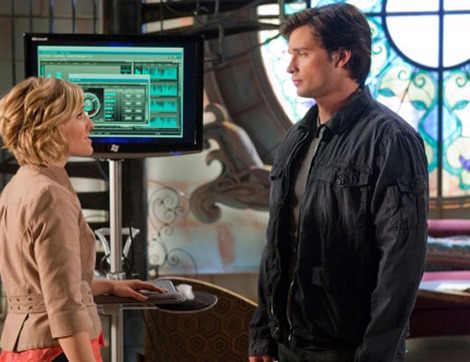 For his part, the more famous but less hunky Tom Cruise (we can’t believe we’re still calling him a “hunk” actually) also wore a J. Crew utility jacket in his not-blockbuster but not-flop 2010 movie with Cameroon Diaz, Knight and Day.

By the way, just so you know, J.Crew isn’t only about giving you the best in men’s casual wear. It also has formal stuff for the occasions where you’d like to dress up like, say, when you go receive an Oscar Award like Geoffrey Fletcher. 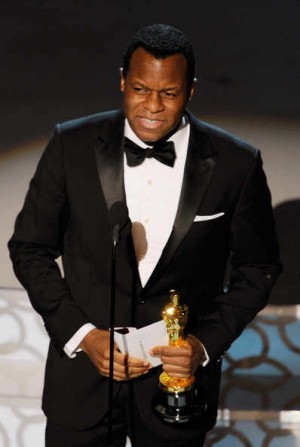 Geoffrey is all dressed up in a J.Crew tuxedo suit when he attended the 82nd Academy Award where he bagged a screenwriting Oscar for the movie, Precious: Based on the Novel “Push”.