Dez Duron Gay or Girlfriend? Shirtless and Underwear Photos. Is Dez Duron gay? We ask because that’s what we do. Haha. Nope, actually we ask because he seems to love, love, love him his V-Neck shirts. Now, if we remember the “teachings” last year of the Malaysian Ministry of Education, V-Neck shirts are gay and men who wear them are gayer. Anyhoo, let’s speculate on why our cutie Dez is gay, shall we? 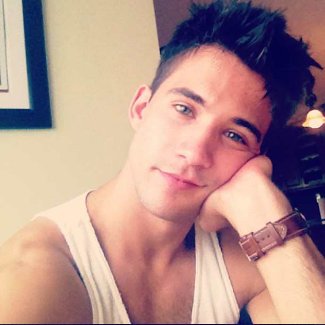 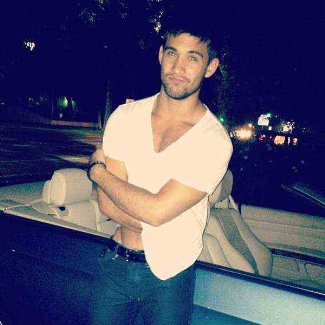 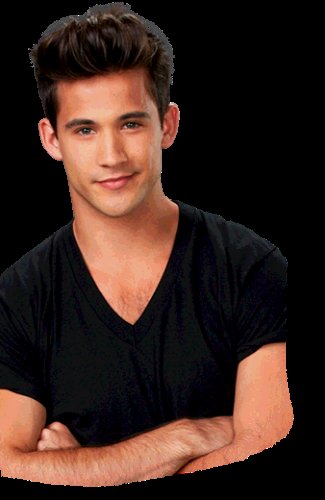 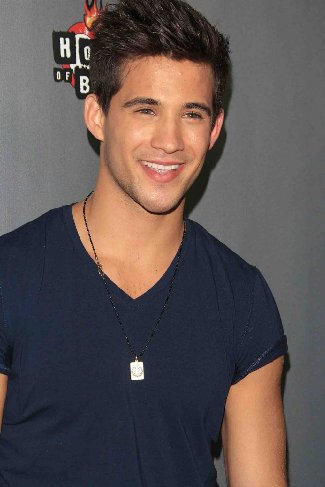 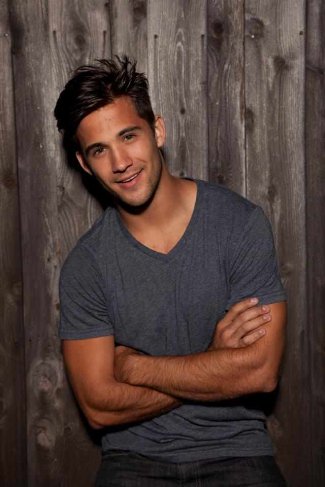 Seriously, this guy really, really, really loves him his V-necks. Maybe because he wants to show us his hairy chest? Even his cardigan is V-necked. 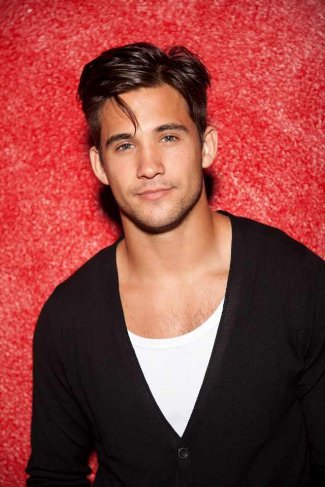 Apart from his V-necks, are there other signs which could prove that Dez is gay? Well our friend Kevin believes (we think its more “hope” on Kevin’s part rather than actual “belief) that Dez is gay because he has an impeccable fashion style. He looks pretty good in whatever he wears be it a suit, a leather jacket, or anything. 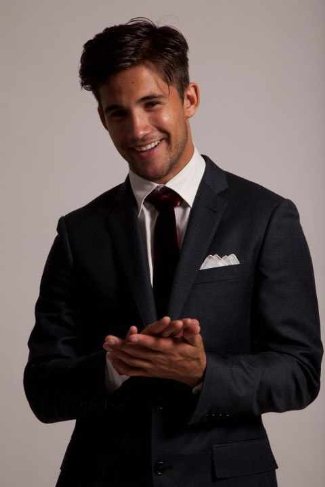 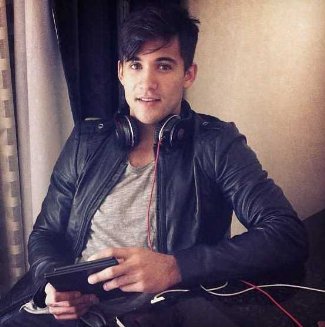 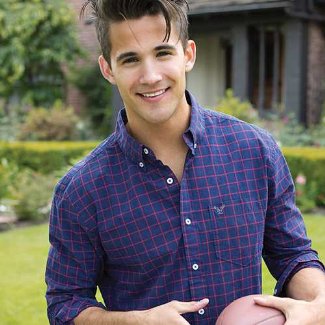 Dez Duron is gay because he still looks handsome during his bad hair days. Seriously, why is he still hot with a mess of a hair like this? 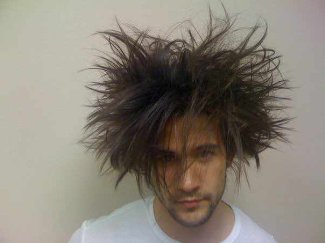 Dez Duron is gay because he lies in bed with men. And we’re not talking about just one man here but men! MEN! Plural! [Pardon us for our selective perception. Haha.] 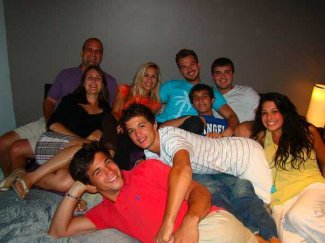 Dez is a friend of Dorothy because he likes to wear skinny jeans — see Skinny Jeans Health Effects — and …. is that a dog tag? Hey, its the return of his V-Neck and this time, he’s wearing a blue one. 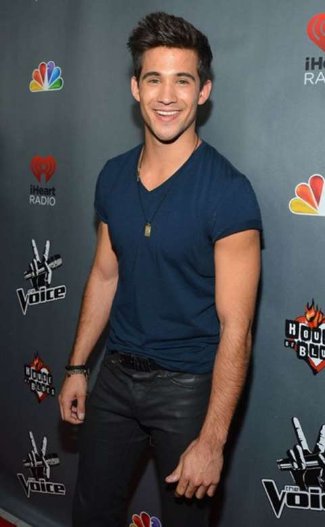 Dez is a gay dude because he wants to wear tight-fitting Spandex pants and he looks good in them too. 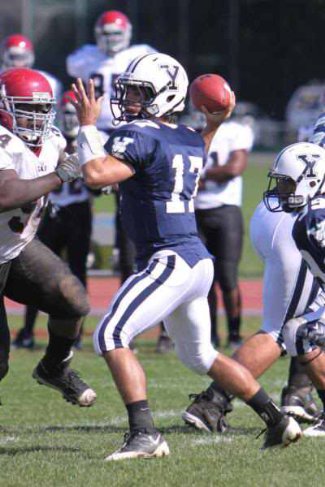 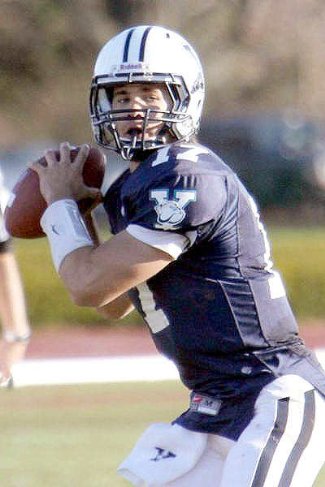 Dez is gay because he plays with odd-shaped balls. And they’re big too. 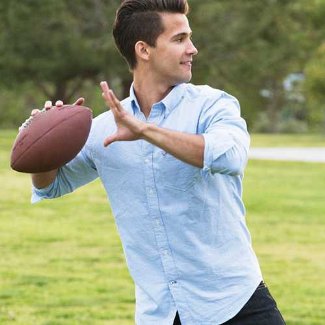 Dez is gay because …. hello nipples. 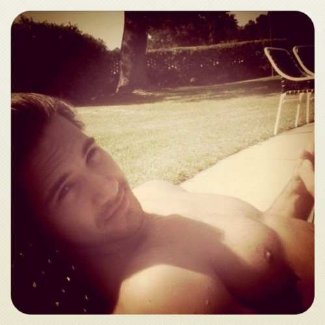 So there, fellow Famewatchers! We have counted for you the reasons why Dez is gay. It’s all about the V-neck shirts, the playing with balls, the sleeping with men, and having an impeccable taste in fashion.

Oh, wait, did we mention the fact that one is gay if he has the power to compel otherwise straight men to call you “hot!” Well, Dez has that power as seen in this tweet by country superstar Blake Shelton. 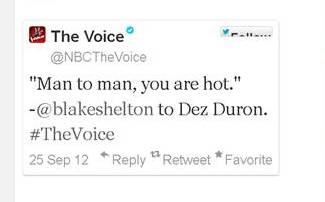 He is hot indeed. Blake has good taste in men.

Update: Sorry to you folks googling Dez Duron’s underwear and those who are wondering whether he wears boxers or briefs. We don’t know the answer to that and we don’t have any pics of him in his undies.

But, if Rolling Stone is prophetic, then we might be seeing Dez in his underwear soon. The venerable magazine called him a “future underwear model”. In April last year, Dez also tweeted something about underwear and modeling:

@dezduron: Best part about photoshoots is you get to keep all of the underwear

Hehe. That does not necessarily mean that he modeled underwear but we can hope, can’t we?