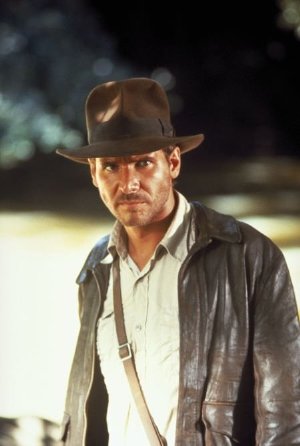 Let’s start with Raiders of the Lost Ark. 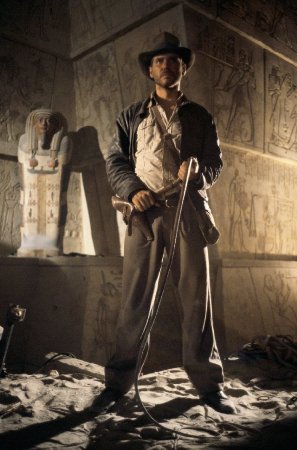 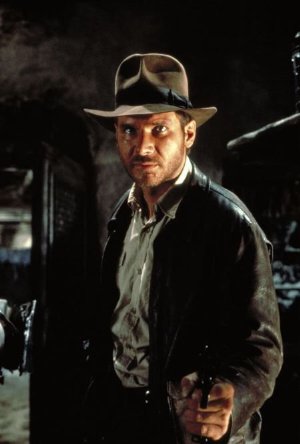 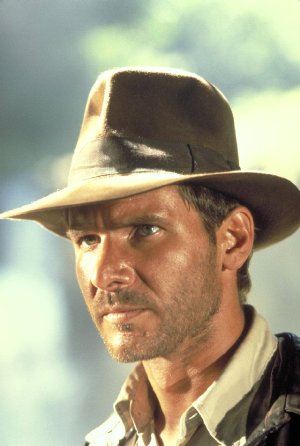 …..
Leather Hats + Jackets in Indiana Jones and The Last Crusade (26 October 2010). Did we tell you that we here at Famewatcher love us our Indiana Jones? Yes we do! So let’s check out them fabulous hats and leather jackets on the movie’s cast. Let’s start with the gorgeous Alison Doody above. 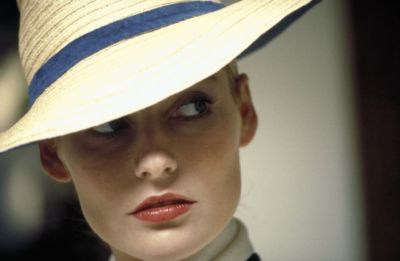 Then here’s the talented River Phoenix as young Indy. Does he look like Kevin Bacon? 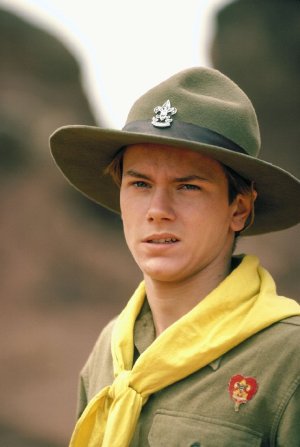 Aww, how cute is the young Harrison Ford? 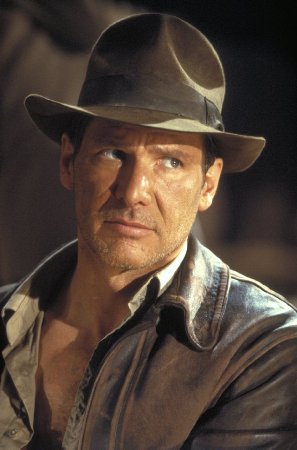 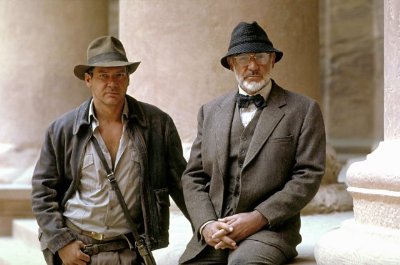 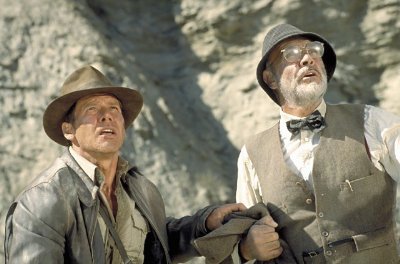 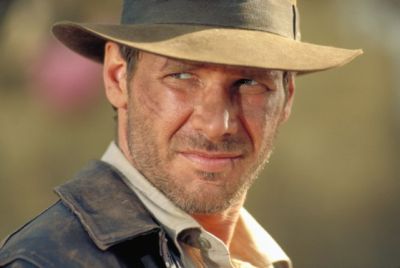 If you’re a fan of the movie, you already know that this is where our Indy goes to India to romance an elephant. Hehe. 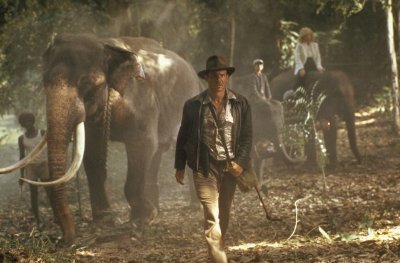 Well, not really. He went to India to romance Kate Capshaw. Or did he? 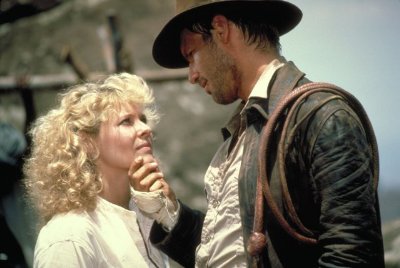 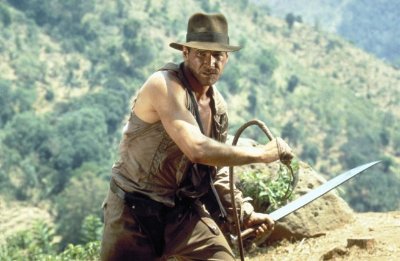 …..
Indiana Jones Leather Jackets – Kingdom of the Crystal Skull – Harrison Ford + Shia Labeouf (28 October 2010). So this is where our Indiana Jones aka Harrison Ford gets old. Does that mean we will no longer be watching Indy and his badass leather jackets (which is pretty wearable even in hot tropical jungles)? Well, you need not worry because he is passing the torch to Shia La Beouf who also has a fondness for leather jackets and stuff. 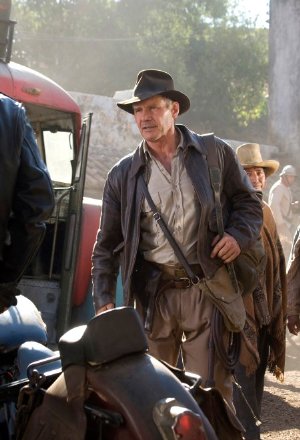 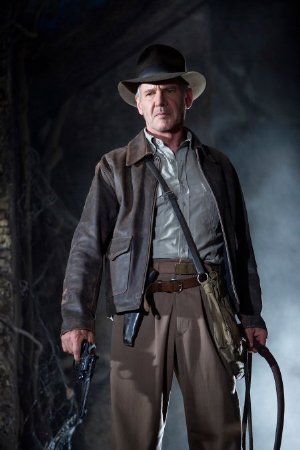 Shia is the new Indiana. 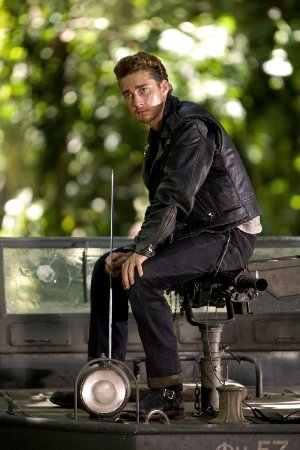