Independent Watch for Men: Affordable Japanese Brand. Nearly nine years later, we are updating this post to note the affordability of the Independent Watch. Do you know for instance that you can buy this chronograph watch for less than US$120 (13,000 yen)? If that ain’t the best value for money, we don’t know what is. 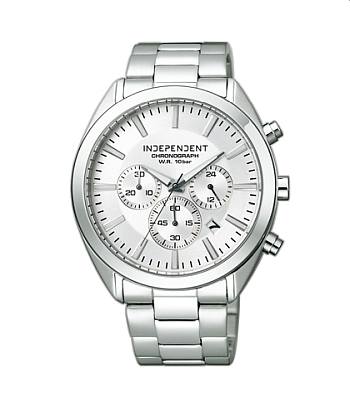 Here are two other Independent watches for the budget conscious from the brand’s Timeless collection: 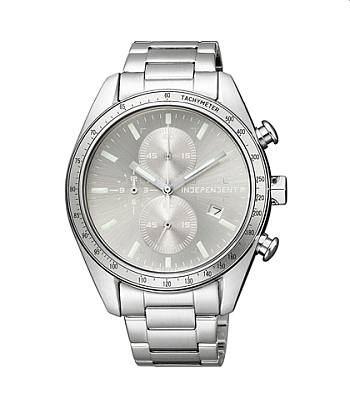 You can buy the above sporty chronograph watch with a tachymeter ring on the bezel for about US$156 (17,000 yen). The Solar Tech Radio-equipped watch below with a NATO type nylon band is a bit pricier at US$ 229 (25,000 yen) but still within affordable range. 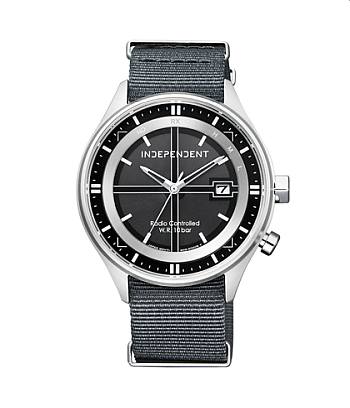 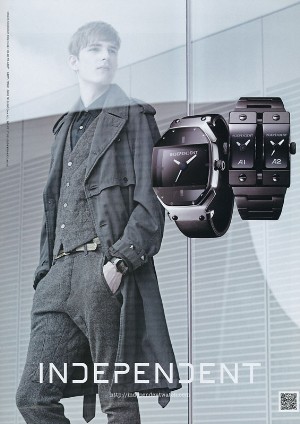 What exactly is this Independent watch, you ask? We are with you, buddy. This is our first time to hear about it too. Thankfully, wikipedia comes to the rescue with this information about this watch brand:

So now you know! Want more Japanese watches? Check out these Seiko watches as well as these Casio watches.

…..
Independent Watches Collection. Here are some of the interesting watches from Independent. If you are a fan of Johnny Depp and his Pirates of the Caribbean series, we’re pretty sure you’ll love this Jack Sparrow inspired watch. 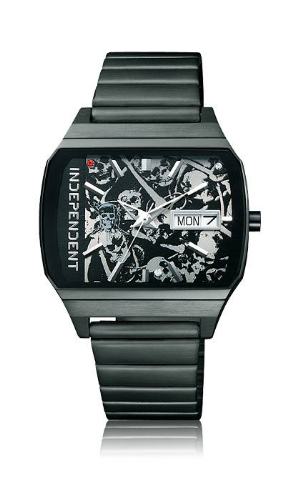 From its Special Editions (Collaboration) Collection, here’s a John Lawrence Sullivan/Independent watch.You can buy it for ¥28,350 ( ¥27,000 ) which, if our rough calculation is correct, somewhere around US$300 to US$400. Right, Deena? 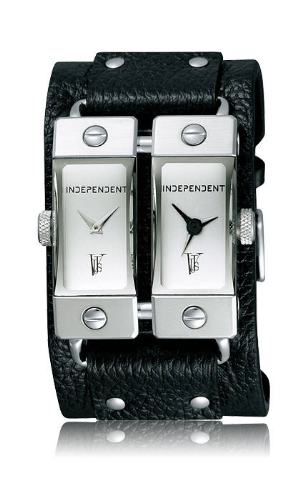 Here’s another interesting elegant timepiece from the Japanese watch company’s Regular Collection which you can have for ¥18,900 (¥18,000 ). 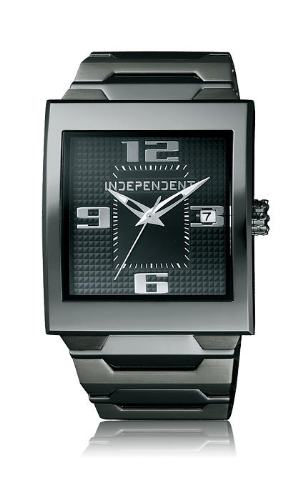 And finally, here’s a watch from the Autumn/Winter Collection. We’re guessing it’s designed to ward off the winter cold? Haha. How much does this particular model cost? This one will reportedly cost you ¥30,450 ( ¥29,000 ) which, if our currency conversion is correct, is somewhere around U$300/400 like the John Lawrence Sullivan watch above. 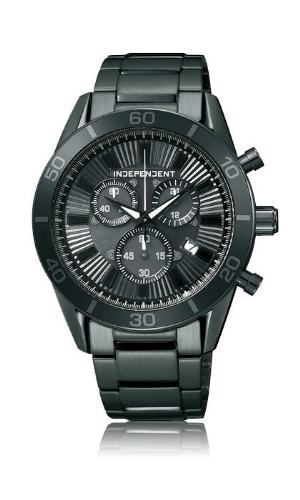