Ian Colletti Shirtless. Let’s add Ian Colletti to our list of Young Hollywood Stars. You can watch him on the new AMC show Preacher where he plays the role of Arseface (aka Eugene Root). Before we talk more about his role, let’s first check out this Ian Colletti shirtless pic, shall we? 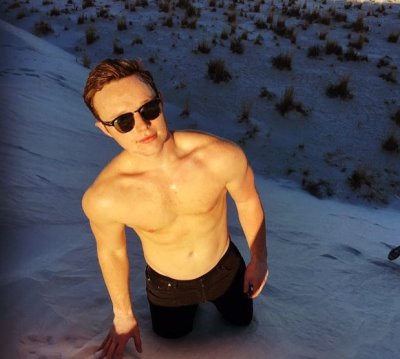 Is Ian Colletti Gay or Straight? Well, our friends at gay-or-straight.com have yet to say anything on the matter. But we’re presuming his straight because most people are. Hehe. Does he have a girlfriend? It does not look like he is dating at the moment cause there are no reports of him having a girlfriend girlfriend. But he does have a girl friend or a friend who happens to be a girl. Here’s a pic he shared on Instagram: 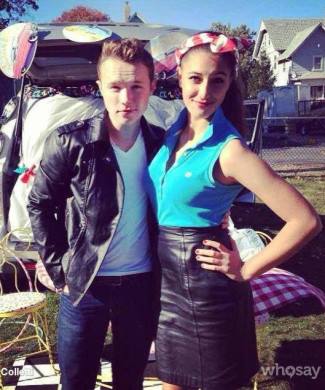 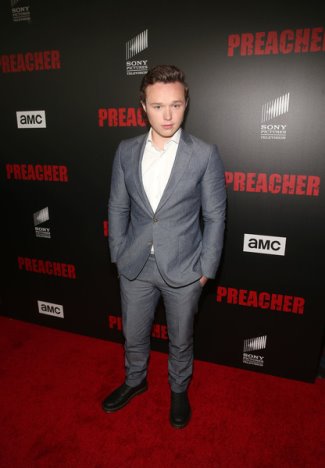 In a recent AVClub interview, Ian Colletti had these things to say about the AMC series, his character, and whether there’s a need to add more to the show:

On the show Preacher: Preacher’s just kind of this absolutely crazy, ridiculous, asinine world where anything can happen. It’s filled with these dark, compelling, but often funny and very human characters in a world that’s quite unlike anything else on television right now.

On his and his character Arseface’s common love for music: Arseface has a big respect for musicians. I think I grew up the same way. I also loved Nirvana, Johnny Cash, Elvis, the more modern bands. All throughout my childhood, I was exposed to great music. I think that influenced me becoming a musician as well.

On whether there’s a need to add more to the show: Anyone who’s read the comic knows there’s no need for any of us to try to add anything crazy. I think there’s so many absolutely ridiculous storylines in the comic that I’m praying come to life on this show. The Allfather Herr Starr, even my story as a rock star later on—I’m just kind of crossing my fingers that those things eventually, as the series progresses, come to fruition on our show. I’m not sure if I’m imaginative enough to come up with anything crazier that’s not already in that comic.

Let’s end this post of Ian with this pic of our guy looking snazzy. 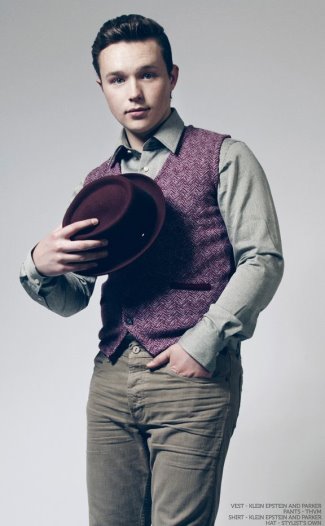 Update: Who wants more Ian Colletti Shirtless Photos. We are updating this post to bring you more Ian shirtlessness. Follow him on Instagram (@iancolletti) because he occasionally posts similar photos on his page. We grabbed these images from his account.

Who wants to go kayaking with this hottie? Take me! Take me! 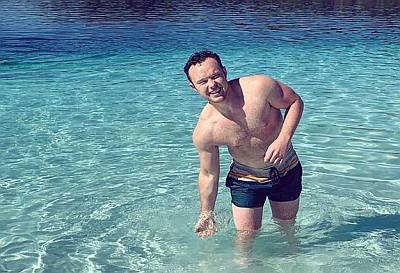