Hutch Dano Shirtless, Body Hair, Underwear, Girlfriend. Are we the only ones who assumed that Hutch Dano, the lead star of the Disney TV show Zeke and Luther, is the younger brother of Paul Dano?

Funny thing is we were so sure of ourselves until we discovered a month ago that the two actors are actually not related. But Hutch does have a family in show business and is, in fact, what our friend Deena would call a celebrity scion.

Let’s have wikipedia tell us about the actor’s lineage because it is more concise: “He comes from a family of actors, including his father Rick Dano and grandfather Royal Dano. His great-grandmother Virginia Bruce was an actress in the 1930s and 1940s and his great-grandfather J. Walter Ruben was a writer and director.”

Here’s a photo of Hutch and his family — dad Rick, mother Piper, and sisters Makenna and Abigail — which he shared on Instagram (follow him @hutch.dano). 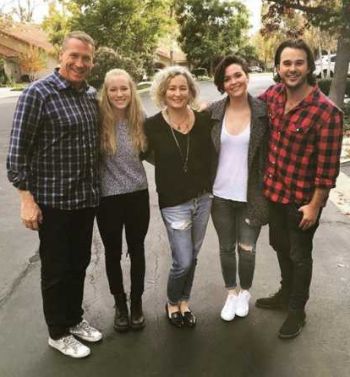 Hutch Dano Shirtless and Underwear Photos. Here are some shirtless photos of the actor which we grabbed from his Instagram page where he shares a lot of his abstract paintings. If you are into abstract art, you should check out @hutch.dano on Insta. 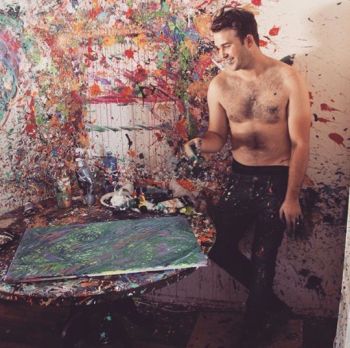 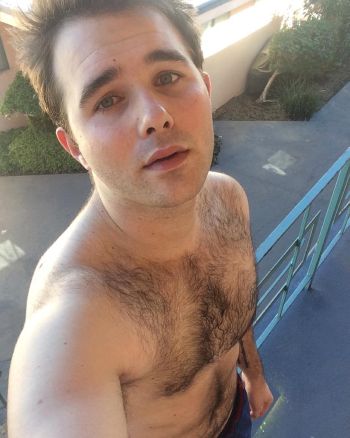 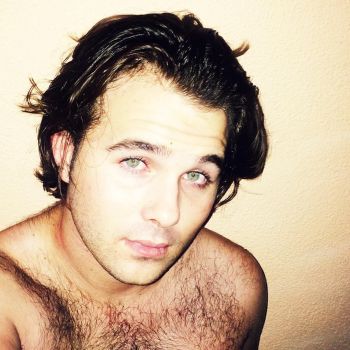 Selfies of Hutch with his underwear peeking out of his trousers. 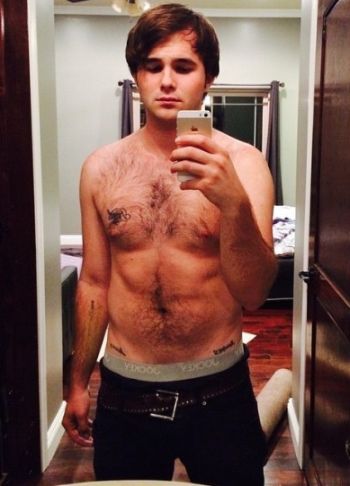 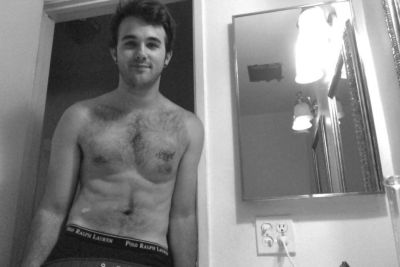 Hutch Dano Gay or Straight? He is straight and he reportedly dated actress Kelsey Chow. They started seeing each other when they co-starred in the 2010 Disney Channel original movie Den Brother but have since parted ways.

We do not know if Hutch is seeing anyone at the moment and we will update this post when we have the information. 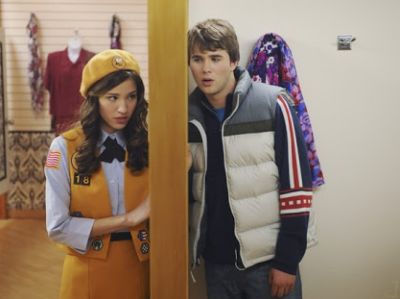 To date, the 28-year-old actor has 21 acting credits to his name which include two upcoming horror movies which the horror enthusiasts among us might want to watch out for: Wolf Creek 3 and Involuntary.