Hunter Schafer Girlfriend, Boyfriend, Dating Status. Today in transgender celebrities, we bring you Hunter Schafer who currently plays the role of Jules Vaughn on the HBO hit Euphoria. Like the role she plays, Hunter is a transgender woman. She transitioned when she was in first year high school with the backing of her supportive parents. 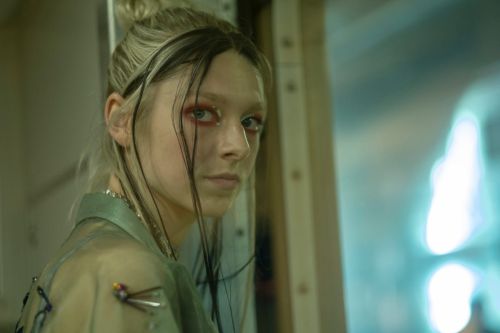 Before she nabbed the role of Jules, which is her very first acting gig, Hunter modeled for top fashion brands such as Dior, Miu Miu, Helmut Lang, Tommy Hilfiger, Vera Wang, Marc Jacobs, and Versus Versace. She is also an activist for LGBT rights and is the youngest plaintiff in the American Civil Liberties Union’s (ACLU) case against North Carolina’s bathroom bill which sought to prevent transgender people to use only the bathrooms which correspond to the s*x identified in their birth certificate. 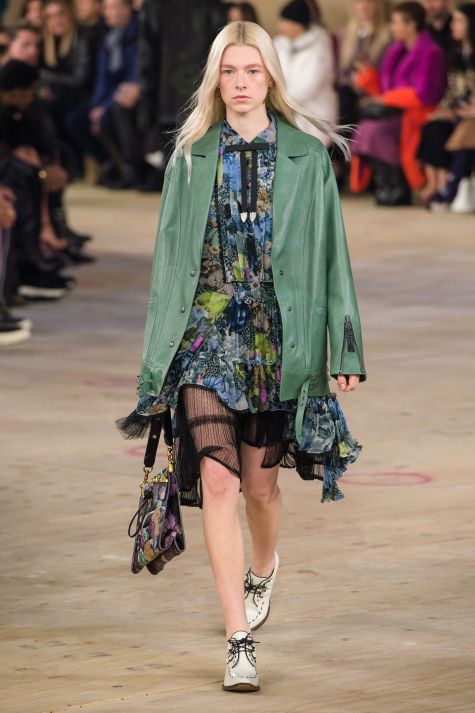 Hunter Schafer as a Child. For those of you looking for pics of Hunter when she was younger. Photo is from wunc.org. That’s her at the center wearing her older sister’s dress. 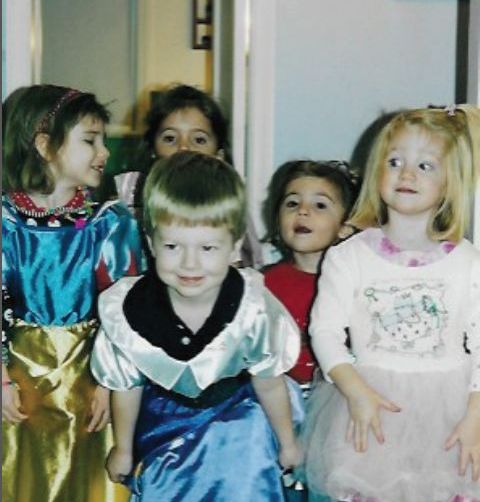 We gotta give props to her parents for being supportive of the actress. Here’s her dad Pastor Mac Schafer when asked by WUNC on the moment that he realized that Hunter is transgender:

I remember going to pick Hunter at fashion-design camp. And they had a fashion show the final night of camp. And Hunter came up to me the morning before the fashion show and said “Dad, do you mind if I wear heels?”… Inside everything in me was going “no, no, no,”…but outside I said, “Yes, you can.”… I think that’s when everything became real. And I thought, you know, the ideas I’ve had in my head of raising a son, in a sense, I’m putting those away and have grief in saying goodbye to that idea, but joy in sense of Hunter being birthed into who she was created to be.

And here’s Hunter’s mom, Katy Schafer, on learning to use the proper pronoun for their child:

Some of Hunter’s friends really showed us—they were so far ahead of us. Kids would get in the car, and then one of them would say something about Hunter and use the pronoun “she.” And I would think, “Is this kid talking about Hunter?” And so I realized most of Hunter’s friends used “she” for a pronoun… Instead of going straight to a feminine pronoun, I really found myself as a mom just focusing on using Hunter’s name. If you hear me talk a lot I won’t use the pronouns, and I will just say “Hunter.”

When Hunter expressed that female pronouns were important to her, that was a game changer. And that’s when we really started using the female pronouns. And we would make a lot of mistakes, but eventually at least for me it became very natural to this point where I don’t think twice about it.

Wow, they are such supportive parents, no?

Hunter Schafer Name at Birth. Is Hunter the name she was given at birth? Looks like it is. It’s a fabulous name too!