Hunter Sansone Shirtless, Girlfriend, and Hot Muscle Shirts. Aside from Jake Austin Walker, another young actor who’s getting a big acting break in 2020 is Hunter Sansone. The 26-year-old actor, who hails from St. Louis, Missouri, will be playing the role of Jordan Mahkent in the upcoming superhero series Stargirl which starts airing on The CW this coming May. He sure has the physique of a superhero, no? 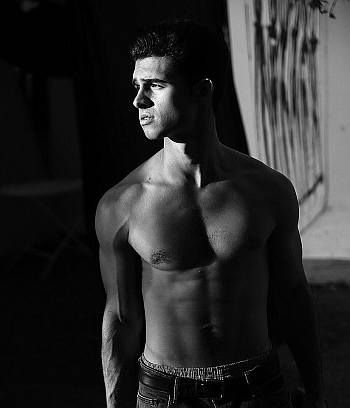 As we are not familiar with DC lore, we must admit that we do not really know whether Hunter will be playing a superhero but whether he possesses godly powers or is just a regular dude, we hope the people behind the show will have him appear in his tank top shirt because, boy, does he look good in them. 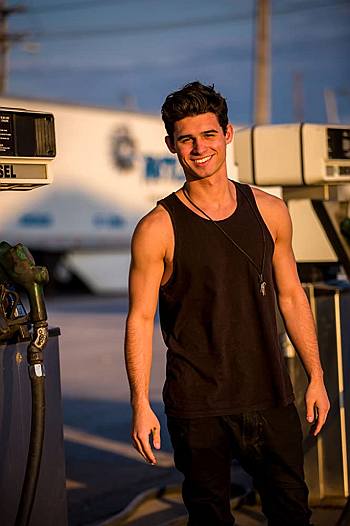 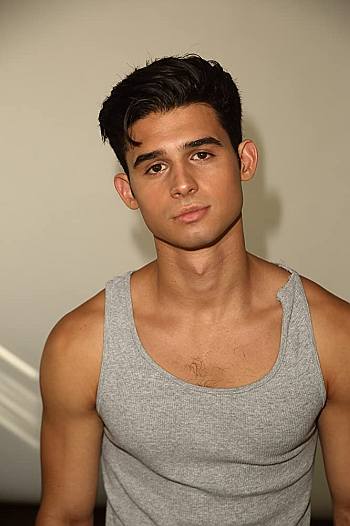 He looks great in a suit too even if he gets pouty as he’s doing in the pic below. Haha. By the by, we grabbed the photos of the actor we included in this post from his Instagram page which you might want to follow @huntersansone. 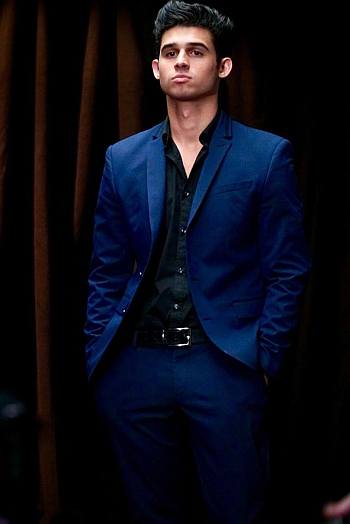 Hunter Sansone Girlfriend? Is our Hunter dating anyone at the moment? Does he have a girlfriend? Is he gay or straight? Is he married or still looking for a girl (or boy) to bring home to mama? Well, unfortunately for you curious Famewatchers, we do not have any information at the moment to answer your endless questions which are close to the border of being inappropriate. But we will update this post when we find out the answers to your Qs in the future.

At any rate, here’s a photo of Hunter chillin’ by the pool with actress Isabelle Furhman. Is she his girlfriend? Are they dating? Or are they just friends? 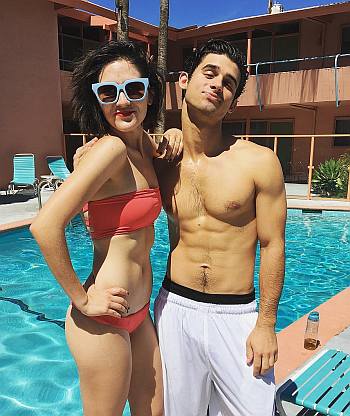 Hunter Sansone Parents and Family. The actor appears to be close with his father as he posts photos of them bonding the way fathers and sons do, i.e., with the help of a glass of wine. 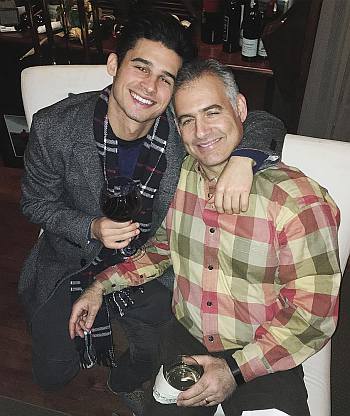 Update: Full Circle Cinema has some details about the comic-book version of Cameron Mahkent character that Hunter will be playing: “Cameron Mahkent, aka Icicle Jr., is the son of Icicle Sr. a frequent enemy of Green Lantern. Unlike his father, however, who used a cold gun to pull off crimes, Cameron was born with ice-based metahuman powers. While Sansone’s casting was previously reported, it was unknown until now who the actor would portray. It is unclear how large of a role Icicle Jr. will play in the show.”