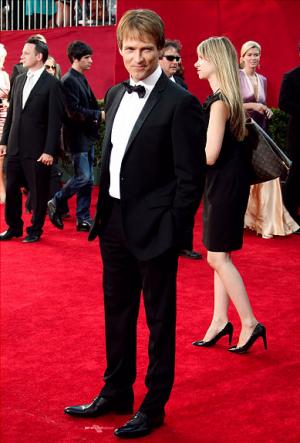 What’s the secrets behind the success of ratings winner True Blood? Well, the success of the show may not be a secret at all. In fact, maybe you already know some of the show’s secrets: hunks, hunks, and hunks. Okay, maybe them hunks are not the only reason for the show’s success but they sure are an important ingredient which made the HBO show the hit that it is.

Want to check out the True Blood hunks? Here’s the links to at least two of them: Alexander Skarsgard and Allan Hyde. Of course, we should also add American actor Stephen Moyer [aka Bill Compton] to the list. Here’s Stephen in his badass vampire awesomeness. 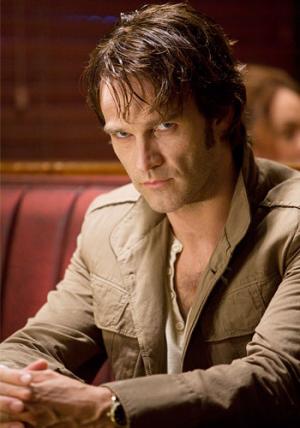 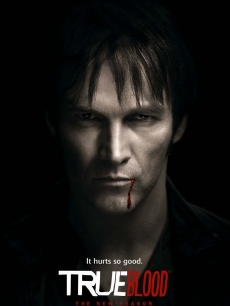 Kind of hot, eh? However, we gotta admit that we prefer Stephen in his tuxedo. 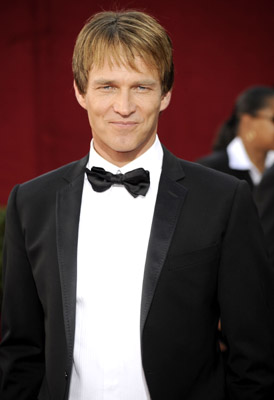 Did you know that Stephen Moyer, the True Blood hunk, has a namesake who is a model and a personal trainer. Yay. According to his ModelMayhem page, this Stephen Moyer used to be a professional basketball player who turned to modeling particularly fitness modeling which, as it happens, requires him to pose in various states of undress. Check out his sexy modeling photos. 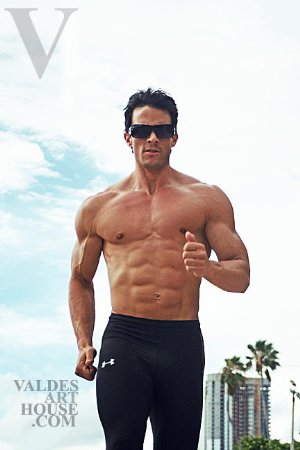 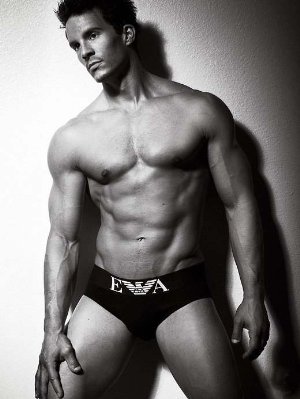 And his Dolce & Gabbana underwear.

If only True Blood’s Stephen will also do some modeling on the side and give us pictures like these, no?