Hugo Boss Underwear Male Models: Gio Vitale. Remember our hunk of the day male model Gio Vitale? Well, we’re sure you still remember him. It turns out that our imaginary Italian American boyfriend has modeled for Hugo Boss underwear so we decided to put up his modeling photo up there. He’s really sexy, isn’t he? 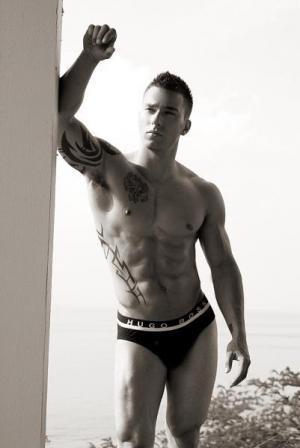 Check out another photo of our Gio after the jump. 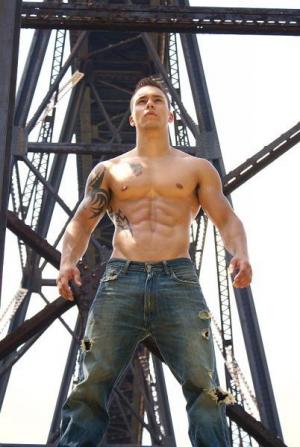 Want more sexy Italian men? Or sexy men in jeans? Whatever it is you want, make sure you don’t miss these photos of sexy mens underwear made by various designer brands. 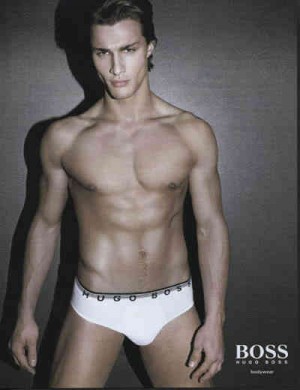 Hah! What do you think of our Swiss hunk’s “Crouching Tiger Hidden Python” pose? Cool enough for yah? 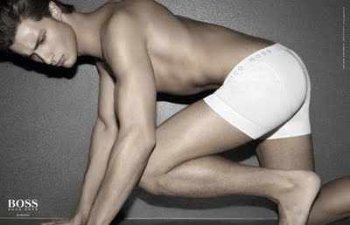 Aside from modeling, Leandro has also done some acting. In fact, he has three acting credits listed in IMDB which some of you may have seen: American High School a romantic comedy released in 2009 (video), Barbiere, IL (a 2008 mafia movie), and the 2006 movie Eating Out 2: Sloppy Seconds. 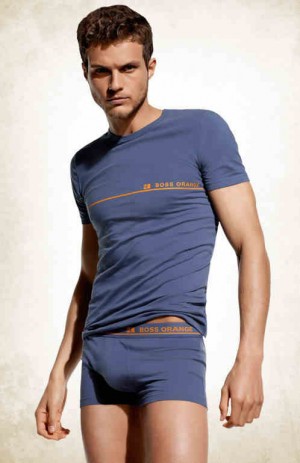 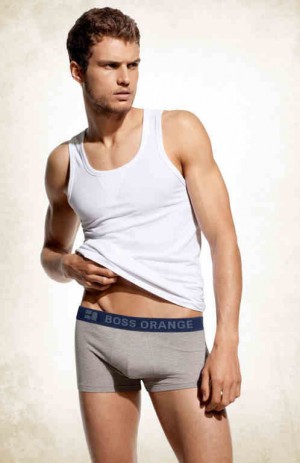 But we love Ryan in whatever clothes he’s wearing. 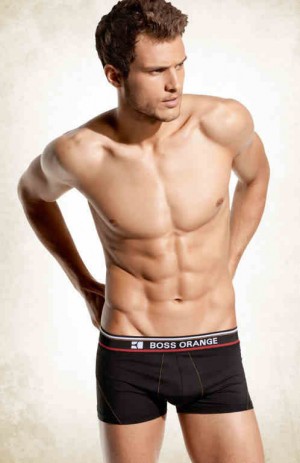 For those of you who are wondering, Ryan is from Kiwiland also known as New Zealand which some of you call The Land Where There Are More Sheep Than People.