Hudson Jeans For Girls: Celebrity Style Edition Today in female celebrity jeans, we bring you five famous girls who love them their Hudson Jeans. If you are a fan of Hudson Jeans, then consider these girls as your brand sisters.

First in our list of famous female celebrities spotted rocking their Hudson Jeans for girls is Modern Family star Sofia Vergara who, if we remember correctly, is the highest paid female television star. 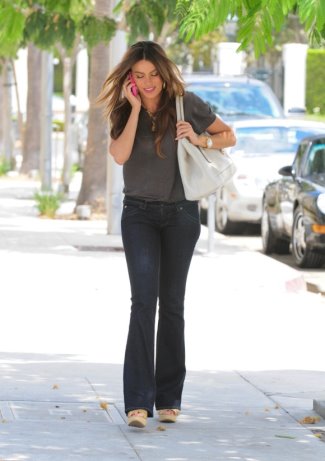 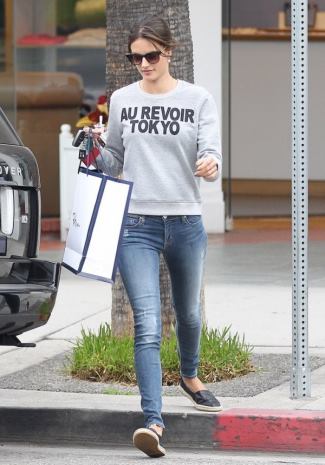 Hmm. It looks like supermodels sure love them their Hudson Jeans, no? Aside from Alessandra above, here’s another supermodel, Gisele Bundchen, who was spotted wearing a pair from the American denim label.Gisele, of course, is the better half of American football superstar Tom Brady. 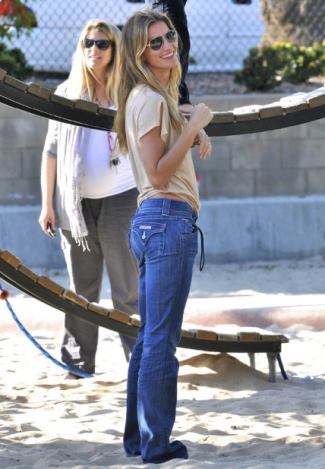 Speaking of models, check out our post on Georgia May Jagger who kinda started her modeling career with Hudson Jeans. Apparently, the label’s powers-that-be liked her so much that they collaborated and released Hudson Jeans by Georgia May.

Meanwhile in Merrie Olde England, Pippa Middleton was spotted in a pair of Hudson Jeans for Girls. We won’t be surprised if her more famous sister Kate Middleton aka The Duchess of Cambridge aka The Future Queen of Great Britain and Northern Ireland also owns a pair of Hudson jeans. 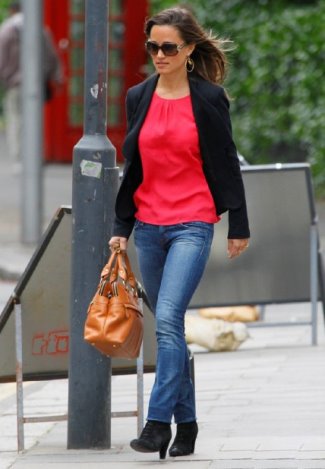 Last but not the least in our list of famous girls wearing Hudson jeans is American actress and TV host Vanessa Minnillo. 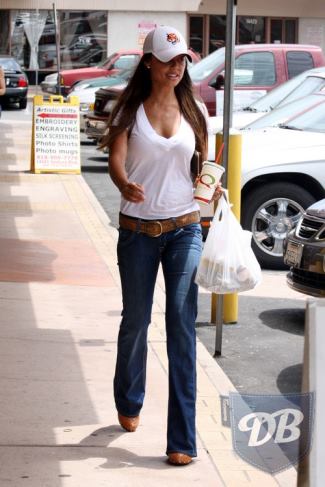 According to wikipedia, other famous girls who like them their Hudson Jeans include Cara Delevingne and Britney Spears. We’re pretty sure there are other female celebrities out there who love this brand especially because the label is based in Los Angeles aka La La Land.