Hubert Hurkacz Shirtless, Girlfriend, Sponsors, Tennis Titles. The tennis season may be over but that doesn’t mean we will not be blogging about hot tennis players, no? In fact, for today’s entry, let us check out Polish tennis star Hubert Hurkacz who had a very successful run this year. He brought home three ATP titles this year alone and this earned him a ticket to the 2o21 ATP finals. 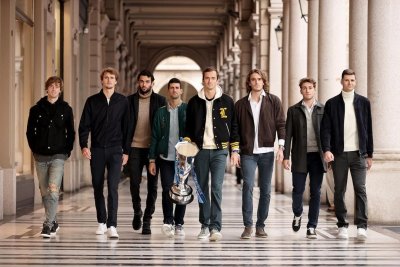 He did not make it past the group round but being there, along with 7 other players who are the best of the best athletes in the tennis world, is a very big achievement in itself. 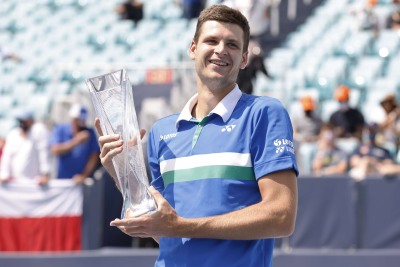 To recap, our Polish cutie bagged his titles at the Delray Beach Open (beating American Sebastian Korda), the Miami Open Masters (beating Italian Jannik Sinner) and the Moselle Open where he outscored Pablo Carreño Busta. He won all three finals appearances this year to add to his first ever finals win at the Winston Salem Open back in 2019 when he won over Benoît Paire. So, all in all, Hurkacz has brought home four single tennis titles since he turned pro in 2019. 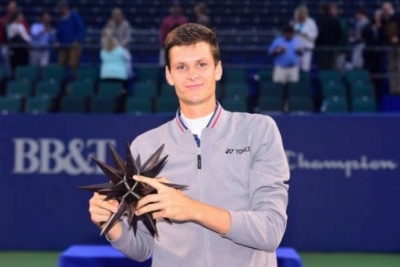 Oh, we should also note that he reached the Wimbledon semifinals this year. He beat Roger Federer and Daniil Medvedev en-route to the last four where he succumbed to Italy’s Matteo Berrettini. 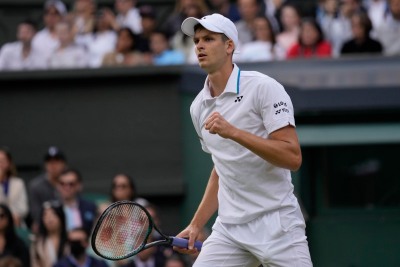 Hubert Hurkacz Prize Money and Sponsors. To date, the young 24-year-old tennis player has earned a total of US$4,443,328 in prize money but he is also making bank with his sponsorship deals. Currently, his sponsors include Lotos, Yonex, and McLaren. 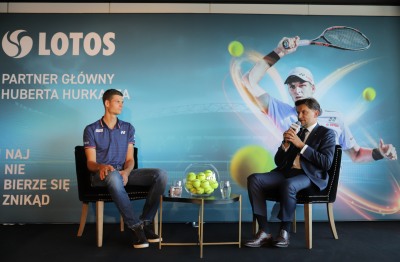 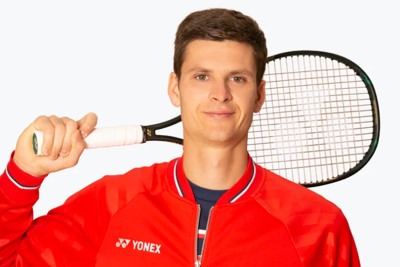 Forbes reports on his McLaren deal: “The World No. 12 has a true passion for McLaren and has turned that into a sponsorship agreement that has him as excited now as when he was a small child asking his mom to buy him small, toy cars. ‘It was not easy to get another,’ he says about his childhood, ‘because I had plenty of those. From my childhood I have been passionate about cars. I love cars, if I saw one on the street, I was always trying to look at it, find data about the cars.’ His love of cars led him to Formula One—he doesn’t miss a race—and that led him to McLaren.” 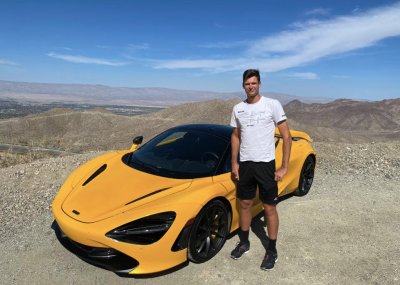 Hubert Hurkacz Girlfriend or Relationship Status? He does not seem to be dating anyone at the moment or he is simply not posting about his relationship on Instagram (follow him @hubihurkacz) but we will update this post once we have some information on his girlfriend or relationship status. 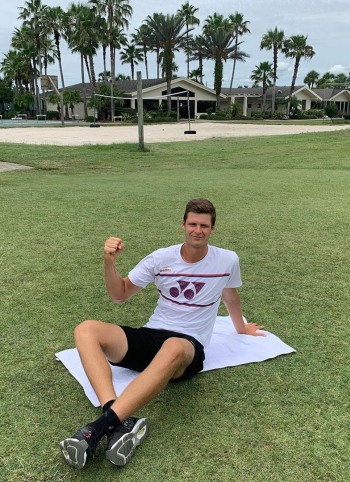 Hubert Hurkacz Shirtless Photos. These last photos of our tennis hunk is for the thirsty hoes among us here at Famewatcher! 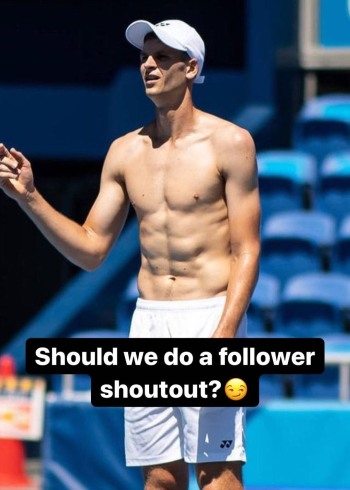 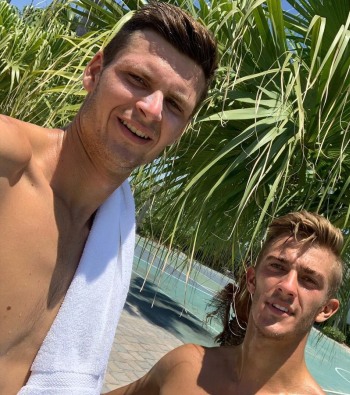 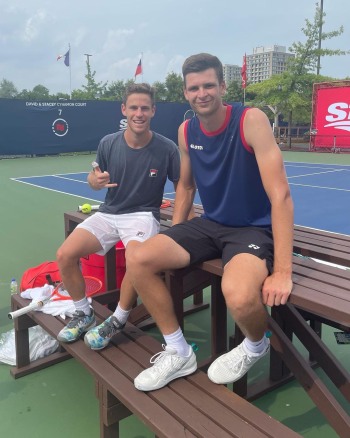