True enough, it has some helpful information on the cost of a designer suit in its feature on one of our favorite actors, Academy Award-winner Denzel Washington. Let’s start at the most expensive suit he’s wearing to the most affordable. 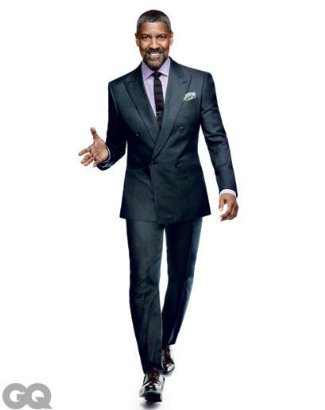 Our Denzel is looking fabulous (doesn’t he always?) in a Giorgio Armani suit above which you can have for US$3,995. Pretty expensive, huh? Yeah, we don’t think ordinary people like us can afford that, especially during these tough times, so our lovey dovey hubby will have to forgo the idea of wearing an Armani suit. We can’t afford it, honey! Hehe. For more from the house of Armani, check out these Giorgio Armani Men’s Leather Jackets. 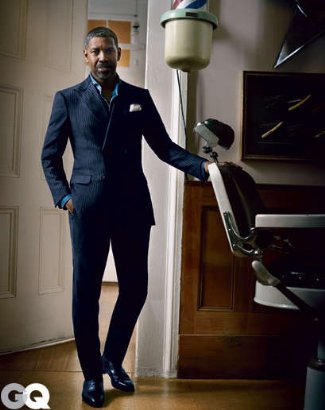 The next one above is a Salvatore Ferragamo suit which retails for US$2,790. Cheaper than Giorgio Armani but still too expensive for non-executive people. 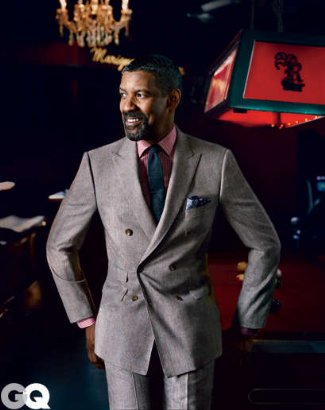 The Boss suit that our Denzel is wearing above, from the house of Hugo Boss, goes for the mid-range price-wise. According to GQ, the suit retails for US$1,695. 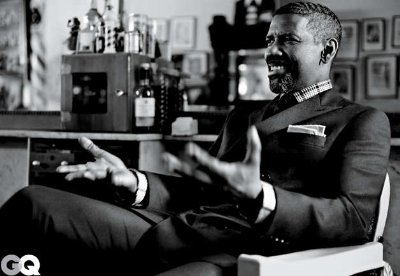 JCrew offers suits for men that are way more affordable than the previous three suits we mentioned earlier. How much is a JCrew men’s suit? Well, the one that Denzel is wearing above has a price tag of US$675. See more Celebrities in JCrew. 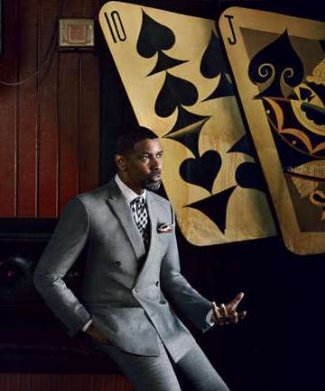 But, interestingly, the most affordable suit is this one by Calvin Klein above. At US$595, it’s cheaper by nearly a hundred dollars compared to the JCrew one.

So there you have it. We hope you have a clearer idea on how much you should spend for a double-breasted suit in case you are planning to buy one for yourself or for a significant other.

Want more Denzel Washington? Check out our post on Leather Jackets for Men in their Forties. Would you believe that our Denzel is actually not in his 40s (we often think he is) but is just a few years short of 60? Yay for him!

How Much is a Designer Suit for Men? Denzel Washington on GQ Magazine. Posted 18 September 2012.