How Much are DWTS Stars Paid: Dance Pros and Celebrities. Eleven years after we wrote the post below, it’s time to re-visit the question on how much money Dancing With the Stars pay their professional dancers as well as their celebrity contestants.

Apparently, according to variety.com, the potential earnings that dancing celebrity contestants are now lower than the previous seasons.

Variety reports: “According to multiple sources, contestants on the ABC competition series make $125,000 for the show’s rehearsal period and their first two weeks on the air. If they make it to week three and beyond, they begin to earn additional fees each week. Sources say that the maximum contestants can earn is $295,000.”

The report adds, “Contestants on previous seasons could, according to reports at the time, make as much as $345,000, but potential earnings this season will fall short of that number.” 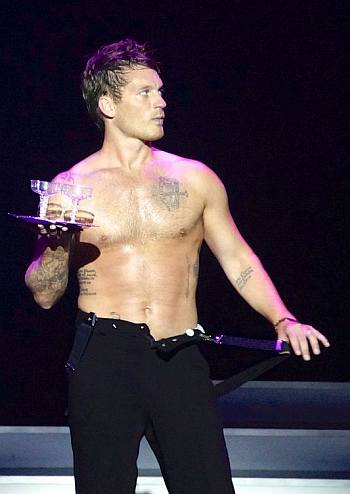 For their part, how much are the professional dancers making on the show? They do not make as much as the celebrities they are teaching to dance but they still make a lot of money.

The website Reel Rundown has some information on the salary of pro DWTS dancers: “It was once reported that the pros made $1,600 per episode in the early days of Dancing with the Stars, but now they can earn as much as $5,200, depending on their popularity. The veteran pros can negotiate their salaries because they are the favorites. Veteran pros make a lot more than newcomers because of their seniority.”

It adds, “Because of the success of the show, making $5,200 per week might be a low figure. The average professional dancer’s salary is close to $100,000 for the full season and practice time. The only thing we know for sure is that the pros dance all the way to the bank.” 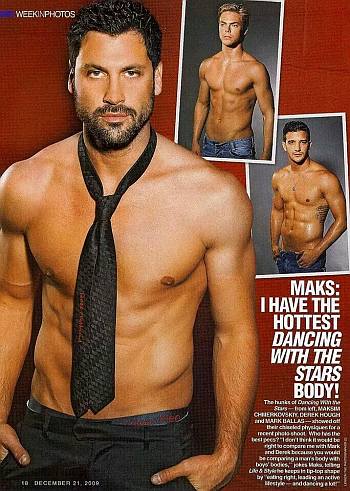 …..
How Much are DWTS Stars Paid? (27 March 2009). If you are like us, you would be going “Hmmm. How much money do those celebrities on Dancing With the Stars receive after all that dancing they’re made to do?”

In the case of Shawn Johnson, let’s wonder no more because TMZ has the goods on how much she is making for her appearances on the show.

Do you think the paycheck is standard or do bigger celebrities (like The Woz, he is a big celebrity to us, okay) get bigger paychecks?