Luke Walton Hot Update. Who says we are done with this post? No, we’re not and it’s because we came across this photo of our Luke which we’re pretty sure Famewatchers would like to see. He’s sure got big feet, doesn’t he? Also, we’d like to note that he is now the head coach of the Sacramento Kings having joined the team back in 2019. 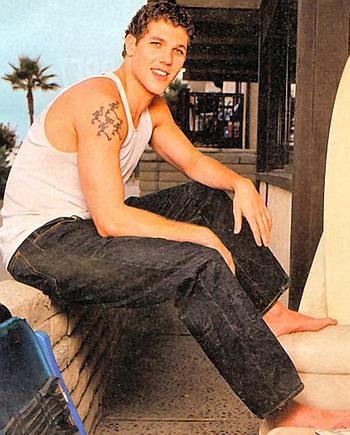 …..
Hottest NBA Coach: Luke Walton Shirtless Photos (Posted 5 May 2016). Who is the hottest NBA coach? Well if by “hottest” you mean someone who knows how to win games or bag NBA titles or one is the “winningest” of them all, them we must admit that we don’t know who he is. But if by “hottest” you mean one who you would make the ladies say, “Damn! I would shag him and bring him home to meet the parents!”, then the hottest NBA coach title most definitely belongs to Luke Walton. We have a Luke Walton shirtless magazine cover to prove it too! 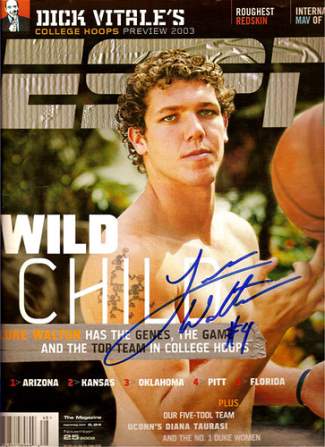 If you can find an NBA coach with a shirtless magazine cover photo, send it our way so we will see whether they “outhot” Luke.

At only 36 years old, Luke may be the youngest NBA coach too. We’re too lazy to dig the record and we hope the BasketballWatchers among us can confirm whether our hottest NBA coach is also the younger. If you know whether we are right or wrong, please do tell in the comments. 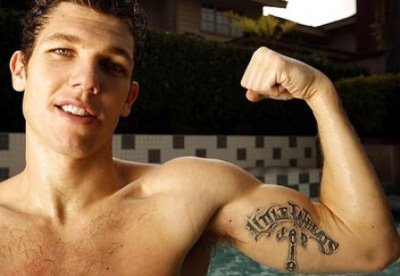 A former basketball pro, Luke was the assistant coach of the Golden State Warriors before he was hired by the Los Angeles Lakers to coach the LA team. The NY Times tells us more:

Luke Walton is coming home to rebuild the Los Angeles Lakers. The Lakers reached an agreement Friday night with Walton, an assistant with the Golden State Warriors, to become their coach, dramatically choosing a leader for their new era after Kobe Bryant.

The Lakers grabbed Walton just five days after they fired Byron Scott, who led the 16-time N.B.A. champions to the two worst seasons in franchise history.

Walton spent nine seasons with the Lakers, winning two championship rings as a smart, steady contributor. Three years after his retirement, Walton, a 36-year-old Southern California native, is back to become the 26th head coach in franchise history.

Now, if you think the LA Lakers hired Luke simply because he used to play for the team, you are very much mistaken because he actually has the coaching record that some coaches can only dream about. More from the NY Times:

Walton became a top candidate for coaching jobs earlier this season when he led Golden State to a 39-4 record as the interim head coach while Steve Kerr was sidelined by a back injury. Walton coolly stepped in and coaching the Warriors to an NBA-record 24-0 start before ceding the job back to Kerr.

Walton even finished eighth in the voting for the N.B.A.’s Coach of the Year Award, which went to Kerr. 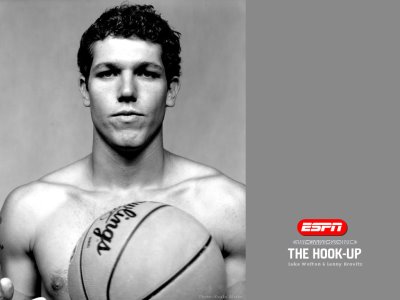 That’s a pretty good job, ain’t it? If he continues to register that kind of win-loss record, he could very well become the hottest NBA coach not only in terms of his physical attributes but also in terms of basketball coaching statistics.

Another shirtless pic of our hottest NBA coach? 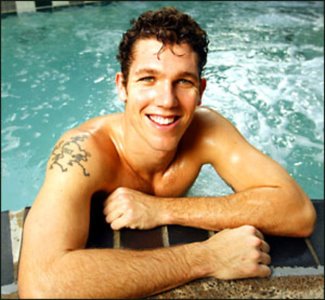 Who wanna join this guy in the Jacuzzi? 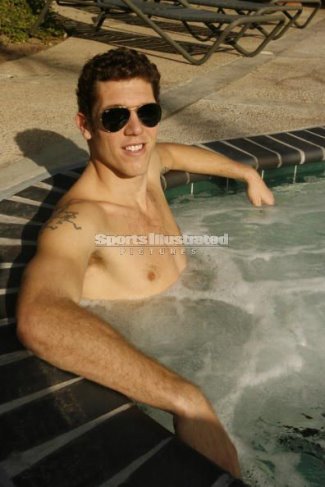 Is Luke Walton Gay or Straight? He is straight and, since 2013, married to wife Bre Ladd. However the pranksters/voters at g*y-or-straight.com have given him an 84% “highly g*y” rating.

Obviously, them votes are simply jealous of Luke’s friendship and bromance with Richard Jefferson which is why they gave him the above rating. Also, apparently, they went on a European cruise vacation with some guys which sent gossipy tongues a-wagging. 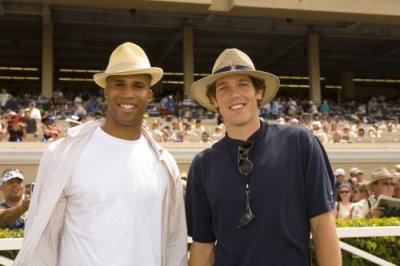 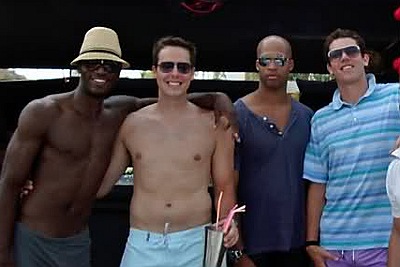