Hottest Bald Celebrities List. Okay, let’s continue blogging about hot bald men and this time, let us check out the hottest bald celebrities out there, shall we?

However, before anything else, don’t forget to check out our earlier post on hot baldies which featured some gorgeous bald male models.

Now, let us begin our list of the hottest bald celebrities with Hollywood actor and internet superstar Vin Diesel: 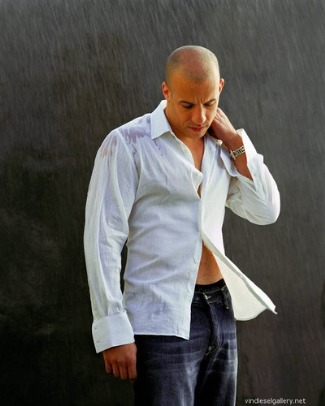 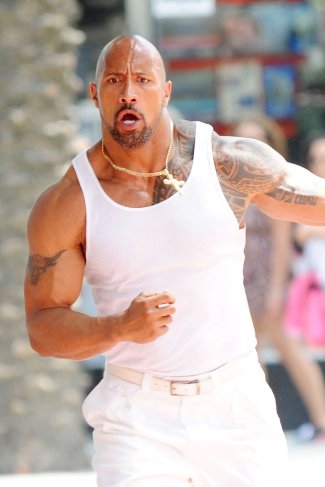 If you told us 15 years ago that Vin and Dwayne will, some day, be one of the hottest properties in Hollywood, we would have laughed at your face. The two are now laughing all the way to the bank with their blockbuster movies. We say good for them!

Still a Hollywood main draw is the ever youthful Bruce Willis. Props to this guy for his longevity in the biz. And it ain’t just his longevity that’s impressive, it’s also the fact that he has managed to remain in the Hollywood A-List through all these years. 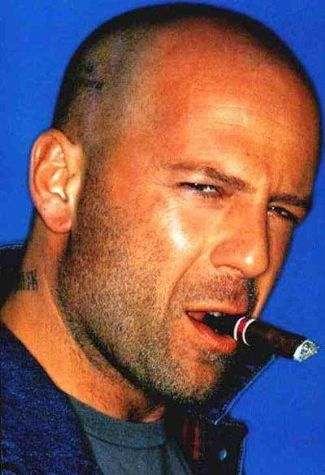 Also rocking it in Hollywood is actor/singer Taye Diggs. Watch out for him in two upcoming movies scheduled for release this 2013: Baggage Claim and The Best Man Holiday. 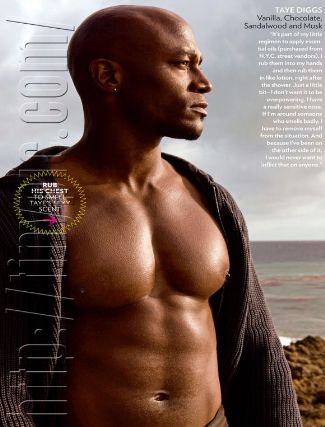 Let’s end our group of bald actors with one of the most iconic actors of all time, Patrick Stewart of Star Trek fame. 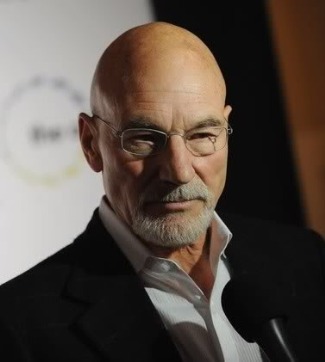 What is Stewart doing these days? Apparently, he’s still as busy as a bee. Watch out for him as Professor Charles Xavier in the upcoming movie, X-Men: Days of Future Past, which is scheduled for release in 2014.

From actors, let’s move on to TV personalities/TV hosts. One of the most visible bald dude on TV is America’s Got Talent judge Howie Mandel. We love him on that show. 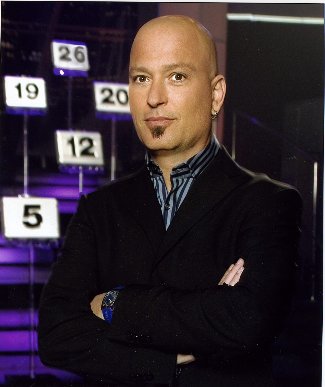 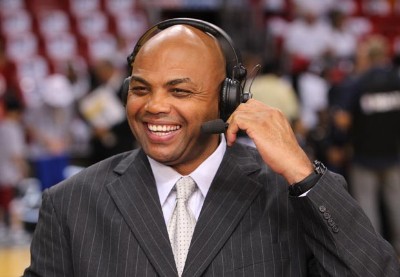 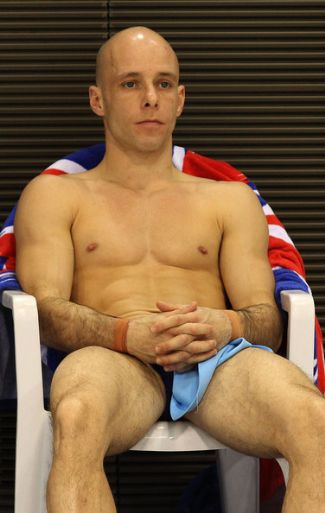 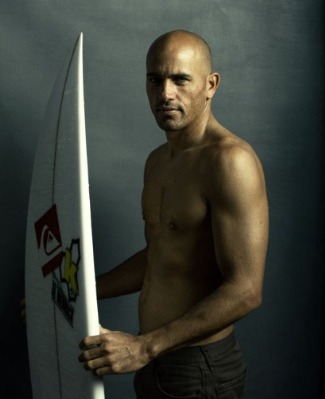 … and sprinter Churandy Martina of the Netherlands. 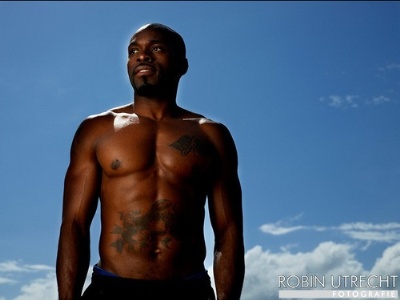 Okay, let’s end this post with a guy close to our hearts here on Famewatcher, American Idol alum Chris Daughtry. He’s still as hot as ever, isn’t he? 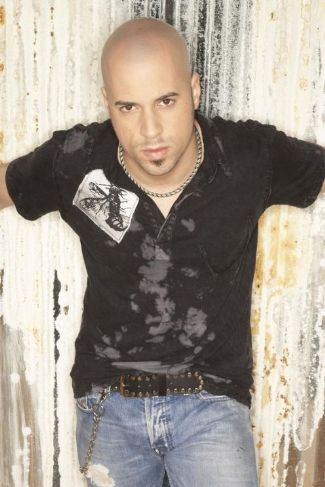 So who of these famous hottest bald celebrities is your favorite?