Hot Vintage Men of Hollywood 2021 Edition. Are you a fan of vintage Hollywood hunks? Well, this post is for you. So let’s go back to the time when guys left their body hair unshaved, when short pants were above the knee, and when actors weren’t shy about wearing briefs-style Speedos for their scenes.

First up in our list of Hot Vintage Men is the incomparable Tom Selleck who wowed his fans back in the day. You may not agree with his gun-loving, NRA-supporting, Republican-masquerading-as-independent politics but there is no question that he is a hunky hunk of a hunky man. 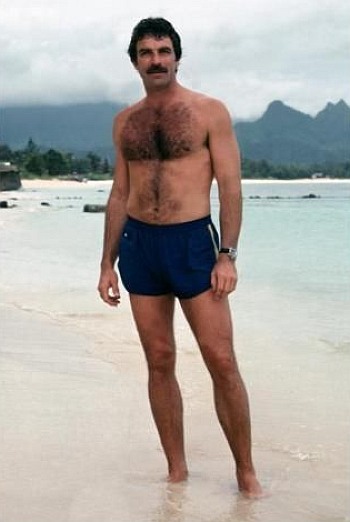 Next up, actor Don Diamont who was named by People Magazine as one of the 50 Most Beautiful People in the World back in 1990. It’s a great pick, that’s for sure. Now, what we are not sure about whether the pic below is considered “vintage” but Kevin says it is so we are including it here. 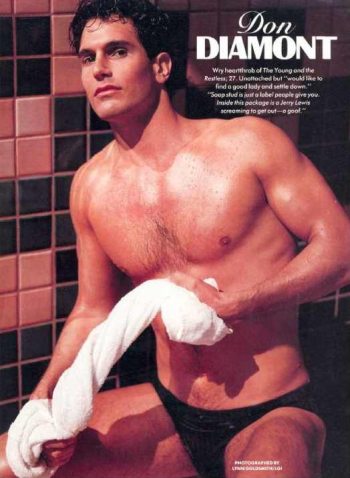 Third in our list of Hot Vintage Men of Hollywood is French actor Alain Delon who is one of the hottest actors in the 60s and 70s. We like him so much we are including two photos of the multi-awarded actor in this post: 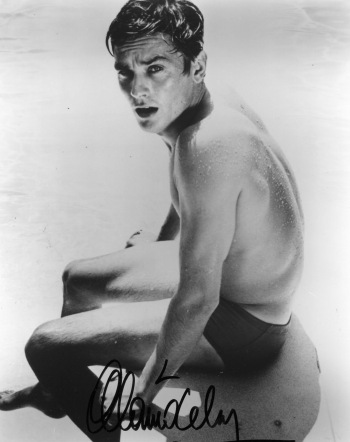 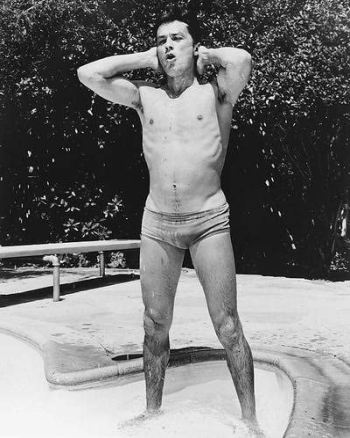 We thought John Wayne is all about wearing jeans and cowboy hot but, apparently, he’s gone shirtless too. 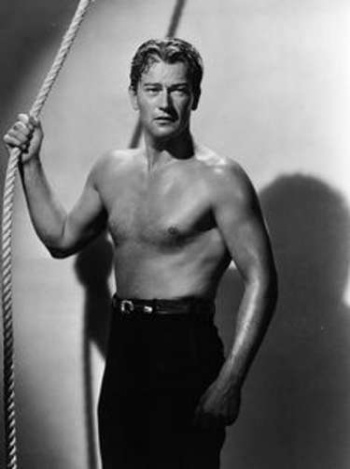 Of course a list of Hollywood hotties that does not include Christopher Reeve as Superman would not be complete, no? 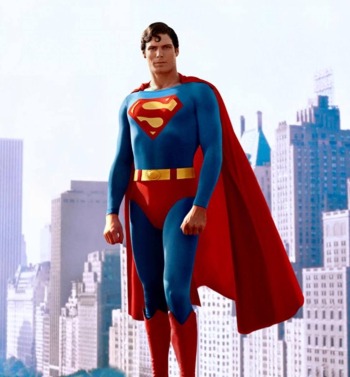 James Dean aka The Eternal Hunk of Tinseltown! 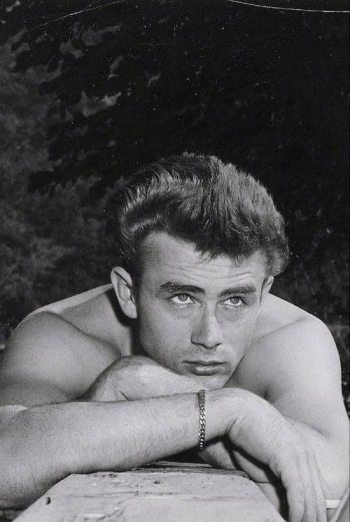 Clint Walker is most known for his role as a cowboy on the TV series Cheyenne which aired on ABC for seven seasons. 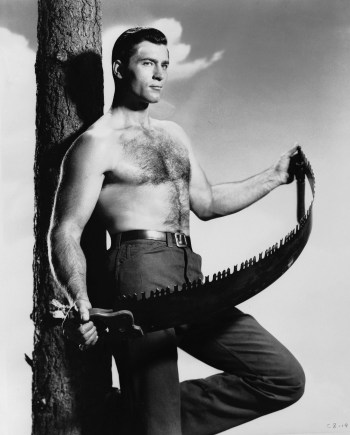 Someone on Reddit identified the guy below as a young Harrison Ford but we soon found out that this is not the case. Instead, the handsome man in jeans is British actor Simon Maccorkindale. Ain’t he hawt? 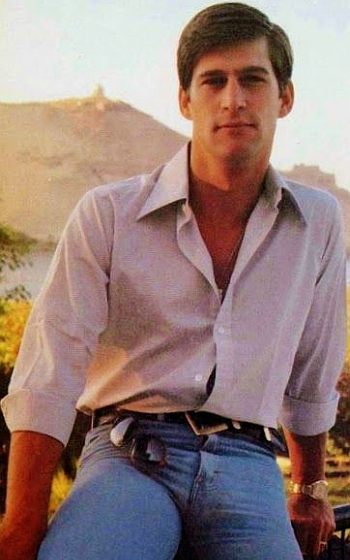 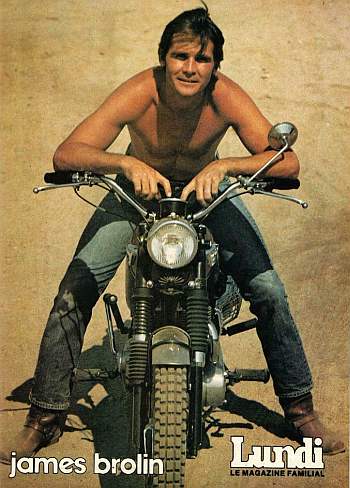 Didn’t we say men back in the day wore short shorts? Exhibit A: Clint Eastwood. 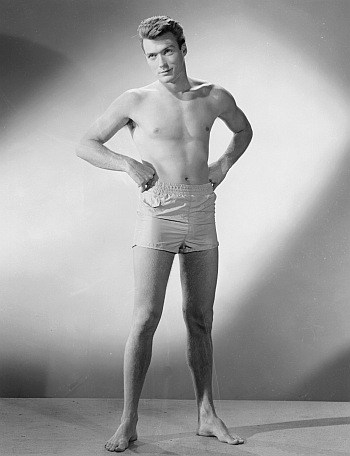