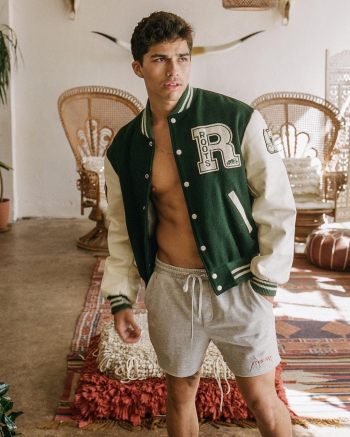 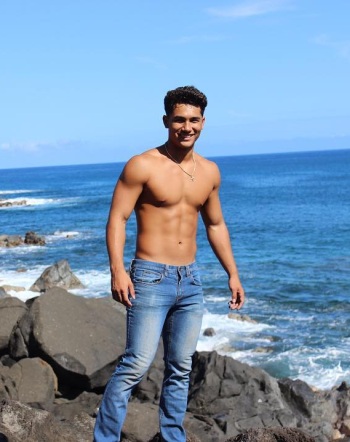 Kekoa Kekumano Shirtless, Girlfriend, Ethnicity. Famewatchers, say hi to our current imaginary boyfriend. His name is Kekoa Kekumano, a 23-year-old Hawaiian hunk of a man who stars in The White Lotus on HBO Max which is one of this year’s legit television hits. Oh, did we say he looks great when he chucks off his shirt?