Hot Mens Underwear. Famewatchers, let’s check out your favorite celebrities’ and male models underwear — from the skimpiest bikini style and jockstrap undies to full-cover onesies. So check out these hot mens underwear and tell us which of them is your favorite in the comments.

Bikini Briefs on Jean Claude Van Damme. Oldster Famewatchers, don’t you just miss the days when big stars like Van Damme will just wear the skimpiest briefs? Now, top celebrities have gone conservative when it comes to their undies.

Skimpy White Briefs by Emporio Armani on Charlie King. This How to Get Away With Murder star looks good with his facial hair and all but his actually hotter (in our eyes anyways) when he is clean-shaven.

Classic Briefs Underwear by Calvin Klein on Alexander Ludwig. Hey Alex, smoking is bad for your health but its okay if you’re just using that cig as a prop. You’re super hot, though! 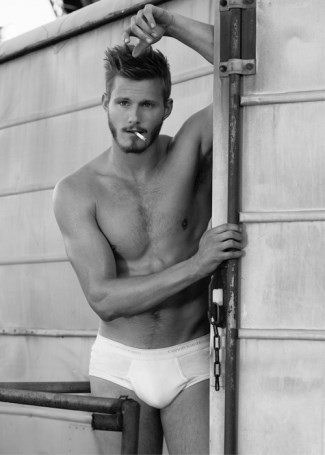 Squarecut Underwear by Funky Trunks (an Australian brand). If you want to be colorful down there, you might want to check out Funky Trunks. 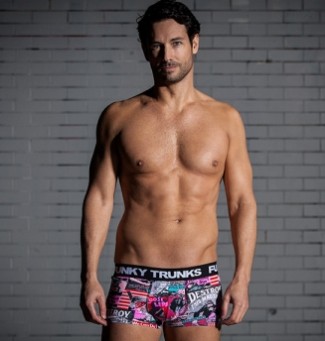 Boxer Briefs on male model Cheng Qian. He’s wearing a hot mens underwear which is also worth checking out. Unfortunately, we don’t know the name of the brand he’s wearing.

Boxer Briefs by Rated M on Mario Lopez (who owns Rated M). Question for you Famewatchers: Is Mario’s underwear label Rated M still being manufactured and sold? Or was it a one-time thing? 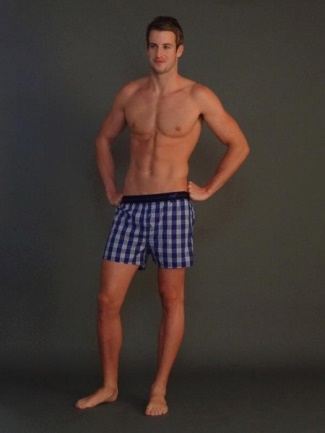 Halfsie Winter Underwear on hunky male model. We’re not really a fan of halfsies like this one but we know some of you like the style. 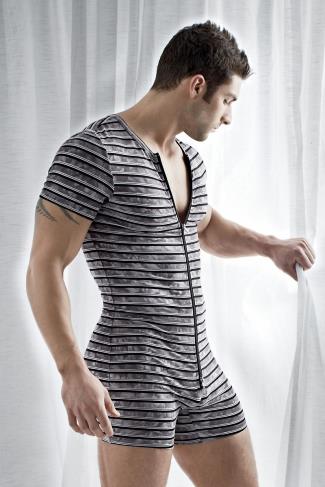 Long Johns Underwear by Rufskin. Does this male model have the coolest washboard abs or what? 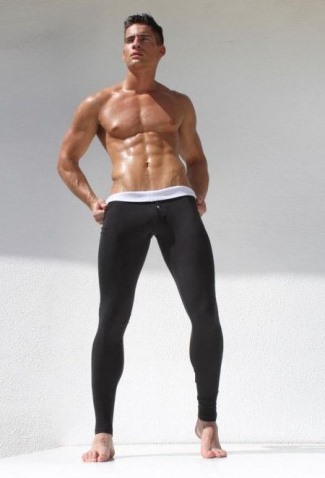 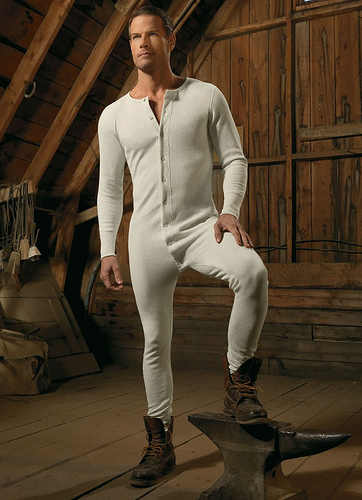 So what style of hot mens underwear do you prefer for yourself or your boyfriend/husband/significant other?