Hot Men in Boxing Shorts and Jeans. What is hotter than a group of hot young men dressed in nothing but their boxer short underwears? Probably nothing, no? What about a group of Austrian rugby hunks doing a striptease dance in the streets of Vilnius? Or a group of hot and sweaty male construction workers? Or what about a professional golfer, Henrik Stenson, playing golf in his underwear? 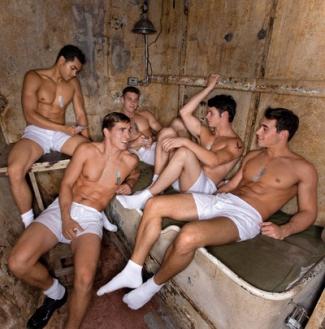 Anyways, here’s the same group of hot men above but this time in their hot jeans. 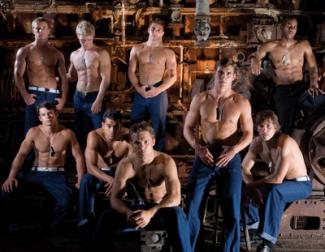 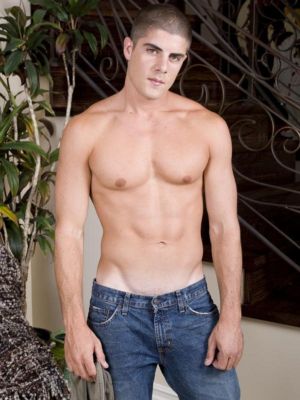 My friend, who’s got a thing for innocent looking guys, believes that Macon Tyler is hotter than David Beckham. I was like, “Huh? Are you crazy? Haven’t you seen those girls and guys lining up to see David Beckham’s Armani underwear?”

And she’s like, “Nah. Haven’t you seen Macon Tyler’s? It’s no contest.” Well, we gotta admit that we haven’t seen whatever it is that our good friend saw, so the last word on this issue goes to her. This Macon dude sure is looking good in his sleeveless shirt and blue jeans.

But seriously, can anyone be hotter than The Beckham? We thought only Cristiano Ronaldo can give him a decent challenge. Then again, check out Macon in his undies? If this doesn’t give Beckham a run for his underwear modeling money, we don’t know what will. 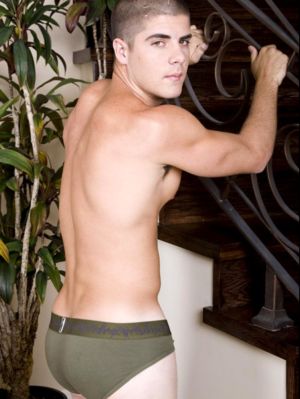 Allen Cutler is one of them actors who should have been cast in them vampire movies and TV shows. He’s definitely got everything that them vampire cast have: he’s good looking, he looks great in leather, and he doesn’t mind stripping off his shirt. 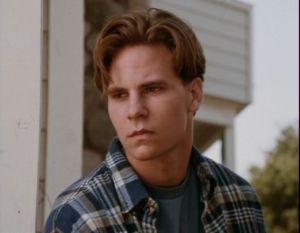 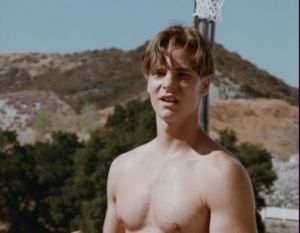 Too bad he, in his own words, “is bad at self-promotion” so maybe them producers haven’t heard of him.

Anyhoo, if you are an Allen Cutler fan, you should watch out for his movie L.A., I Hate You scheduled for release this year.

Dress Like a Bachelor: Jason Mesnick is Back in The Bachelor
08 December 2008 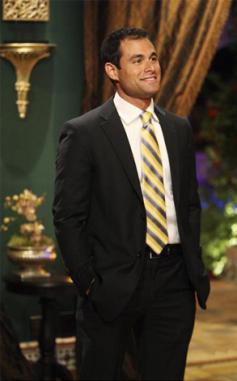 Here’s someone I look forward to watching again this coming January. Yup, it’s Bachelor reject Jason Mesnick. He’s such a hunk. And his kid is so adorable. Oh, if you wanna dress like a bachelor, check out Jason’s suit and tie ensemble. He sure is a snappy dresses, isn’t he? 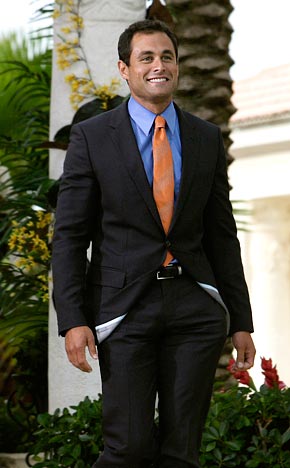 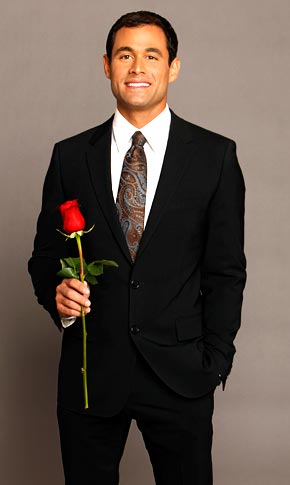