Hot Italian Guys: Athletes Edition – Daigoro Timoncini, Simone Bolelli, Andrea Vasa. Hello fellow Famewatchers who are into Italian men as well as hot jocks in the sporting world, this blog post is for you. Specifically, we are bringing you three hot Italian guys: wrestler Daigoro Timoncini, tennis player Simone Bolelli, and football player Andrea Vasa. Check them out below:

Daigoro Timoncini. Famewatchers who are fans of men in Spandex and Olympic hunks, meet 23-year-old Italian wrestler Daigoro Timoncini. He competed in the 2008 Beijing Olympics (men’s heavyweight, Graeco-Roman wrestling) and placed 11th. He’s still a young kid so expect to see more of him in future Olympic Games. Who knows, maybe he will win a gold medal in London 2012, eh? 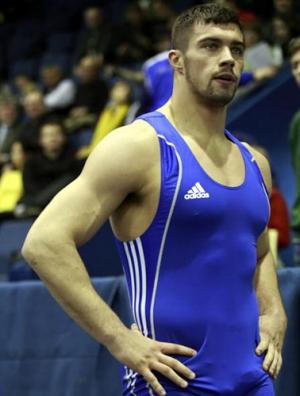 Anyhoo, we are loving this guy because he obviously looks to take his shirt off and wear Speedo. He’s a hunk alright, no? 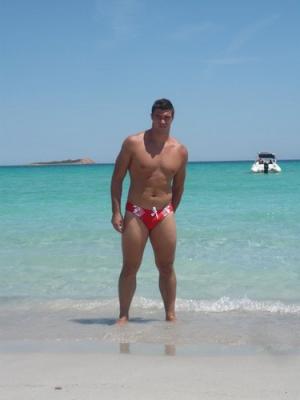 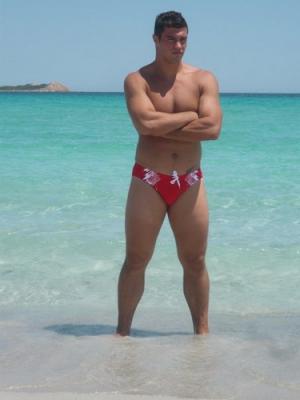 Wow. Sexy white short shorts. Are you gonna cook me a pasta, Daigoro? 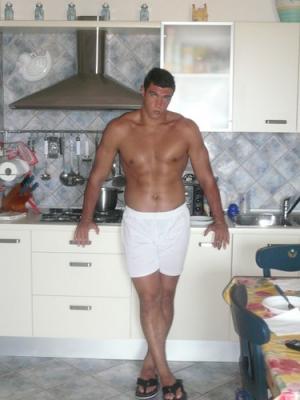 He also looks good and modelesque with his shirt on, doesn’t he? 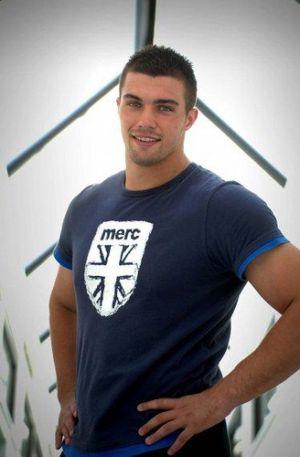 Simone Bolelli: Italian Tennis Star – Underwear Photos (posted 09 July 2008). Where has Simone Bolelli been hiding all these years? I was watching him get beaten in Wimbledon and I was thinking, “Who’s this cutie of a hunk?” He is so cute I wondered why I haven’t heard more of him before. He is now my tennis boyfriend replacing Andy Roddick. Or maybe I’ll have Simone and Andy together if it’s okay with them. 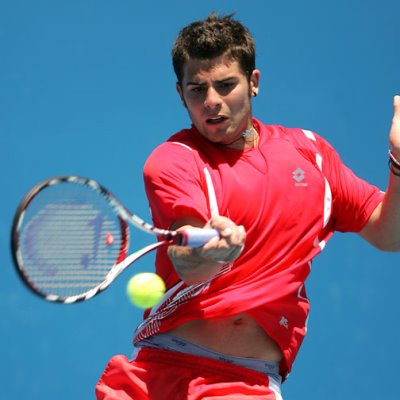 Go Simone! Hoping for more success in the future. Keep showing us your abs and treasure trails and we’ll keep cheering for you. 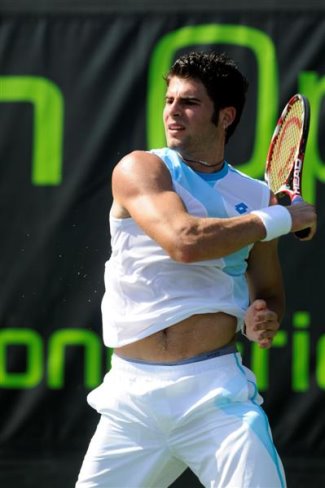 By the way, can anyone of you identify the underwear brand he’s wearing? 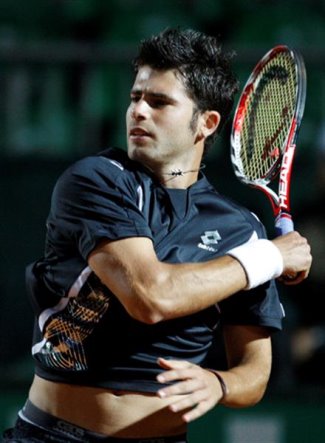 Andrea Vasa: Living in Bikkembergs (posted 28 March 2009). Look who’s living in a Milan boutique under the prying eyes of customers? It’s Brera defender Andrea Vasa. Why is he doing it? Hmm, apparently to show customers how star athletes live. 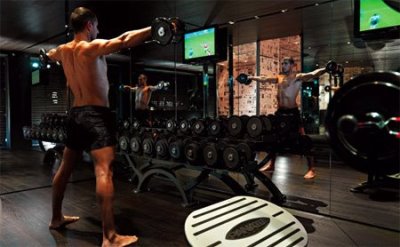 Seriously, they should also make a reality TV show out of this. 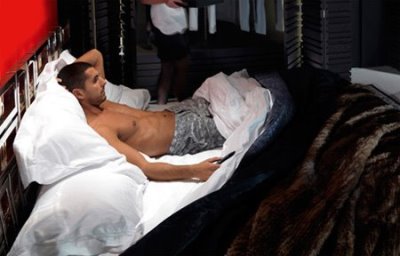 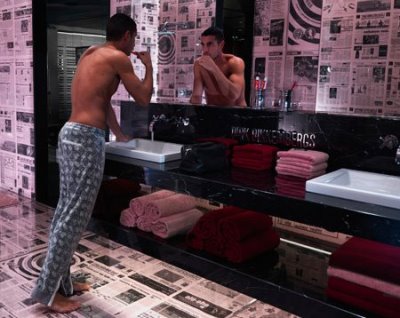 More info from the Andrea Vasa Bikkembergs experience from bikkembergs.com: “The Dirk Bikkembergs flagship store is designed for and inspired by the lifestyle of passionate sportsmen who prefer functional and appealing garments that are both qualitative and exclusive. Men who are on top of their own lives, knowing exactly what they want and what it takes to get there. Take Andrea Vasa. a 30-year-old defender who plays for the local Milan club Brera.”

Apparently, our hot Andrea was selected by Dirk Bikkembergs himself and that he “now lives in the flagship store under the eyes of the store’s clients. Among the shelves and clothes hangers exposing the items that are for sale, Andrea’s personal clothes can be found, as well as the pictures and books he chose to take with him to his new home.”

Hey Andrea, what about inviting us to live with you? Come on, we will serenade you with Anoop Desai’s Always on My Mind if you will :-)