Hot Guys With Blue Eyes. Are you a fan of men with piercing blue eyes? Then you are lucky today because we are bringing you these amazing photos of the handsome Lukas Ridgeston. Lukas is a male model and adult actor from Bratislava, the capital of the Slovak Republic. Check out his piercing blue eyes. First, here’s a pic of him taken when he was younger. 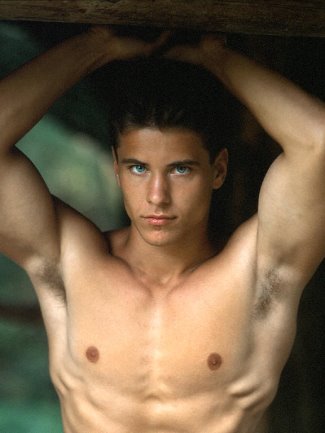 And here’s a more recent photo. 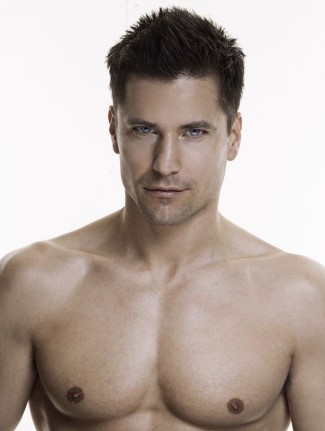 Of course, Lukas isn’t the only hot guy with blue eyes. Let’s check out the others, shall we? 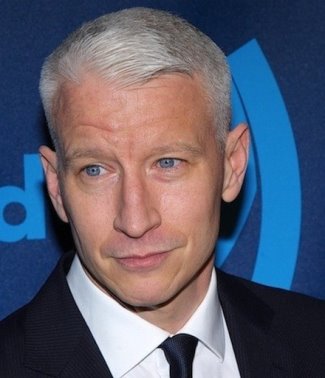 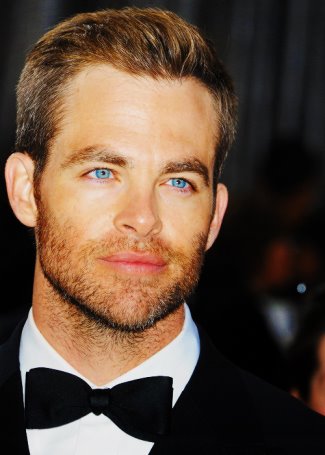 Elijah Wood. His blue eyes can be haunting, no? 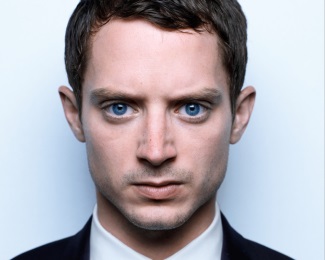 Jake Gyllenhaal. Ah Jake. The only thing we are wishing for you is an Academy Award. Unfortunately, it seems like you are going to have to wait until you are in your sixties before those Academy voters give you that Oscar statue that you deserve. Well, at least you have your sexy blue eyes.

We were bummed when Jake was not nominated for Nightcrawler but he’s a talented actor so he will continue to come up with great performances. 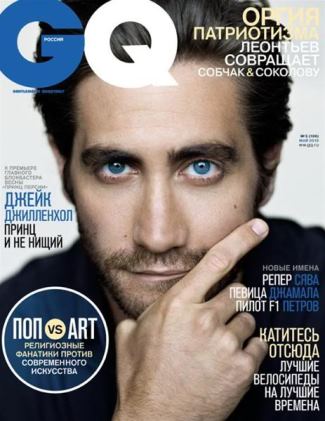 Brad Pitt. The Bra in Brangelina is growing old gracefully. He tends to dress down outside of red carpet events but that’s what having a brood of seven (?) will do for you. Props to Brad for continuing to come up with noteworthy projects (movies and otherwise). 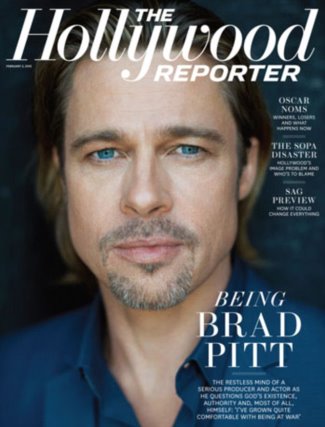 Matt Bomer. Who says gay men don’t have a place in Hollywood Main Street? Not our blue eyed hunk who came out a few years ago and who still continues to get mainstream projects. Yay for him. And yay for Hollywood. 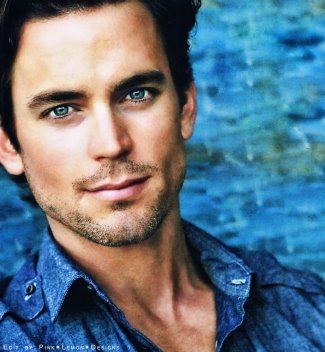 Let’s end this post on guys with blue eyes with one of the greatest Hollywood actors ever: the late Paul Newman. He is hot beyond words so we won’t even try saying anything about him :-) 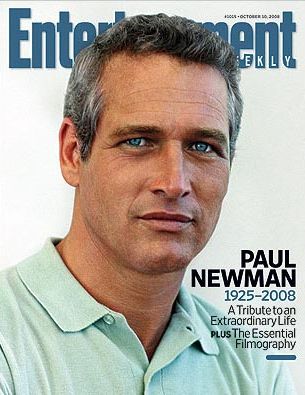 So who of these guys with blue eyes is your favorite? Who would you bring home to mama?