Hot Royal in Uniform: Prince Harry (first posted 23 October 2009). Would you agree that Prince Harry becoming a military dude has upped the hotness of men in uniform? Seriously, check out these photos of Harry in his various military uniforms.

He may have had a challenging time becoming a soldier (he failed his first pilot qualifying exam for instance and he had to run nekkid in some runway as a rite of passage) but you gotta admit that he looks awesome in his military get-ups. 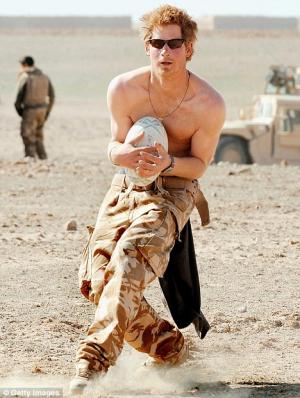 Which of his military uniforms do you love the best? For us, its gotta be them camos! 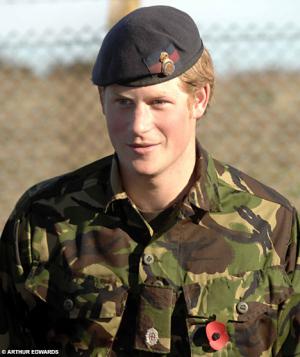 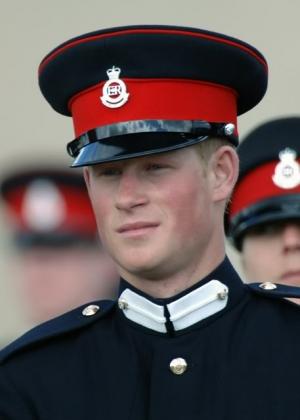 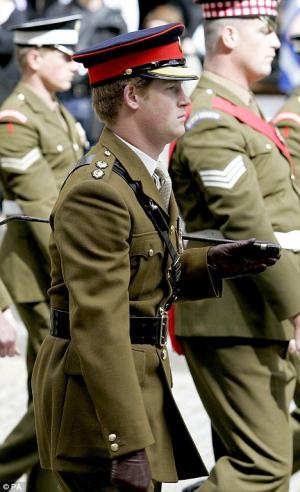 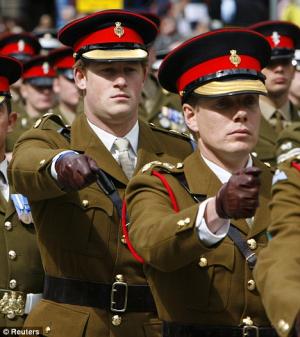 …..
Royal Hunk in Uniform 2020 Update. Eleven years later, we are updating this post to give you more images of our ginger prince rocking his military uniforms. You know of course that our Prince is very much married to Meghan Markle, that the two are the proud parents of a young boy named Archie, and that after tumultuous years of living in Britain where the media scrutinized and demonized Meghan’s every move, Prince Harry uprooted his family from their grand palace and are now living in Los Angeles.

We gotta give him props for doing things for love. And we are also with Meghan that the British press have been very, very nasty to her and that the royal family should have done something about the tabloid viciousness. Unfortunately, from the looks of it, royal insiders or people close to the royal family were adding to the fire that burned Prince Harry and his wife.

But anyhoo, let’s go back to talking about how the Prince looks handsome AF in his military uniforms, shall we? 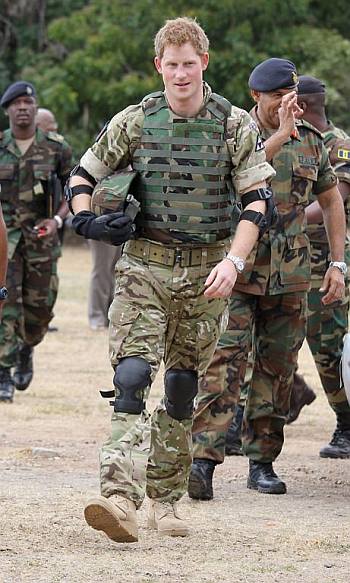 We’ve said it before and we’ll say it again, our favorite uniform for the Prince is his camouflage outfits. 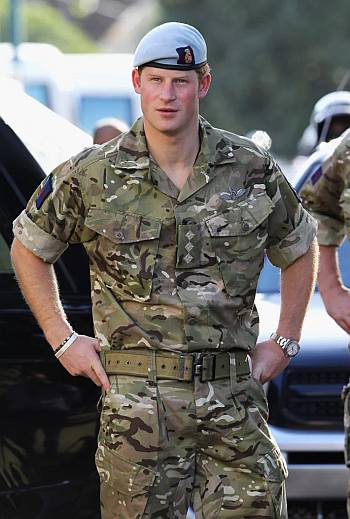 The military uniform he wore for his wedding. 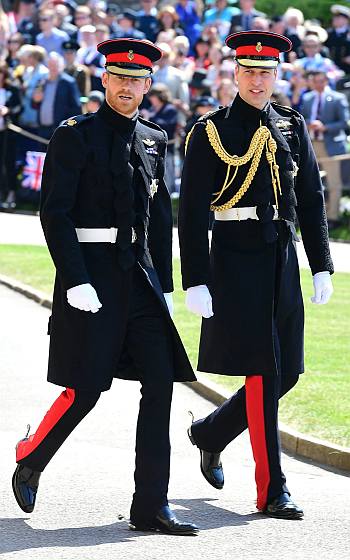 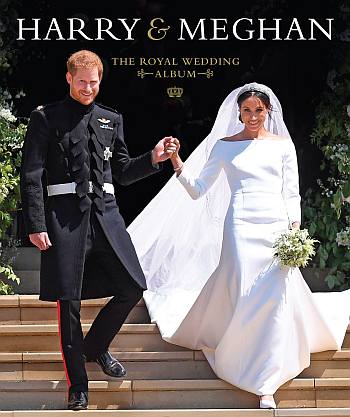