Charlie Williams Underwear: Broadway Hunk in Boxers and Briefs. Who is this pretty boy? That handsome dude, fellow Famewatcher, is Broadway actor Charlie Willliams. Isn’t he the prettiest thing ever? Oh, he wouldn’t mind dropping his trousers to show us his underwear too. Awesome, no? He’s both a boxers AND a briefs man, in case you are wondering. 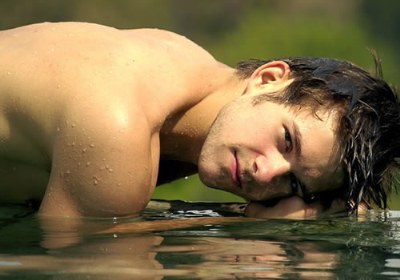 Apparently, based on the photos below, Charlie loves him his 2xist underwear. END_OF_DOCUMENT_TOKEN_TO_BE_REPLACED