Hot Bald Guys: Henry Sawasrati. Who says its bad to have a bald head? Not this guy who just arrived in our inbox (in case you are wondering, his name is supposedly Henry Sawasrati). And not guys who have fine-shaped heads. So if you’ve got a great head and you are losing your hair, well, you should embrace the bald. 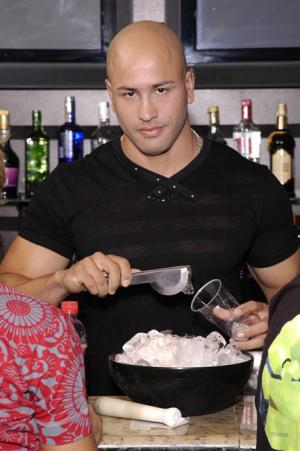 You know who should embrace his own baldness? It’s Italian Prime Minister Silvio Berlusconi aka our hair transplant model. The guy actually has a nicely shaped head and we think he’ll look great if he shaves it completely.

Anyhoo, here’s another picture of Henry, the bald hottie. Who likes to be the ice he’s licking? We do. We do. 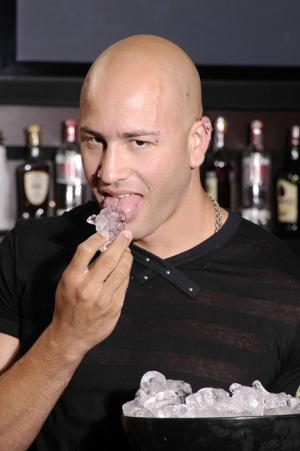 …..
Bald Guys are Hot: Black Male Model (23 April 2009). Didn’t we tell you than bald men are hot? Of course we did. In fact, you’ve already seen enough evidence in the persons of the following hairless hot dudes: Sam Kass, Henry Sawasrati, and Will Devaughn. 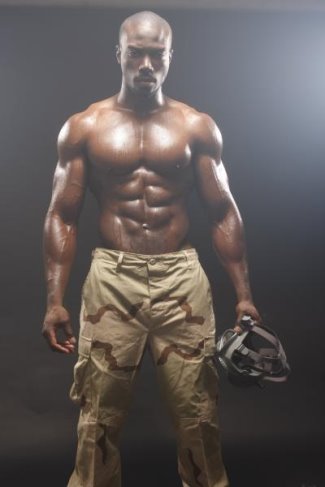 But if you need more proof that bald dudes are sexy (seriously, the guys we mentioned are not enough proof for you yet?), here’s a black male model who’s looking great in his baldness. He’s got the best six pack muscles we’ve ever seen too. Awesome.

…..
Hot Bald Guys: Bald Brazilian Male Model on the Runway (12 February 2010). Let’s add this Brazilian male model named Marcelu Ferraz to our list of hot bald guys. Oh, we should add him too to our list of guys with six-pack abs. Thank heavens we have muscled male models for a change. 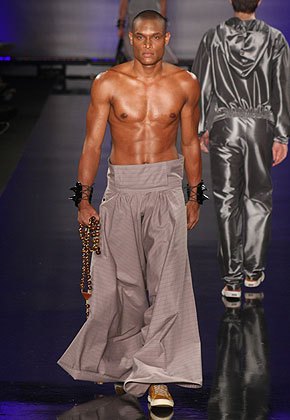 Now, what we are wondering about is what to call that thing he is wearing. We’re not sure if we can call it pants/trousers. And it’s not exactly a man’s skirt, no? Oh, it also reminds us of them whirling dervishes from Turkey.

So who of the above men is your favorite hot bald guy?