Hot Bald Girls: Celebrities, Actresses, and Female Models. We can’t blog about bald male celebrities without blogging about their female counterparts, right? Here are 10 famous girls who’ve gone bald for a role, as a part of their cancer treatment, or because they’re like our friend Deena who’s bald by choice because she believes that bald girls are hawt. Who of these famous female celebrities is rocking her bald look the best? 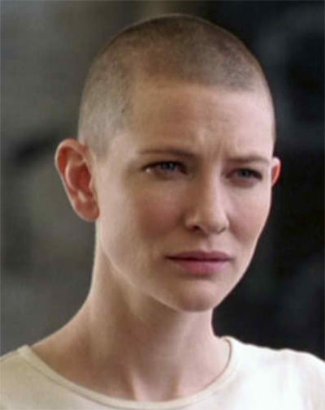 Sex and the City’s Cynthia Nixon shaved her head for the Broadway play, Wit. The pic is taken during an after party for the show. 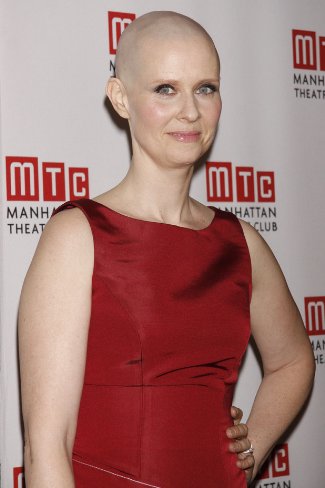 Academy Award-winning actress Natalie Portman in V for Vendetta. Natalie is another actress who is able to rock the bald girl look. 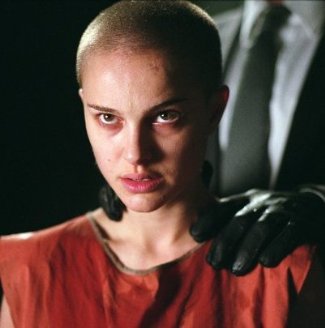 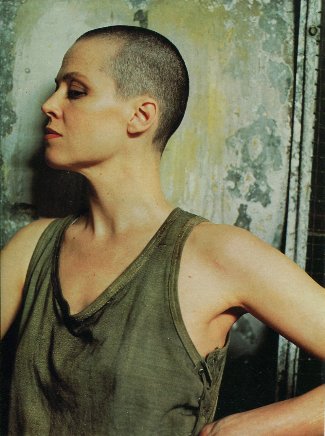 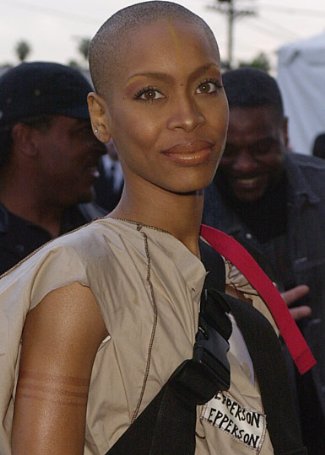 The next famous celebrity in our hot bald girls list is Demi Moore who went bald as Jordan O’Neil in GI Jane. Who says Demi Moore can’t do badass? 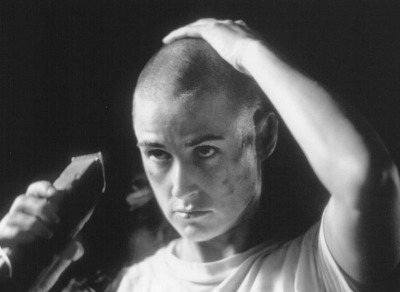 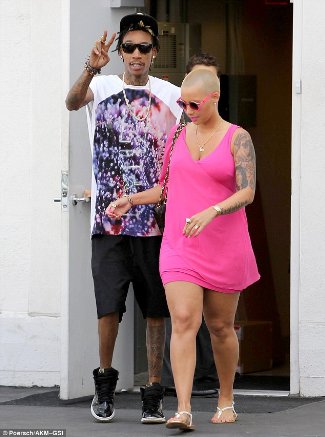 Another hot bald girl is up and coming Russian-American actress Sofia Vassilieva in the film adaptation of the controversial novel, My Sister’s Keeper. 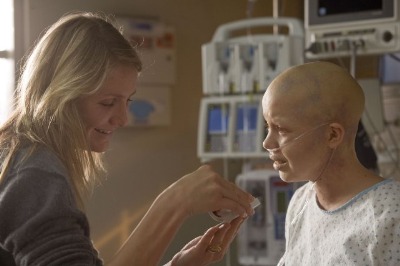 Is Star Trek’s Persis Khambatta the first actress ever to appear bald in a movie? We think she is but we are not 100% sure. 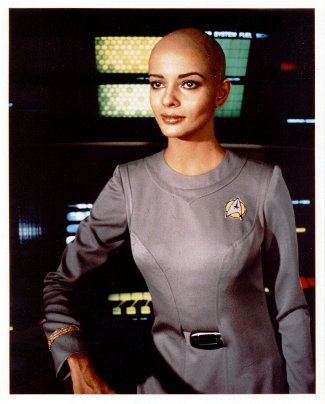 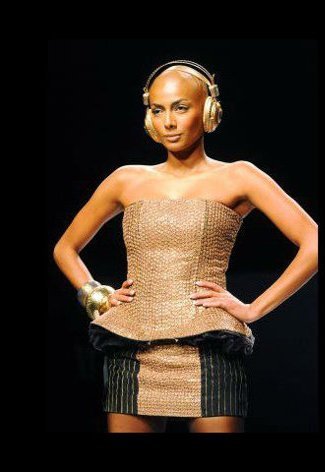 So who of these famous hot bald girls is your favorite? Ours would be Sigourney Weaver’s (as Ripley). Diandra Soares comes second. Our non-favorite would be Cynthia Nixon’s bald look. She is a gorgeous girl but baldness does not suit her.