Hero Fiennes Tiffin Shirtless, Underwear, Girlfriend. Let us continue blogging about up-and-coming actors of Hollywood and, this time, let us check out one who comes from a British acting dynasty.

Famewatchers, meet Hero Fiennes Tiffin. Hero is the son of director Martha Fiennes and director/cinematographer George Tiffin. He is also the nephew of two of the finest British exports to Hollywood, acting greats Ralph (who scared us in Schindler’s List) and Joseph Fiennes (who scared us in the Harry Potter movies).

Now, this may be the first time you are hearing of the 22-year-old actor but he is pretty popular among millenials and the GenZ generation and this is largely due to the movie After where he played leading man Hardin Scott. 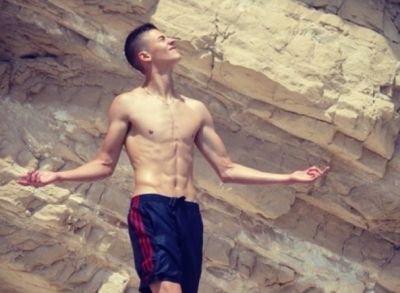 The movie was a hit when it was released last year, making US$69.7 million with a US$14 million budget, so it’s no surprise that the producers are releasing a sequel, After We Collided, this coming October.

Hero Fiennes Tiffin Gay or Straight? Girlfriend or Boyfriend? Onscreen, Hardin Scott is girlfriend/boyfriend with Tessa Young are the actors who play these characters in a relationship in real life? Is Hero dating actress Josephine Langford? 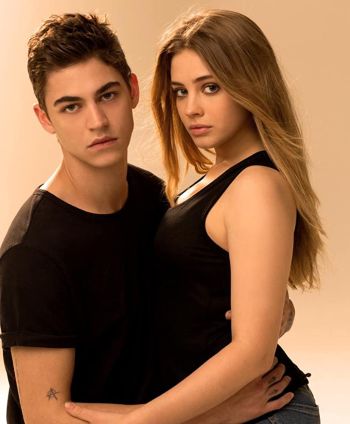 It looks like they are not because in a 2019 interview with Elle Magazine, he reveals that he has not had a girlfriend. Says the actor, “Interestingly enough, I’ve never had, like, a proper relationship. I haven’t had a girl I would call my girlfriend.”

Hmmm, maybe he’s had a boyfriend, then? Nah, he’d have said it if he had, no?

Anyhoo, we gotta admit that we have no clue on Hero’s relationship status at the moment but we will update this post once we have the info in the future.

Hero Fiennes Tiffin Shirtless and Underwear Photos. Does this VMAN photo of Hero wearing a transparent shirt count as a shirtless photo? Of course not! He is wearing a shirt so he’s technically not shirtless. 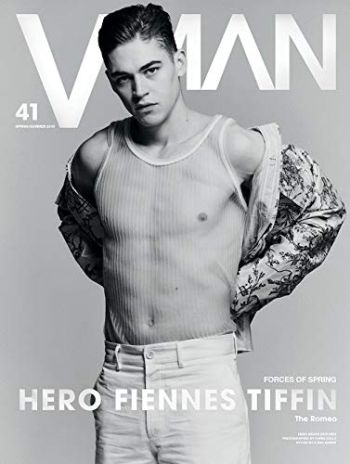 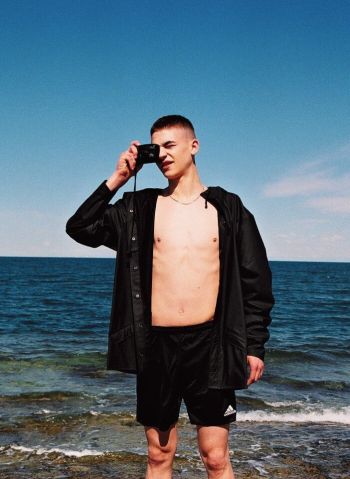 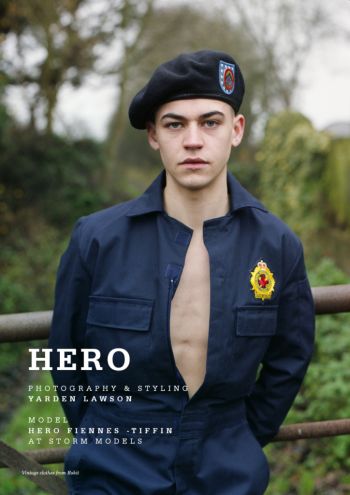 Hero in a pair of Speedo swimsuit for Indie Magazine. 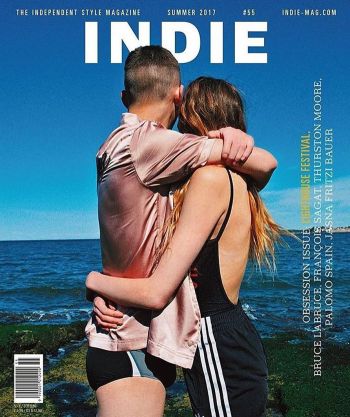 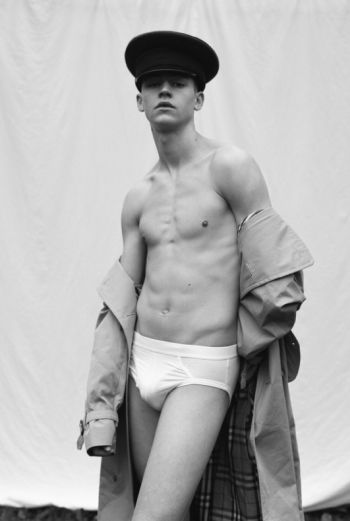 Looking good in a suit by Salvatorre Ferragamo. 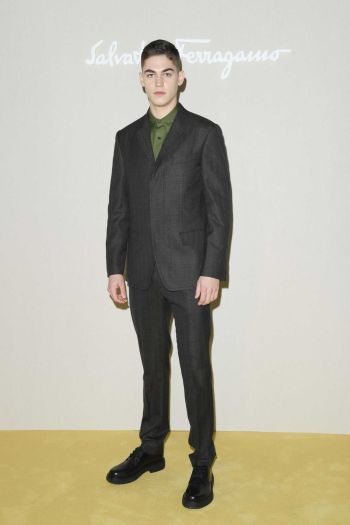 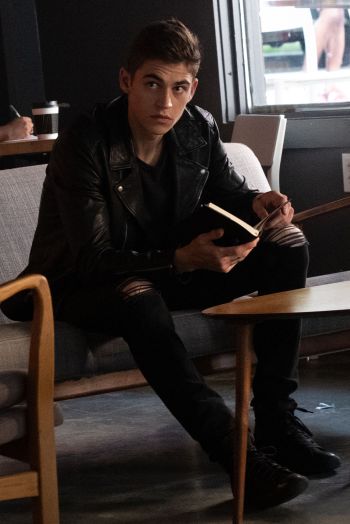